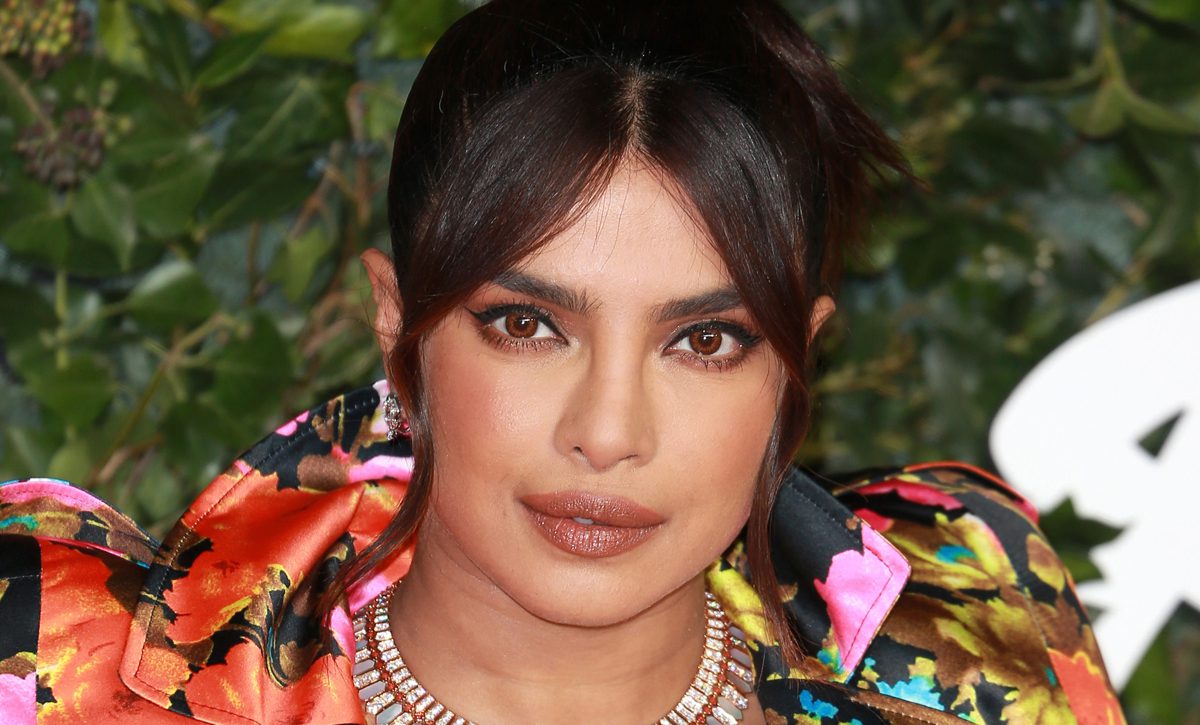 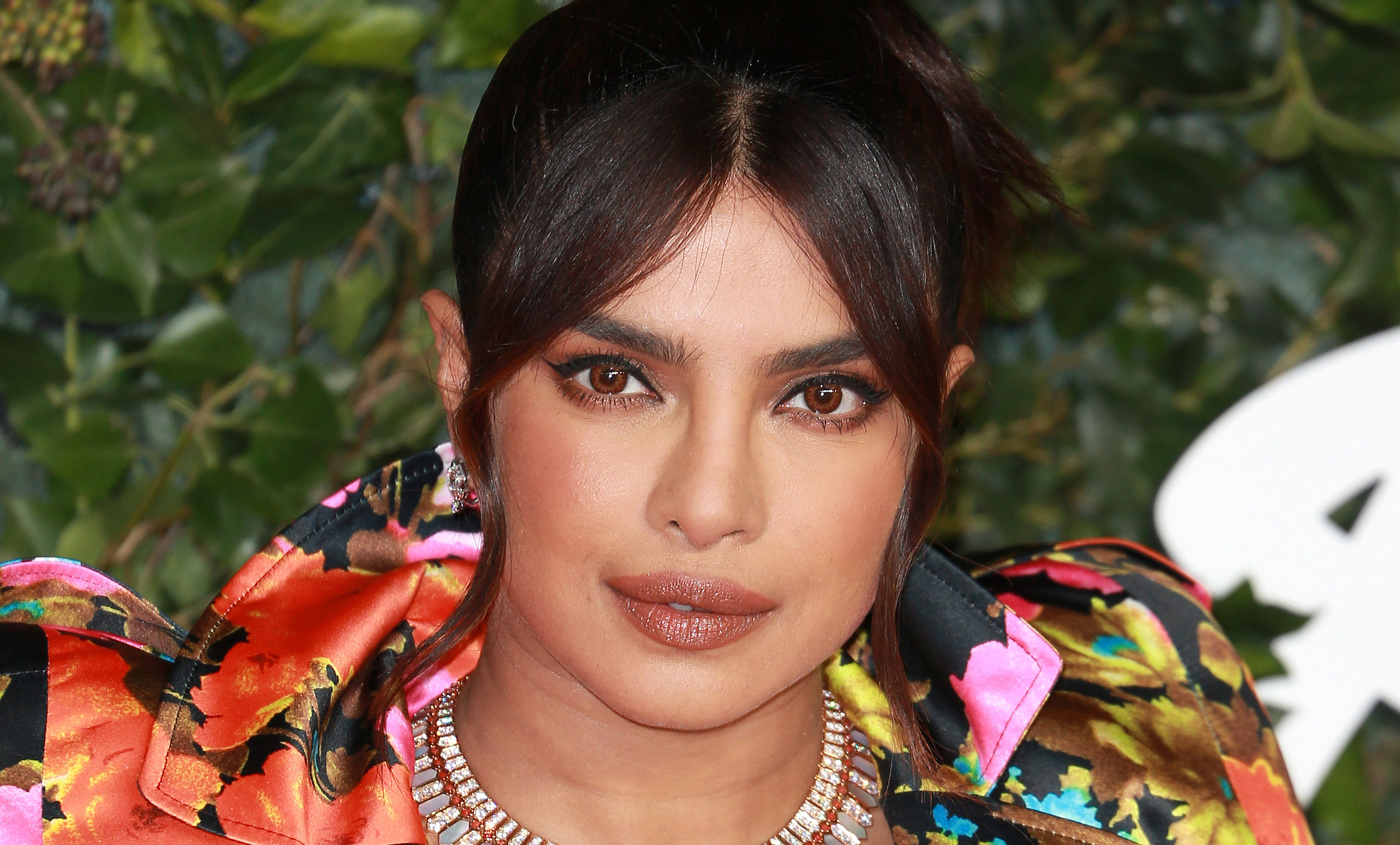 Priyanka Chopra is a global superstar, and the long list of blockbuster movies under her belt is proof. And the talented actress did remind an Australian journalist of her contribution to movies when the latter questioned her qualification to announce the nominees for Oscars. While the ‘Oscar noms’ remark went viral and grabbed everyone’s attention last year (including the actress), Priyanka, in a recent interview with Vanity Fair, admitted that the derogatory remark did leave her furious.

Talking about the incident, Priyanka said, “I usually don’t get mad, but that just pissed me off. I’ll be mad, I’ll be angry, I’ll be annoyed. I’ll speak about it to my family. I might cry a little bit, but it doesn’t change my relationship with my work and what my actual quest is.” Furthermore, she continued, “My quest is not people’s opinions. My quest is my job. My quest is making sure that when someone watches something that I have done, it moves them or they enjoy it. My personal life, who I am, all of that is not my job.”

SEE ALSO: ‘The Matrix Resurrections’ Star Priyanka Chopra On Dropping ‘Jonas’ From Her Instagram; Making It In Hollywood

Meanwhile, back then, Priyanka had responded to the journalist’s tweet by sharing a clip of the 60+ movies featuring her. “Would love your thoughts on what qualifies someone. Here are my 60+ film credentials for your adept consideration,” she had tweeted.

Would love your thoughts on what qualifies someone. Here are my 60+ film credentials for your adept consideration @mrpford https://t.co/8TY2sw1dKb pic.twitter.com/T8DnQbtXZG

Priyanka, who was last seen in Lana Wachowski’s ‘The Matrix Resurrections’ starring Keanu Reeves, Carrie Ann Moss, Neil Patrick Harris and others, has a long list of interesting projects lined up for release. She will soon be seen in a rom-com titled ‘Text For You’ followed by the Russo Brother’s web series ‘Citadel’. Priyanka is teaming up with Katrina Kaif and Alia Bhatt for a road-trip movie titled ‘Jee Le Zaraa’ which will be helmed by Farhan Akhtar.