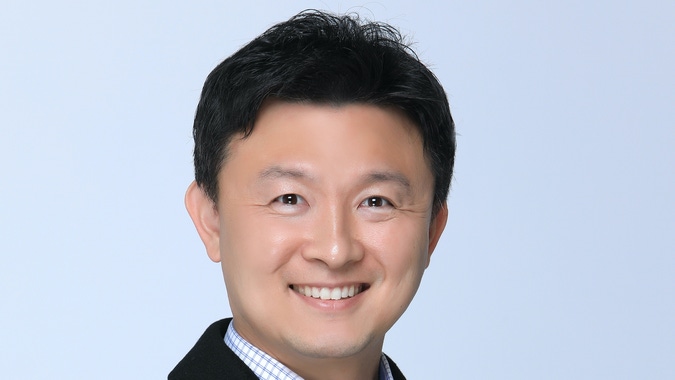 The worldwide success of South Korean music (known as K-pop) was the inspiration for CEO Sung Cho to launch Chartmetric, a business analytics tool, in 2015. Cho, a South Korean native trained in engineering and computer science, was very curious about K-pop data and wanted to see what trends he could find. He later realized that this research, not currently available on a large scale, could be valuable to artists and the range of professionals involved in their careers. As a fan of The Voice and America’s Got Talent, Cho had also considered the difficulty of succeeding in the field.

“I hoped there was something I could do to help bridge that gap, so that artists could focus on what they do best, which is being creative,” he said.

Prior to building Chartmetric, Cho worked as a principal product manager at Oracle. Before that, he was the first engineer at Gamevil, where he initiated mobile game development and positioned the company as a mobile game leader. He holds a bachelor’s degree in electrical engineering and computer science from Seoul National University and an MBA from UCLA’s Anderson School of Management.

Chartmetric, with bases in New York, Silicon Valley and London, is led by music business veterans including former BMG executive Andreas Katsambas. The platform uses data collection, data cleaning and data visualization practices to track more than six million artists around the world on more than 30 streaming and social media platforms. Its insights give subscribers (including music labels, artists, management, digital distributors, creative agencies, live event promoters and others) a digital vantage point from which to make efficient creative decisions.

While building the platform, Cho also wanted a tool that would shed light on the need for equal voices and broad representation across the music industry. To that end, Chartmetric recently launched “Make Music Equal,” a website designed to create transparency around structural inequities and unseen imbalances across music business sectors and social media platforms. “Make Music Equal” features self-defined pronoun and gender metadata for 500K artists worldwide. With this collaborative hub — free for commercial and academic use — Chartmetric hopes to gauge the severity of the problems and to determine where energy and resources should be focused. The company has also partnered with The Gender Identification Project, a coalition of 10 organizations representing 50,000 female creators, on efforts to close music’s gender gap.

Still, Cho’s scientific training compels him to evolve the platform as the music business evolves. “There’s no place where we feel like, oh, we have it right,” he says. “We put customer insights back into the product; we talk to users about new challenges they’re facing and what questions they have.” Chartmetric’s “rock star” customer support also feeds the platform’s evolution and improvement.

In the years since its launch, Chartmetric has advanced the music business with the power of data, enabling artists to build their careers, and taking steps toward needed equity in the field.

The View at The Palm Opens Private Viewing Space