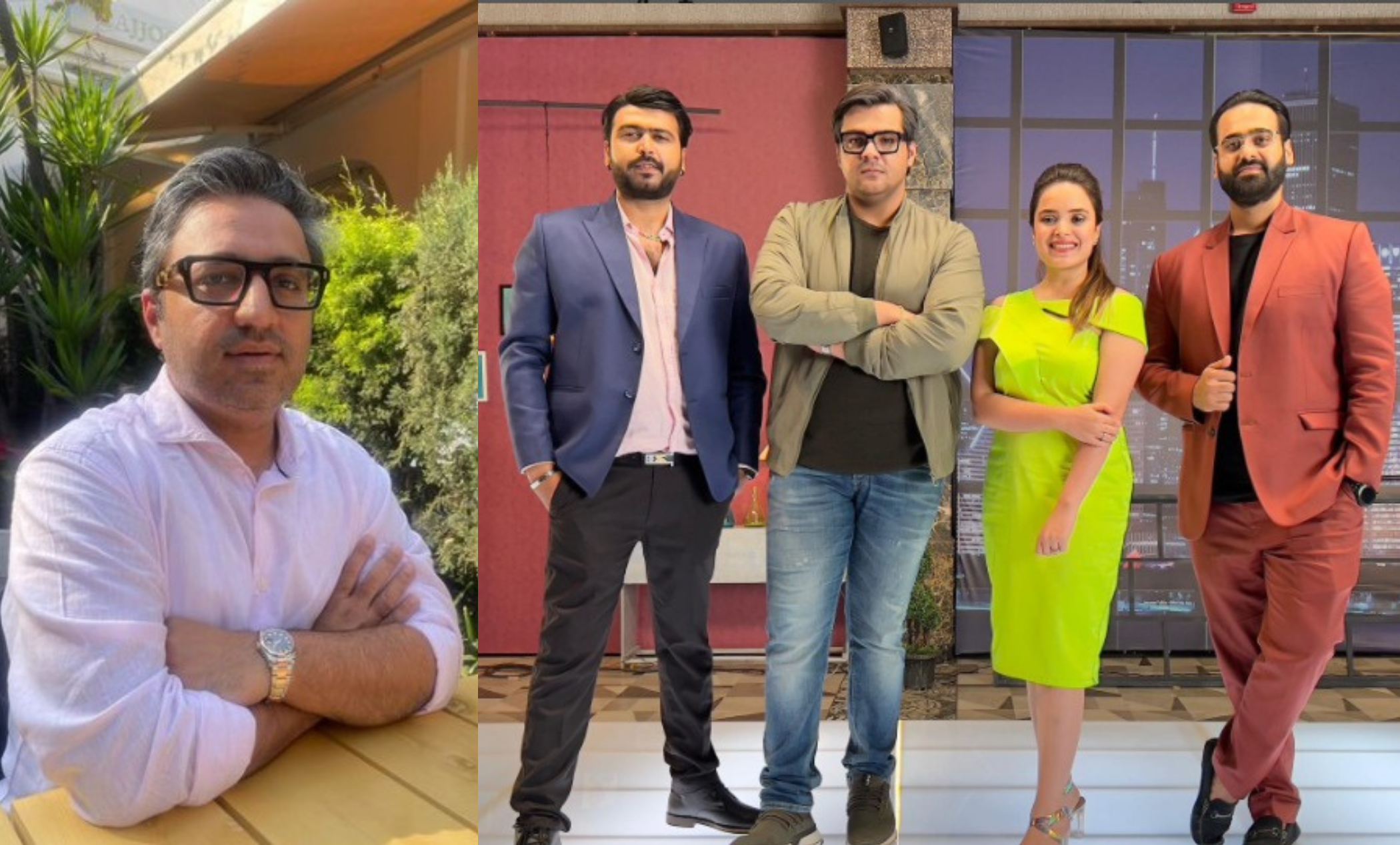 Did someone just say Paneer Grover? Ever since the show Shark Tank India aired back in December 2021, the show received widespread popularity and was hailed for its innovative idea. The show gave a platform for budding entrepreneurs to pitch their business ideas to experts, known as Sharks.

All the sharks on the show shot to popularity and their one liners spawned several memes. The popular Youtuber Ashish Chanchlani has now released a parody of the show called Sasta Shark Tank and this is how Shark, Ashneer Grover reacted to the spoof.

Ashneer Grover reacted to the parody of Shark Tank India and wrote, “Hilarious ! What acting by all the Sharks !! Sasta and Tikau.” Grover earlier had also shared the teaser of spoof on his Instagram story.