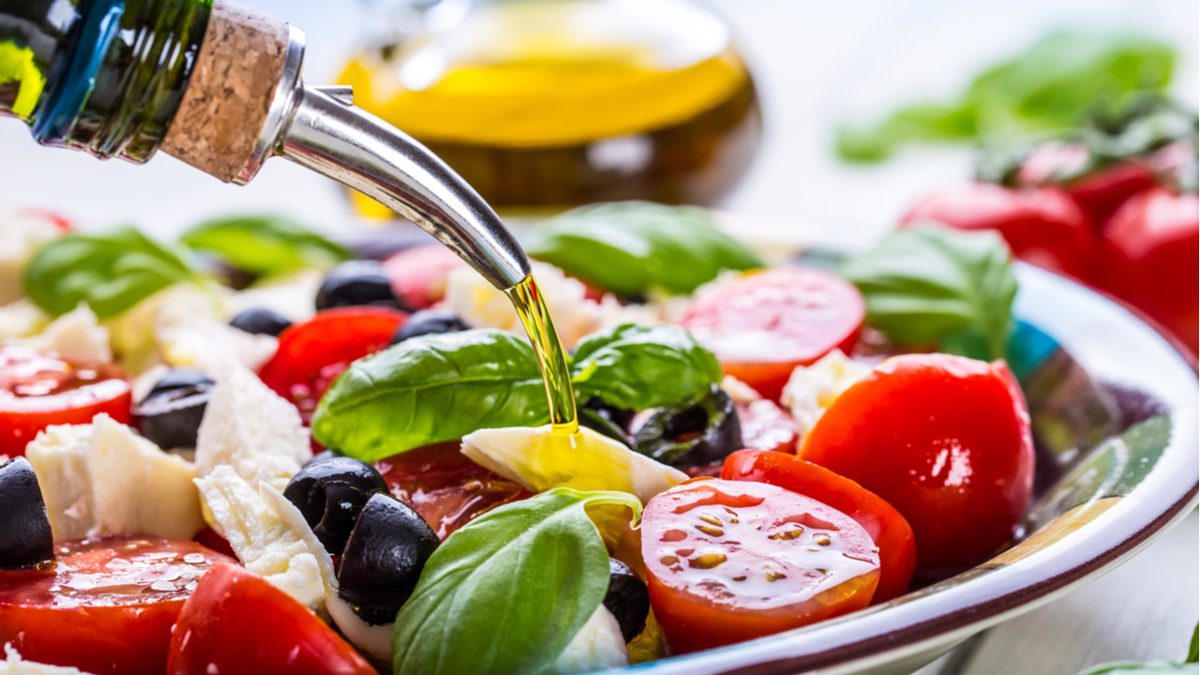 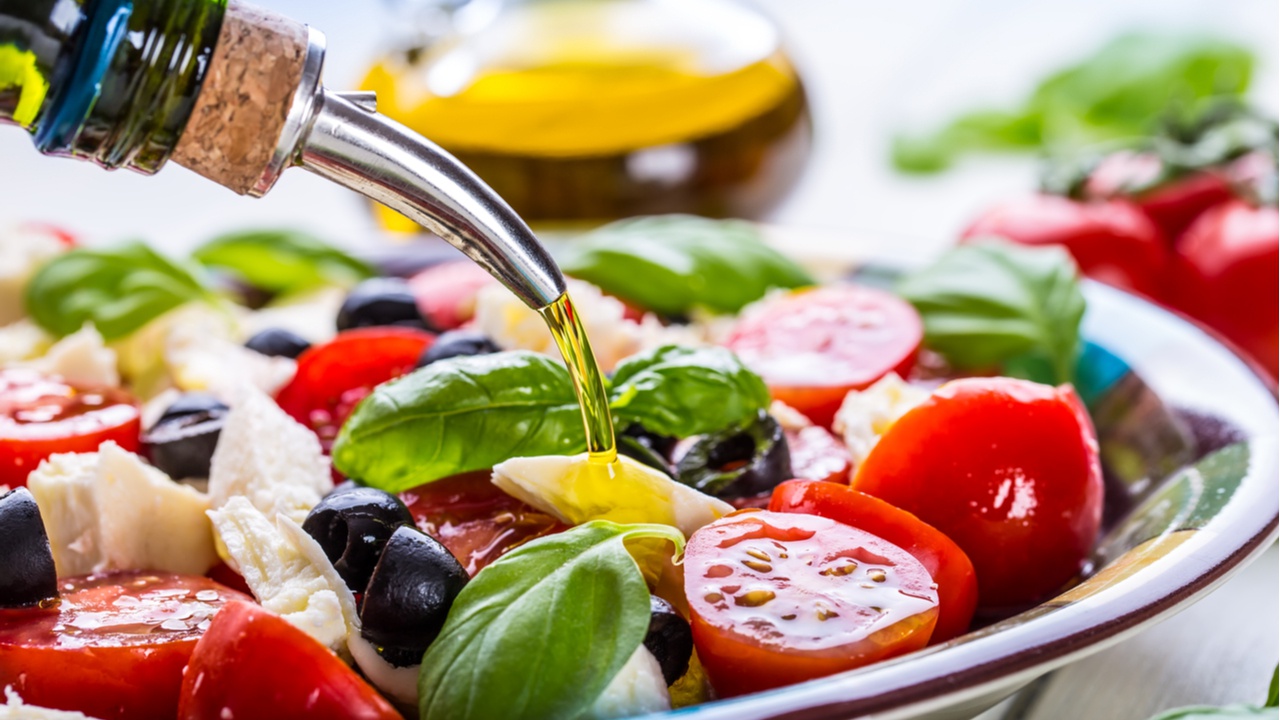 One of the early signs of Alzheimer’s disease is when proteins called neurofibrillary tangles and amyloid plaques start to accumulate in the brain. Amyloid plaques have long been thought to be the primary cause of the disease.

Recently, however, research has shown that the toxic accumulation of these proteins might not be the cause behind Alzheimer’s at all, rather they might be later symptoms of the disease.

Although the causes of Alzheimer’s are yet to be conclusively determined, previous research had shown that simple dietary changes could affect our brain’s resilience to the disease.

During the early 1990s, a team of nutritional epidemiologists at Rush University in Chicago, United States developed the MIND diet or Mediterranean-Diet Intervention for Neurodegenerative Delay. Based on the Mediterranean diet, consists of eating more vegetables, nuts, olive oil, berries, whole grains, and fish.

Over the years, several studies have shown that the diet provides a quantitative amount of protection against mental decline. Now, the findings of a study published in the Journal of Alzheimer’s Disease solidifies existing evidencing supporting a specific diet recommended to combat dementia.

The long-term study found that people who even moderately followed the MIND diet had largely better cognitive functioning during their later lifetimes, irrespective of any accumulation of amyloid plaques or neurofibrillary tangles in their brains.

Researchers analyzed more than 560 participants who died during the long-term study since it started in 1997. According to Klodian Dhana, lead author of the paper and an assistant professor at the Department of Internal Medicine at Rush Medical College, some people have enough accumulation of tangles and plaques in their brains, when examined during the post-mortem, yet do not develop dementia during their lifetimes.