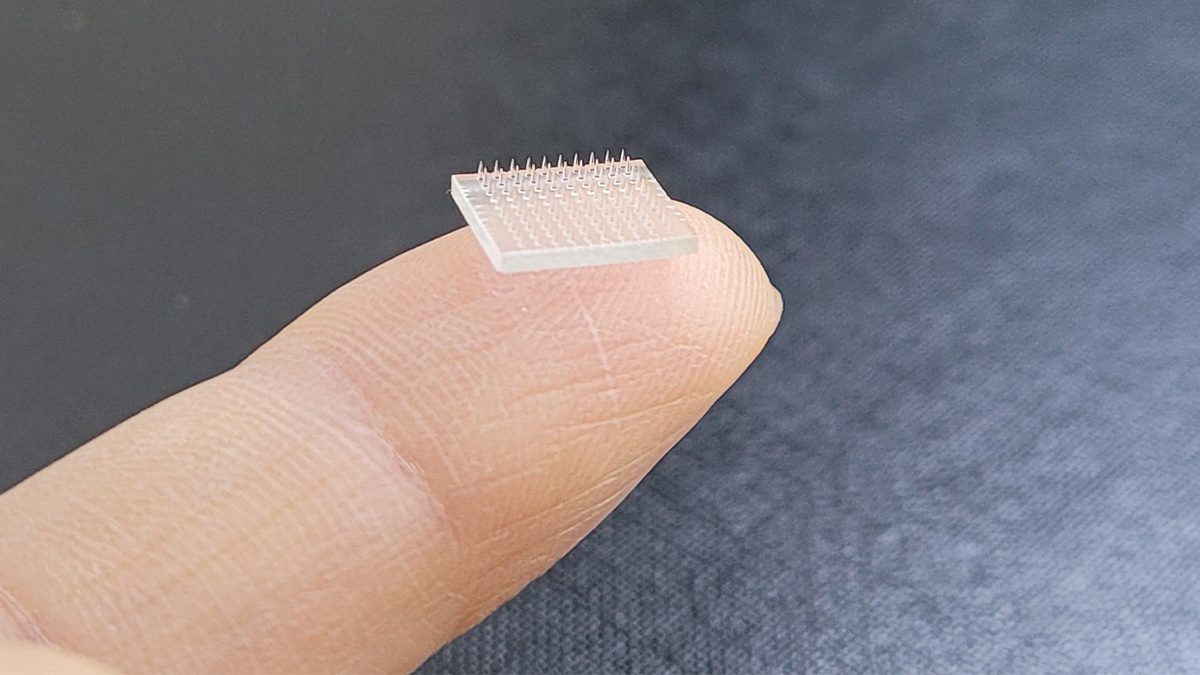 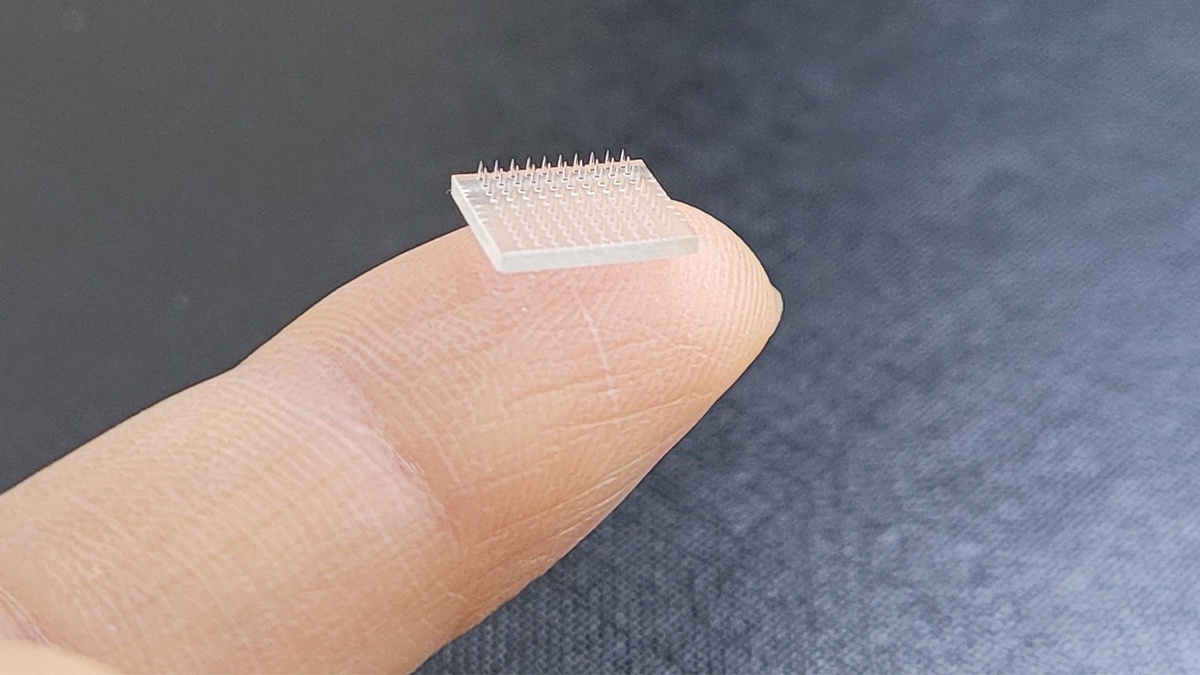 Scientists have developed a new 3D-printed “vaccine patch” that has the potential to generate a greater immune response compared to traditional vaccine shots, all the while offering pain and anxiety-free alternative to needle jabs.

Developed by researchers at the University of North Carolina, the technology called “microneedle patches”, has been in development for years. Until recently, researchers had struggled to manufacture these “patches” on large scale and adapt them to different types of vaccines for other forms of diseases.

Now, in a new paper published in the journal Proceedings of the National Academy of Sciences, the researchers have revealed that they have successfully overcome the hurdles using new techniques.

“Our approach allows us to directly 3D-print the microneedles, which gives us lots of design latitude for making the best microneedles from a performance and cost point-of-view,” says Shaomin Tian, co-author of the paper, and a microbiologist from the University of North Carolina.

The researchers say that the patches could be manufactured at greater speeds and much more easily than traditional shots, making them suitable for wider use. Besides not having a needle, these patches can also be self-administered, require no refrigeration, or special handling during transportation. Hence, the vaccine patches greatly simplify the process of immunization.

The patches deliver the drugs in the skin immune cells, hence the short needles within the patch need only penetrate the surface layer of the skin, unlike traditional vaccines which penetrate deeper, past the skin. Delivering vaccines to skin immune cells is also much efficient, thereby allowing for lower vaccine dosages.

During lab tests, the researchers found that the patch generated around 50 percent more immune response in mice compared to traditional vaccine injections. The researchers say the patch can be adapted to Covid-19, flu, hepatitis, and measles vaccines as well.