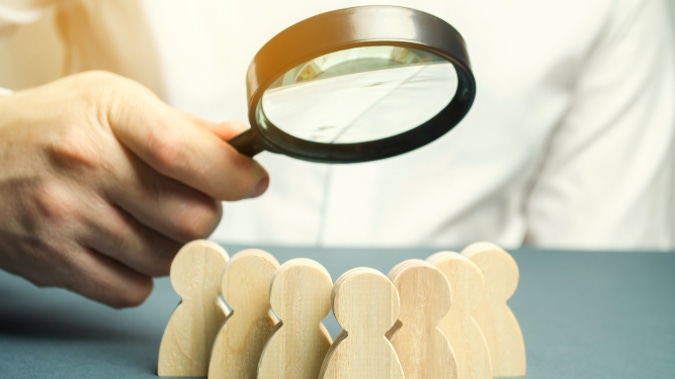 The COVID-19 pandemic has drastically changed the way people work. In fact, many businesses were caught unawares by the rapid shift to remote operations, which resulted in decisions that were often hasty and counterproductive.

In an attempt to stay at least somewhat connected with their workers, bosses adopted a wide range of employee monitoring tools designed to keep them in check. In fact, the workplace surveillance market has been experiencing a massive boom during the past 18 months and is expected to reach 6.84 billion by 2028.

Unfortunately, such an unprecedented rise in workplace surveillance has had a noticeable negative effect on the employees. Moreover, the sudden proliferation of employee monitoring tools increases the risk of breaking down the relationship between staff and their employer.

Unsurprisingly, all of this makes excessive workplace surveillance bad for business. Here’s why.

Needless to say, the pressure of being constantly watched will doubtlessly change a worker’s behavior. After all, if your every move is scrutinized by a helicopter manager, the pressure will affect the person sooner or later.

And when it does, they’ll start making mistakes.

Moreover, disproportionately invasive surveillance tools further contribute to negative perceptions of employee monitoring as a concept. With that in mind, using the least invasive tools to track staff performance is generally recommended.

That being said, performance management is still a major factor in business, and it’s here to stay. But it’s a double-edged sword.

On the one hand, workers who don’t feel trusted to do their jobs will eventually lose faith in their employer and can even begin to sabotage their own projects out of spite. On the other hand, employees who feel they have their employer’s trust will be motivated to do more and do better.

An inevitable game of cat and mouse

Using excessive workplace surveillance will inevitably make employees try and invent ways to game the system. And eventually, they’ll find ways to abuse and/or defeat it.

As a result, workers and bosses are often dragged into a game of cat and mouse, as employees often resort to using encrypted chat apps and other secret avenues in order to discuss their digital presenteeism strategies out of the earshot of their manager.

Apps that fake mouse clicks, virtual machines that mask activity, and other employee monitoring hacks are becoming increasingly widespread as the pressure to be always present mounts.

If the COVID-19 pandemic has taught remote staff anything, it’s that long hours do not equal productivity. And yet, many feel pressured into remaining perpetually visible and active on work chat apps in order to be seen as hard workers. This makes digital presenteeism a self-fulfilling prophecy as untrusted and over-surveilled employees find new ways to pretend to be working instead of actually being productive.

So, what’s the antidote to this toxic vicious cycle? The answer is as simple as it is intuitive: trust.

The best relationships are built on trust

At the end of the day, the game of cat and mouse is a symptom of an employer-employee relationship gone bad. And excessive surveillance is bound to exacerbate trust issues in any relationship.

With that said, employee monitoring doesn’t have to be overly invasive. In fact, it can actually work well if it’s built with transparency in mind and is based on trust and consent instead of suspicion and force.

Ideally, workers should be able to see their monitoring data and use it to learn more about their work and find new ways to improve. In fact, the good kind of employee monitoring is based around achieving goals, not about time worked.

By giving your team the chance to manage their time as they see fit (as long as work gets done), employers can protect their workers’ agency and help them improve their skills. Employees will move mountains for a leader who has their backs and wants to help them be the best they can be. On the other hand, playing Big Brother, logging their every keystroke, and penalizing them for taking a five-minute bathroom break is bound to end badly.

This article was written by CyberNews exclusively for Entrepreneur. CyberNews is a research-based online publication that helps people navigate a safe path through their increasingly complex digital lives.