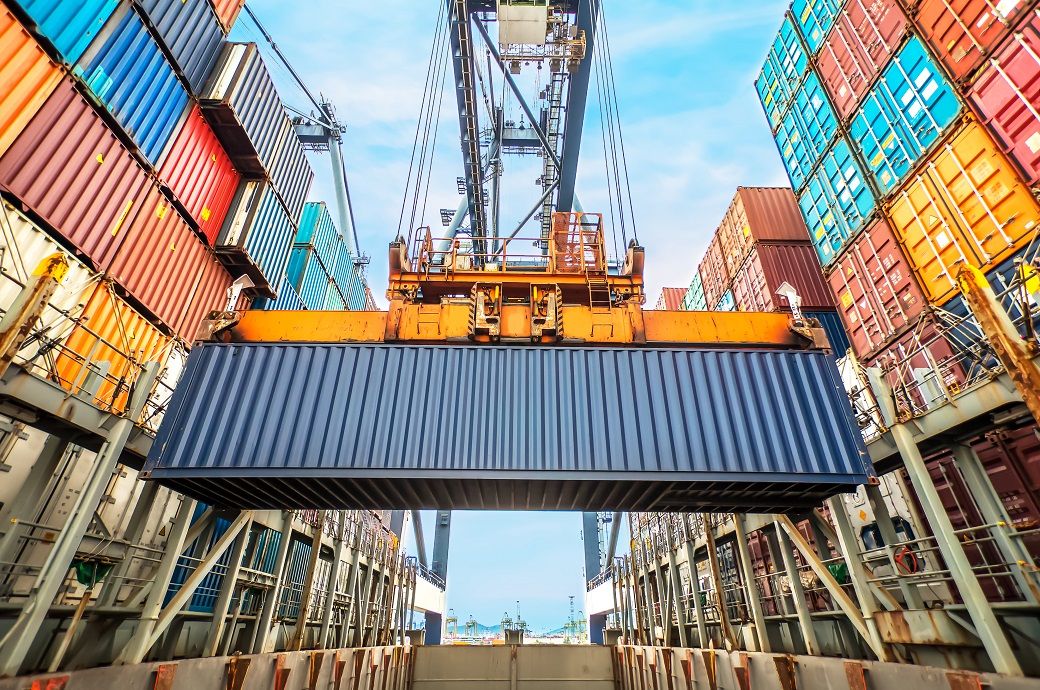 US ports handled a record 2.4 million Twenty-Foot Equivalent Units (TEUs)—one 20-foot container or its equivalent—in May, but volume has seen a mostly steady decline since then. Ports processed 2.03 million TEUs in September, down 10.2 per cent from August and down 4.9 per cent from September 2021, as per a recent report.

US retailers expect a busy holiday season the next two months but imports at the nation’s major container ports should continue to slow from records set earlier in the year, according to the monthly Global Port Tracker report by the National Retail Federation and Hackett Associates.

US ports handled a record 2.4 million Twenty-Foot Equivalent Units (TEUs)—one 20-foot container or its equivalent—in May, but volume has seen a mostly steady decline since then. Ports processed 2.03 million TEUs in September, the latest month for which final numbers are available, down 10.2 per cent from August and down 4.9 per cent from September 2021.

“Cargo levels that historically peak in the fall peaked in the spring this year as retailers concerned about port congestion, port and rail labour negotiations, and other supply chain issues stocked up far in advance of the holidays,” said NRF vice president for supply chain and customs policy Jonathan Gold. “With a rail strike possible this month, there are still challenges in the supply chain, but the majority of holiday merchandise is already on hand and retailers are well prepared to meet demand.”

“While consumers are still buying more, demand has fallen from peak consumption during the height of the pandemic. We expect the flattening of demand that began around the middle of this year to continue into the first half of 2023,” said Hackett Associates founder Ben Hackett. “This will depress the volume of imports, which has already declined in recent months. Carriers have begun to pull services and are looking at laying up ships.”