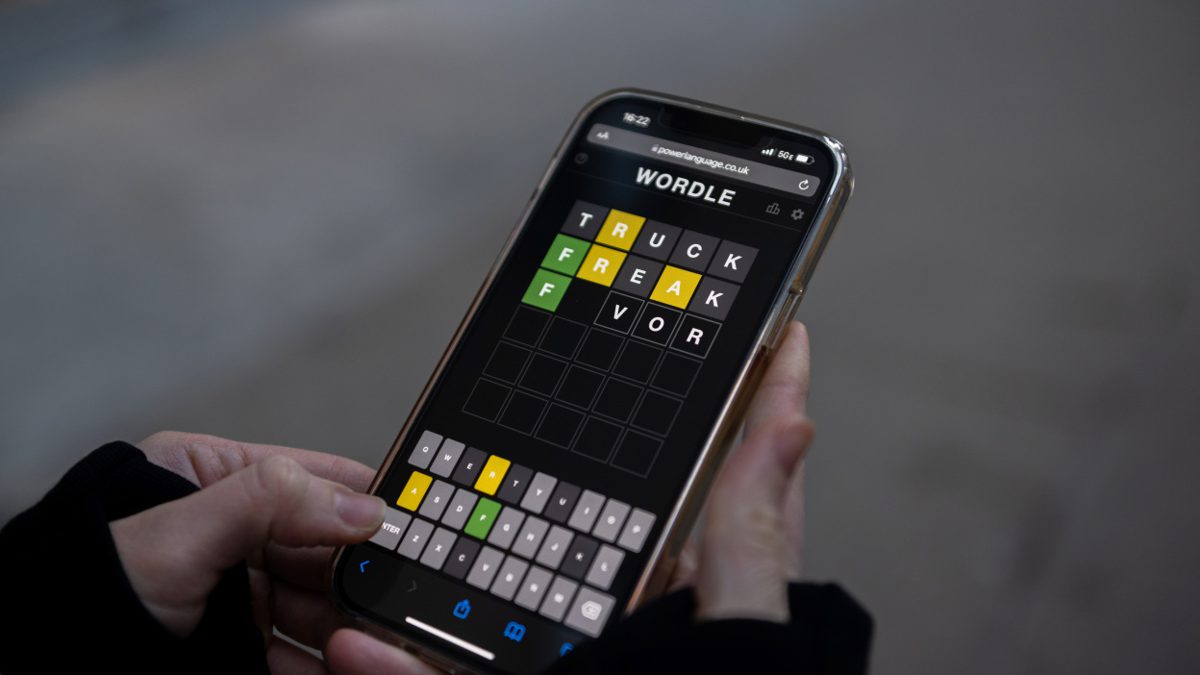 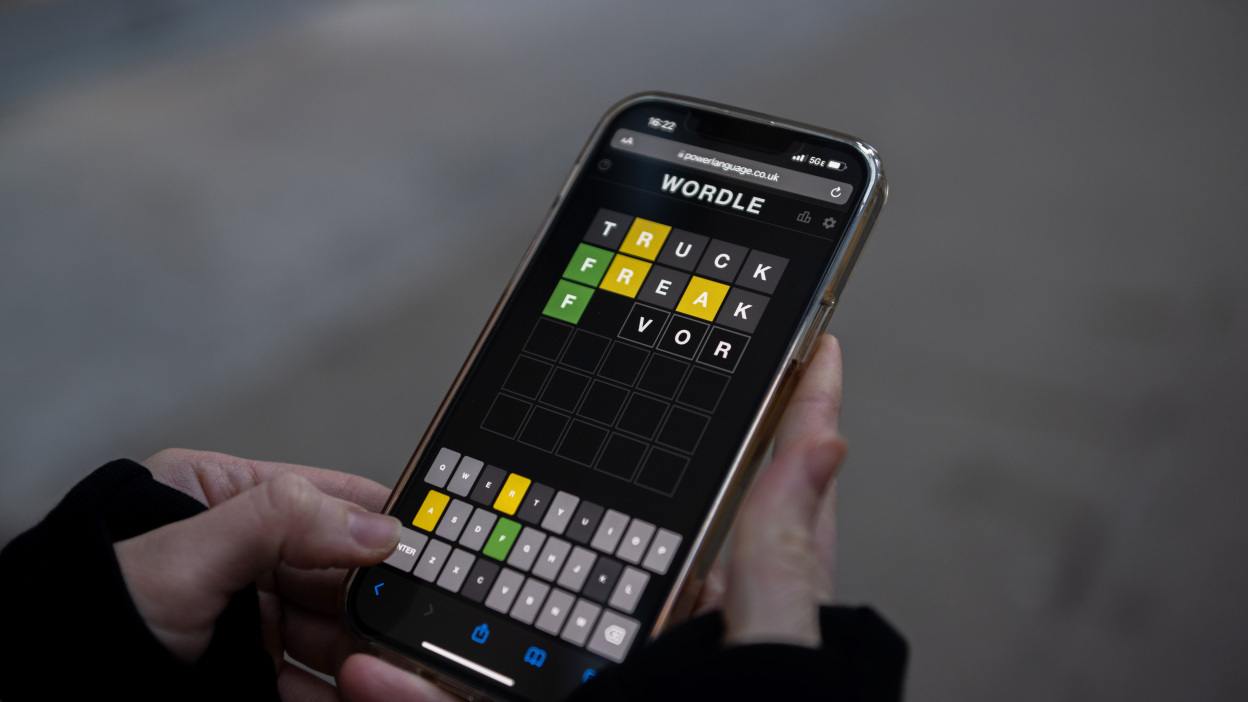 Twitter has suspended @wordlinator, a bot that spoiled the game with clues for the next day’s puzzle and generally rude messages to Wordle fans.

The bot caused widespread irritation for Wordle players on Twitter, and considering that the world can’t stop playing the daily word game, there were a lot of unhappy users.

People even took to their own accounts to warn people about the Wordle-ruining bot.

With the design of the game, the bot could easily ruin puzzles. For one thing, the answer of the day is the same for everyone, so coming across the solution on Twitter would render the day’s puzzle moot. Also, the key to the puzzle is in the code itself.

Twitter’s Automaton Rules include not spamming or bothering users, or sending unsolicited messages. It’s no surprise, then, that @wordlinator wasn’t allowed to be around for too long.