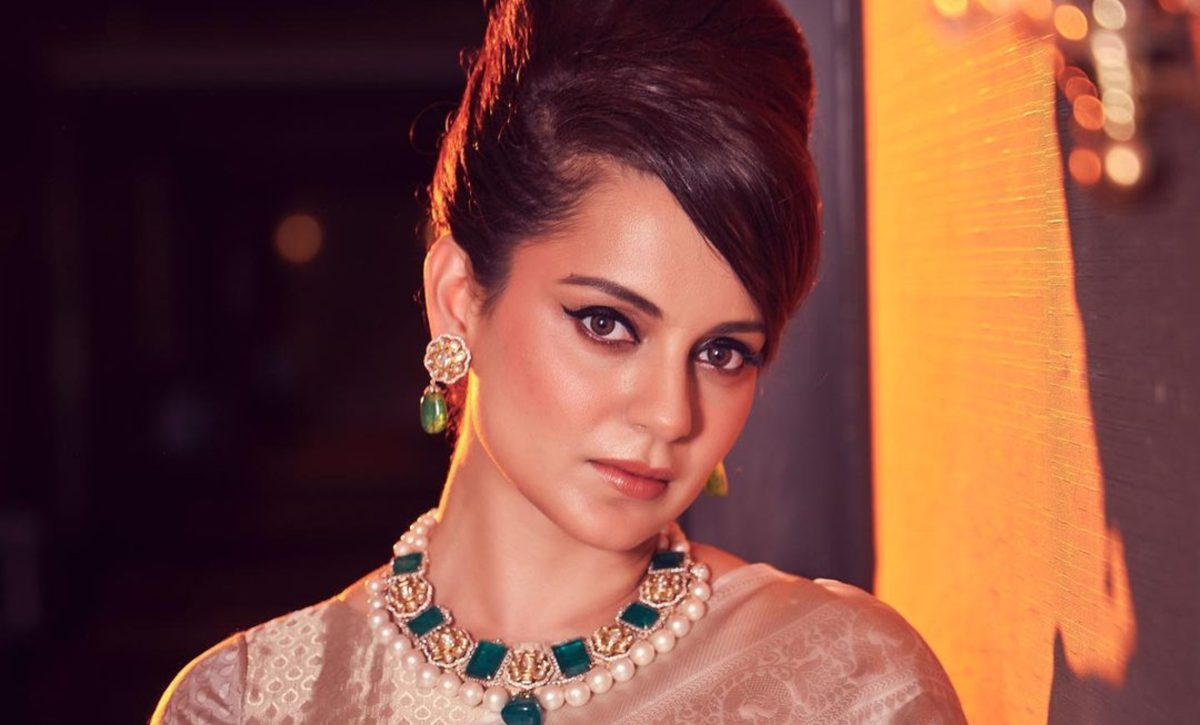 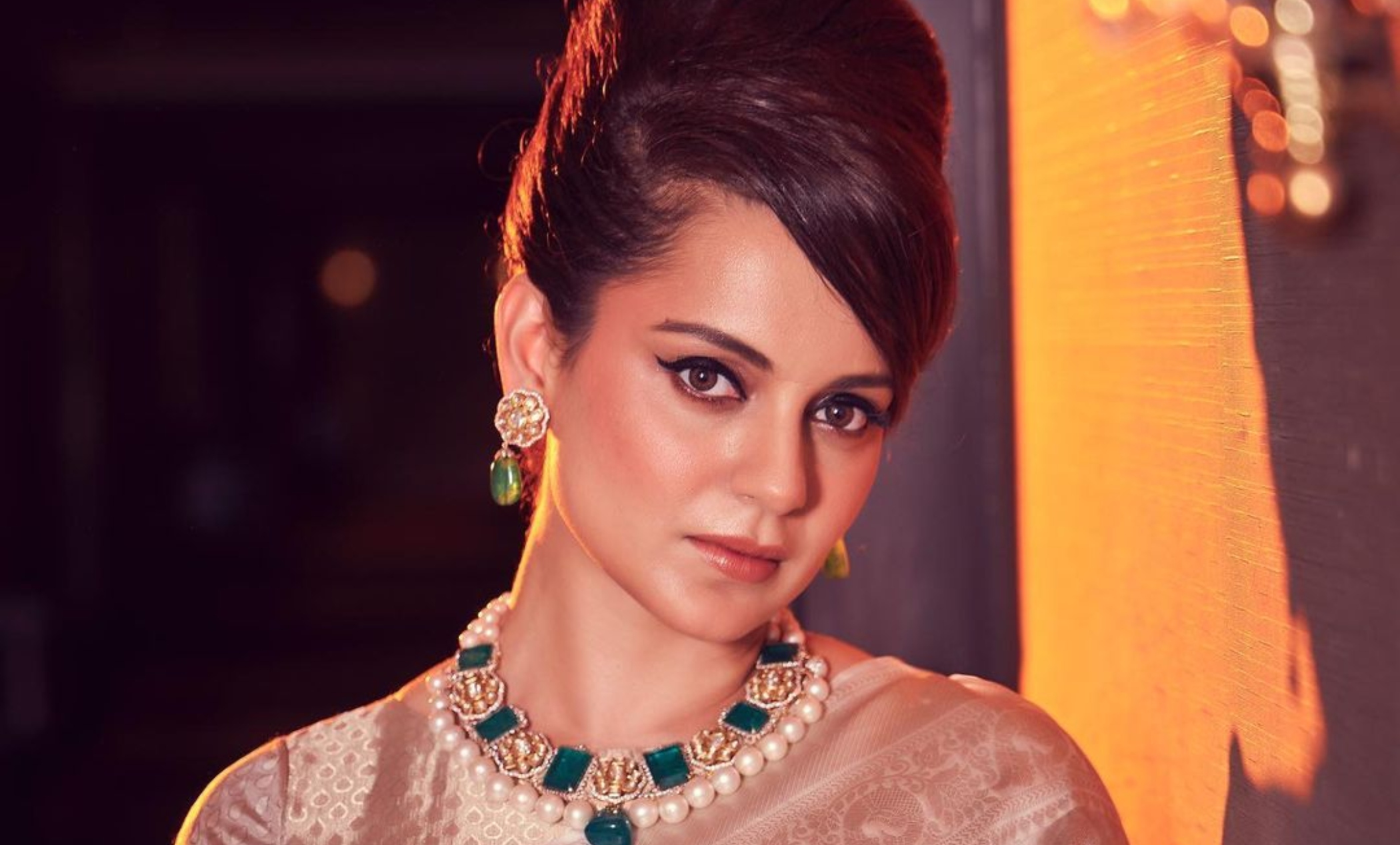 Known for sharing her views on social media without any filter, actress Kangana Ranaut has once again taken a dig at the so-called ‘Bollywood Mafia’ for snubbing her ambitious project ‘Thalaivii’. The talented actress, who has successfully managed to bring former actress-politician J. Jayalalithaa’s life on the silver screen, received a hostile welcome from the Bollywood fraternity when the film was released in cinema halls, earlier this month (Sept. 10).

With many celebrities and filmmakers coming out in support of Akshay Kumar’s espionage-thriller ‘Bell Bottom’ and appreciating the actor’s move to release the film in theatres (on Aug. 19), Kangana’s project ‘Thalaivii’ that released three weeks after ‘Bell Bottom’, failed to garner a similar welcome. And this hostility from the industry seems to have irked Kangana, who recently took to social media to slam the ‘Bollywood Mafia’ for not appreciating her project and efforts. She wrote, “Meanwhile waiting for Bollywood Mafia to keep our political and ideological differences aside just how I don’t find it difficult to appreciate genuine art may be they can also rise above petty human emotions and for once let art win #Thalaivii.”

Kangana even penned a thank you note for her team for supporting and helping her complete the project in troubled pandemic conditions. “Rarely a film loved passionately and unanimously. And Thalaivii is one such film. I am glad people getting to know Purchai Thalaivi Dr J. Jayalalithaa’s story. Also big thanks to my team for making a film which is a shining diamond in my filmography. #gratitude.”

The National Award-winning actress, who portrayed varied aspects of former actress-politician J. Jayalalithaa’s life in ‘Thalaivii’ underwent a massive body transformation that stunned the audience. And talking about it, Kangana even revealed that the on-screen transformation has left permanent stretch marks on her body.

The A.L. Vijay directorial that was released in three languages is currently available on Netflix. Apart from Kangana, the film also features an ensemble star cast comprising of Arvind Swami, Nassar, Bhagyashree, Jisshu Sengupta and many others. And with interesting projects like Tejas, Dhaakad, Emergency and The Incarnation- Sita in the pipeline, Kangana looks all set to dominate the box office with her upcoming movies.