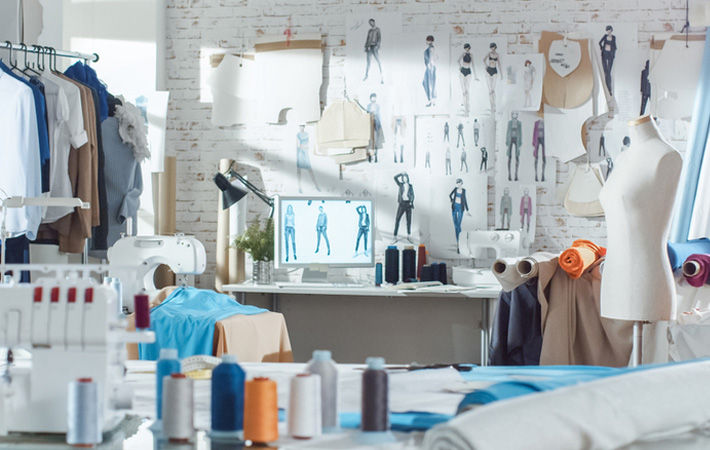 US-based non-profit Remake sees an urgent need for transparency in commercial practices as they are the root cause of many of fashion’s impacts. According to its 2021 Remake Fashion Accountability Report, 36 US companies—60 per cent of those surveyed—publish a tier 1 supplier list. A fifth invested in the communities where they operate, taking race, class and gender into consideration.

Though an increase in companies sharing tier 1, and to a lesser extent, tier 2 and raw material suppliers is a positive development, beyond location data, there is a lack of information on wages, incidents of gender-based violence and other violations in apparel factories, Remake said in a press release.

Twenty two companies (37 per cent) either allowed trade associations to lobby on their behalf against the Garment Worker Protection Act or they produced apparel in California and never endorsed the bill.

US-based Remake sees an urgent need for transparency in commercial practices as they are the root cause of many of fashion’s impacts. According to its 2021 Remake Fashion Accountability Report, 36 US firms—60 per cent of those surveyed—publish a tier 1 supplier list. A fifth invested in the communities where they operate, considering race, class and gender.

Twenty one companies (35 per cent) produce in Bangladesh and have yet to sign onto the International Accord on Fire and Building Safety.

Remake is a community of fashion lovers, women rights advocates, and environmentalists on a mission to change the industry’s harmful practices on people and the planet.

No fashion brand or retailer pays a majority of its workers a living wage. In most cases, companies do not appear to pay any of the workers, even in their tier 1 factories, a living wage, Remake said in a press release.

“We saw no real investments in worker-driven wellbeing efforts such as subsidised transportation or housing. Instead, most corporate well-being programmes entailed one-off ‘empowerment’ trainings that are a greenwashing exercise,” it said.

Only five companies (8 per cent) could demonstrate that at least some of their garment makers earned a living wage.

Cancelled contracts, steep discounts and payment delays during the pandemic have sharpened the need to address the asymmetry of power in the fashion supply chain. To date, most companies have a supplier code of conduct but not a buyer code of conduct, which would require brands to uphold fairer pay and contract terms, said Remake in its report.

Fourteen of the companies Remake surveyed (23 per cent) never agreed to pay up for orders during the pandemic and 14 have set a time-bound target to reduce all virgin polyester and other oil-derived synthetic materials.

Remake applauds the uptake of science-based targets by a majority of companies, but saw few companies address climate’s impacts with an intersectional lens. Additionally, there was little to no data showing progress on Scope 3 emissions, which is where the bulk of the industry’s impact lies.

Moreover, there was a dearth of incentives baked in for suppliers to decarbonize and support companies’ climate goals. Thirty three (55 per cent) companies reported annual carbon emissions, including Scope 3 factory emissions.

Across the board there were limited incentives for executives to follow-up on their sustainability commitments.

Most of the 60 fashion companies evaluated have now set science-based targets, but they are dangerously behind in meeting them, Remake said in its report. Only 55 per cent of them publish their full Scope 1, 2 and 3 emissions.

There was also a lack of reported financial incentives provided by fashion companies to their suppliers to invest in carbon efficient technologies.

Resale is on the rise, but circularity is not replacing the linear economy, the Remake report found. Many companies have now incorporated a resale programme and some have expanded rental for fast-moving goods at a variety of company sizes.

Moreover, the industry’s goals and metrics lack a sense of urgency and specificity, with limited comparable data available in the public domain.