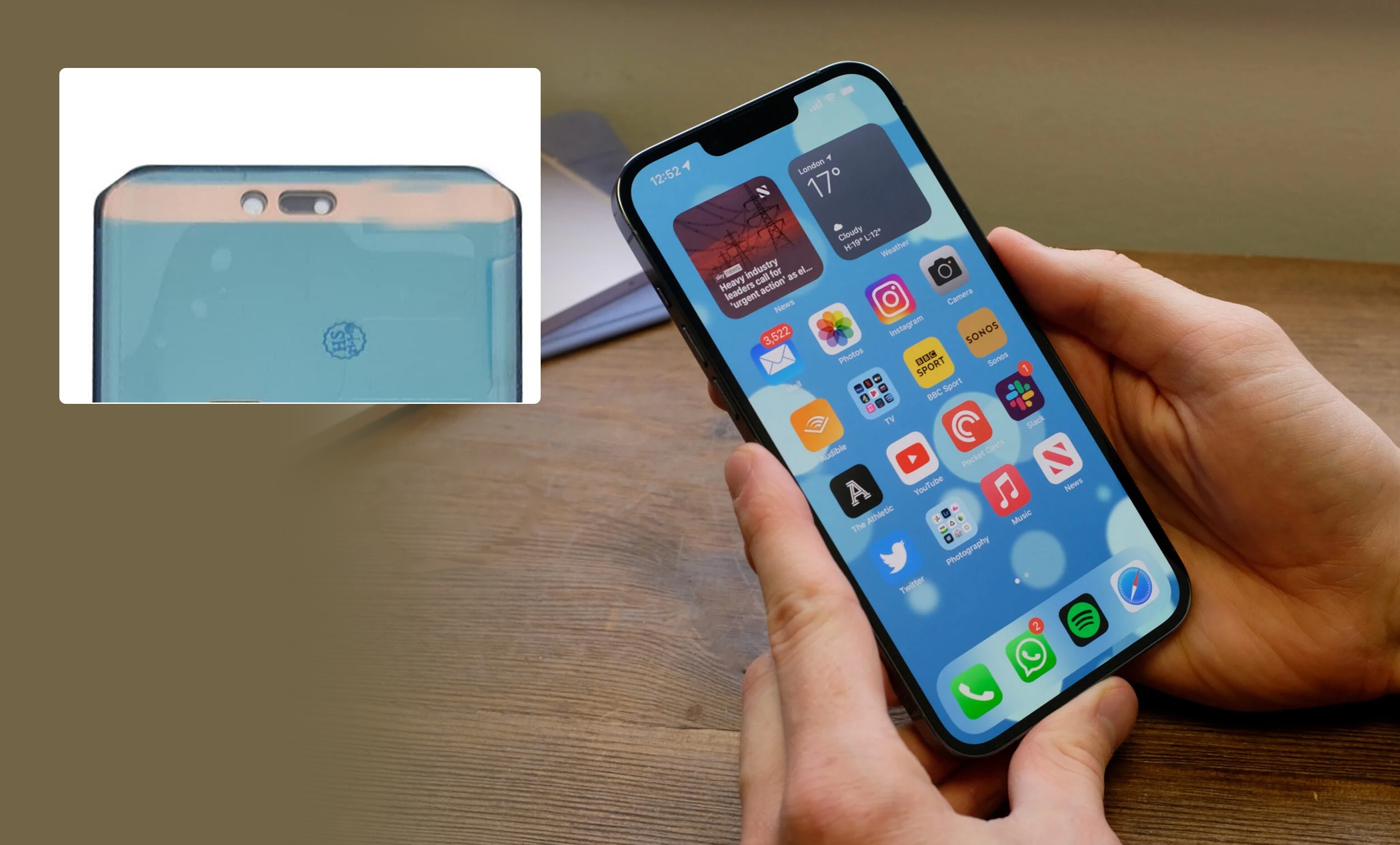 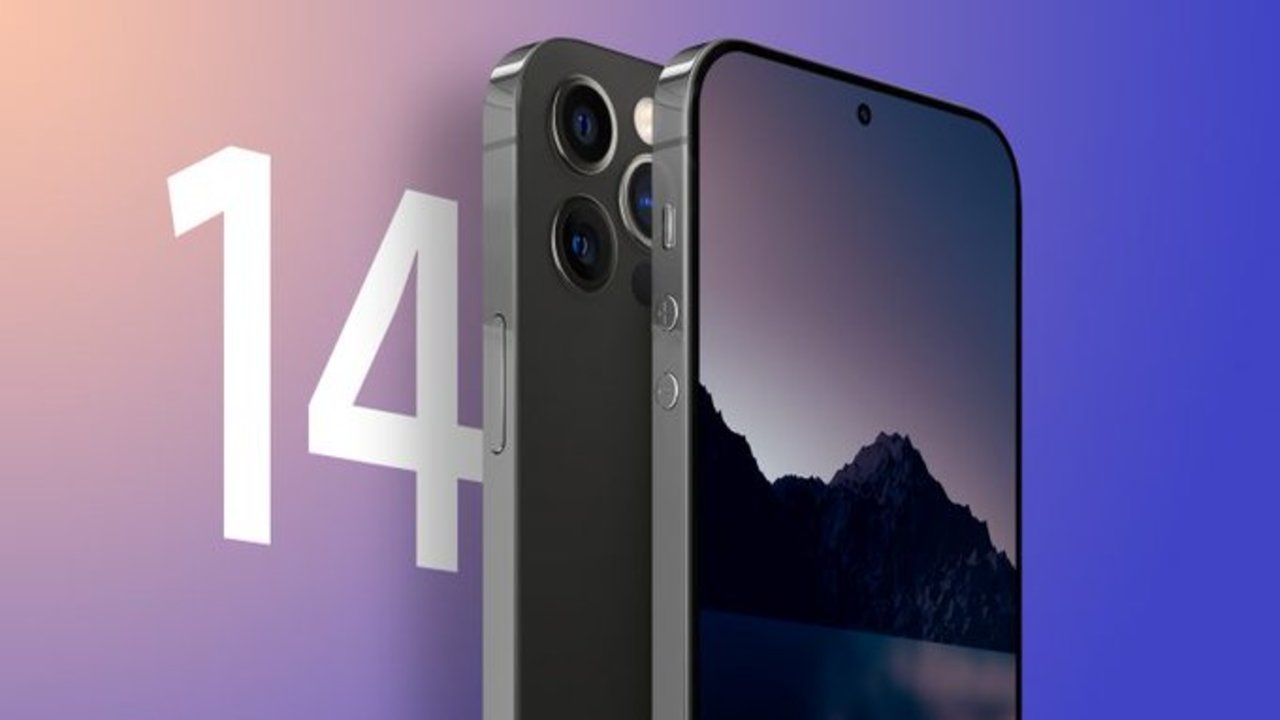 We’ve known for a while that Apple’s iPhone 14 Pro models will forego the notch and follow the Android phone route this year, with a display punch hole for the similar to what Samsung accomplished with the main screen camera on the Z Fold 3, the selfie camera and perhaps other Face ID components are hidden behind the screen.

It turns out that Apple will use a circular punch hole, similar to how Samsung’s S10 series has two front-facing cameras, but it will be used to house the selfie camera, with a specialized circular punch hole on the right side for a Face ID component. To demonstrate the configuration, here’s a shot of the rear panel of the rumored iPhone 14 Pro or 14 Pro Max.

According to reports, Apple will employ an elliptical punch hole to house the selfie camera, identical to how Samsung’s S10 series has two front-facing cameras, although with a highly specialized round punch hole on the right side for a Face ID element.

And here is the photo of the rear panel of the speculated iPhone 14 Pro or 14 Pro Max to show the configuration. The icing on the cake is that the circular punch hole, as on the Z Fold 3, is designed to be reflective and house the dot projector portion of the Face ID kit beneath the screen, so while looking straight at the iPhone 14 Pro/Max displays, the pill-shaped cutaway will be the only thing visible.

This is likely real for the 14 Pro/Pro Max. Just a heads up, the hole punch is that center piece. The hole next to it is a reflective piece for the Face ID module, which will in turn cover the dot projector. It won’t be visible from the outside pic.twitter.com/GSCbUzquXH

We’re glad Apple isn’t hiding the selfie camera behind the panel since under-display selfie cameras have proved they now have a long path to go before trying to keep up with traditional open-lens selfie cameras.

And according to the source, most iPhone 14 models might have had a new selfie camera, even though both the one in the elliptical punch hole of the Pro series and the cutout in the “streamlined” notch of the iPhone 14 and 14 Max are significantly bigger than those on the iPhone 13 series and replicate those carrying ultrawide angle lenses.

When snapping selfies with the iPhone 14, users will be able to fit a lot more people in the frame, and Face ID accuracy may be improved as well.

It’s unclear exactly Face ID component will be finicky enough to necessitate placement in the elliptical cutout next to the selfie camera rather than beneath the display.

Those expecting Apple to equip some iPhone 14 models with both Face ID and Touch ID chips now that it has started placing items under the panel would be disappointed. As per the insider, the reported iPhone 14 Pro panel did not have an under-screen fingerprint scanner component, implying that Apple may also be storing its dual biometric move for such a later iPhone model.