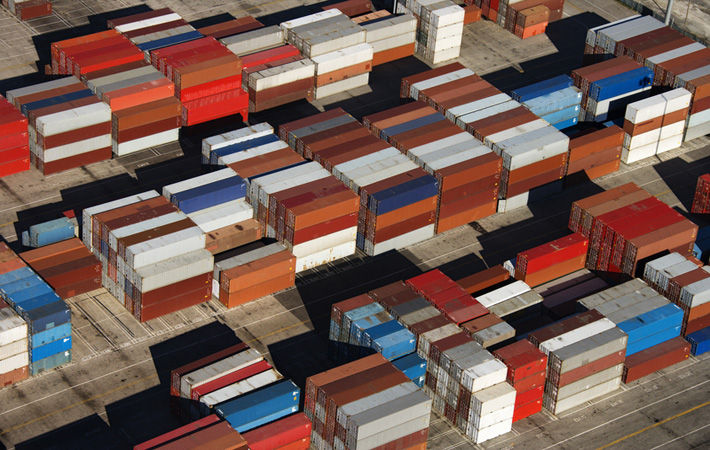 In the first eight months of fiscal 2021-22 (FY22), cargo volumes in India reached almost pre-COVID levels, being 0.7 per cent lower than the same period in the last fiscal and with a year-on-year (YoY) growth of 10.2 per cent. For the entire fiscal, growth is expected to be 6-8 per cent compared to 7-10 per cent expected earlier, due to a slower-than-expected recovery in some segments, according to rating agency ICRA.

Going forward, volume growth is expected to be in 6-8 per cent per annum for next two years. The volume growth should aid revenue and margin improvement for the port sector in FY22, as the companies benefit from operating leverage, ICRA said in a note.

Companies in the sector, which had recently commenced operations or concluded debt-funded capacity expansion had witnessed some pressure in FY21 due to moderation in volumes. However, with the expected recovery in volumes, the credit profile of such entities is also expected to witness an improvement in FY22.

In the first eight months of FY22, India’s cargo volumes hit almost pre-COVID levels, being 0.7 per cent lower than the same period in the last fiscal and with a YoY growth of 10.2 per cent. For the full fiscal, growth is likely to be 6-8 per cent over the earlier estimate of 7-10 per cent due to a slower-than-expected recovery in some segments, said ICRA.

However, credit profile of SPVs with strong sponsors have had the financial flexibility to weather the downturn and had no major impact on the credit profile. The enactment and operationalisation of Major Port Authorities Act 2021 is a positive and should be favorable for major ports. The new tariff guidelines which allow market-based pricing flexibility will also result in improved competitiveness.

Cargo growth is expected to be healthy at 6-8 per cent YoY in the current fiscal (0.5-2 per cent compared to FY20).

While, all major cargo segments have witnessed recovery in the current fiscal, container segment has witnessed sharp growth of 24 per cent.

Revenue growth would be driven by higher cargo volumes. Tariffs are likely to remain firm despite over-capacity in some regions. Further, high operating leverage is likely to result in improvement in profitability as well, ICRA added.