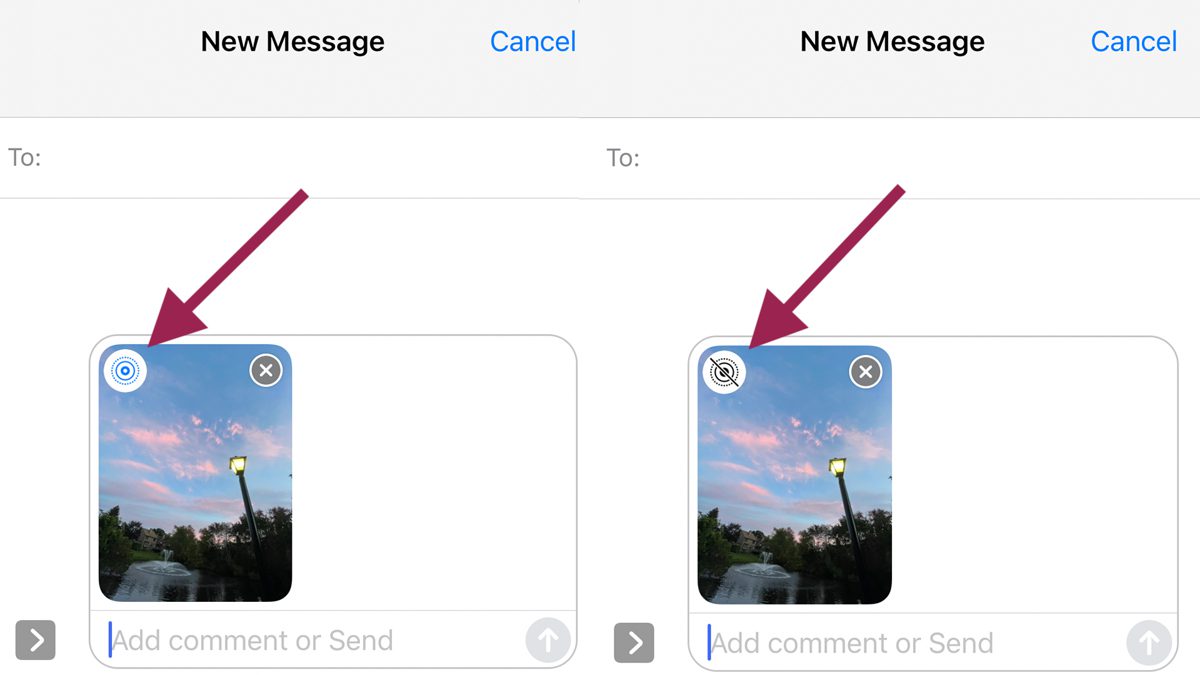 Think Live Photos are all fun and games? So did I, until a particularly mortifying episode of The Other Two — a delightful comedy created by former Saturday Night Live head writers Chris Kelly and Sarah Schneider — made me completely reevaluate the feature.

For those unfamiliar with the way Live Photos work, when the iOS feature is enabled your iPhone or iPad will record what happens 1.5 seconds before and after you take a photo. When you go to look back at a Live Photo, a normal still image will appear, but if you push down on the photo the extra recorded movement and sound that was captured will play like a mini video clip.

Live Photos are great for capturing brief but sentimental audio and video clips of people or scenes you want to look back on in the future. But as The Other Two‘s Season 2 episode “Chase and Pat Are Killing It” proves, the feature isn’t ideal to use in every scenario.

The episode follows an unfortunate Live Photo mishap of actor Cary Dubek (Drew Tarver). Essentially, a man who matched with Cary on a dating app asked him for a “hole pic” (a picture of his butthole). Cary, about to take off on a flight from New York to Los Angeles, made his way to the airplane bathroom, snapped a hole pic, sent it off to the stranger, then proceeded to enjoy his flight.

By the time he landed, his hole had made headlines. How? Well, the initial recipient showed Cary’s nude to a friend, that friend realized it was a Live Photo, and when they played the Live Photo Cary’s face appeared at the beginning. The two forwarded the Live Photo around, and before the plane touched down it had become a hole — er, whole deal. At the time, Cary had no idea what Live Photos were or that they even existed. So he went on Instagram Live to publicly deny his association with the butthole. After commenters explained that simply holding the photo down revealed his face, along with audio of a flight attendant making an announcement, he ended the stream in embarrassing defeat.

Let’s all learn from Cary’s Live Photo mistakes, shall we?

How to turn off Live Photos permanently

If you don’t trust yourself to use Live Photos responsibly, there are a few ways to disable the feature on your iPhone or iPad — be it permanently or on a case-by-case basis. Many people have Live Photos enabled without even realizing it, so to start, let’s take a look at how to permanently turn off the feature.

How to turn off Live Photos temporarily in your Camera app

If you want to keep Live Photos enabled but don’t want to use the feature when taking certain photos, there’s an option to temporarily disable the feature in your Camera app. Here’s how:

This is an easy method for quickly disabling and enabling Live Photos straight from the Camera app. You won’t have to navigate to Settings, but Apple notes that “the Camera app turns Live Photos on again automatically,” so always be sure to check if the feature is on or off before snapping away.

How to disable Live Photos when sending an iMessage

You also have the option to leave Live Photos on all the time and only disable the feature when sending photos to others, such as in iMessage. Here’s how to individually turn off the Live Photo feature in iMessage:

If you disable Live Photos in iMessage, don’t worry: The photos will still be Live in your Photo app.

Keep in mind that although this method allows you to disable Live Photos in iMessage, you’re not disabling the feature on your device.

In certain instances, Live Photos can be genuinely great memory makers. If you like the feature, we encourage you to utilize it. Just keep Cary Dubek’s Live Photo mishap in the back of your mind and remember the feature can get you into some trouble.

If you’re going to use Live Photos, remember that they record both video AND audio in the seconds before and after the image is captured. Other real life mishaps have occurred from failure to keep that fact in mind.

If you’re going to send someone nudes and don’t want to risk anything else — such as your face or surroundings — popping into frame, consider not using Live Photos. Mashable’s tech reporter Matt Binder noted that if you’re sending a Live Photo via a third party app that doesn’t support the Apple feature (such as a dating app) your Live Photo will likely just appear as a regular photo. But you may still want to disable the feature just to be safe. (If you need other tips on how to safely store your nudes, we’ve got you covered.)

If you follow the steps above you can successfully disable Live Photos on your iPhone or iPad on a case-by-case basis or permanently. And if you’re ever wondering whether a photo you took or received is a Live Photo, here’s how to tell.

Now go forth with all your newfound wisdom and live your best lives sans Live Photos.

And whatever you do, do not — we repeat — do not pull a Cary Dubek.