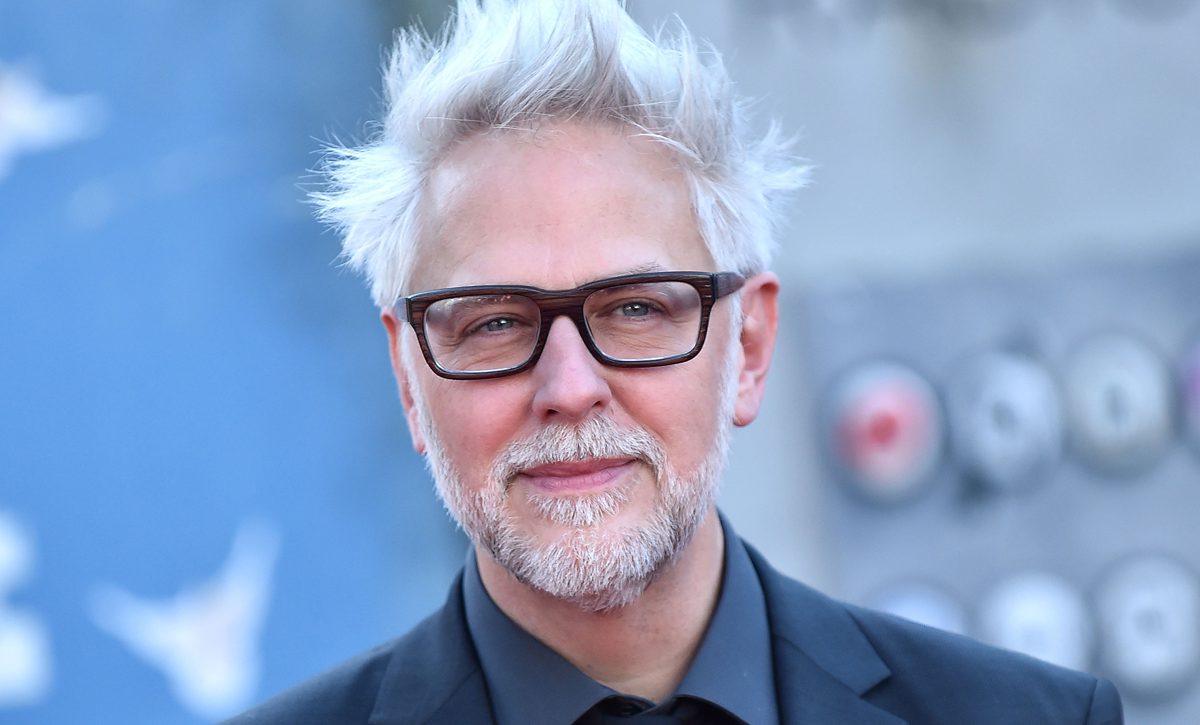 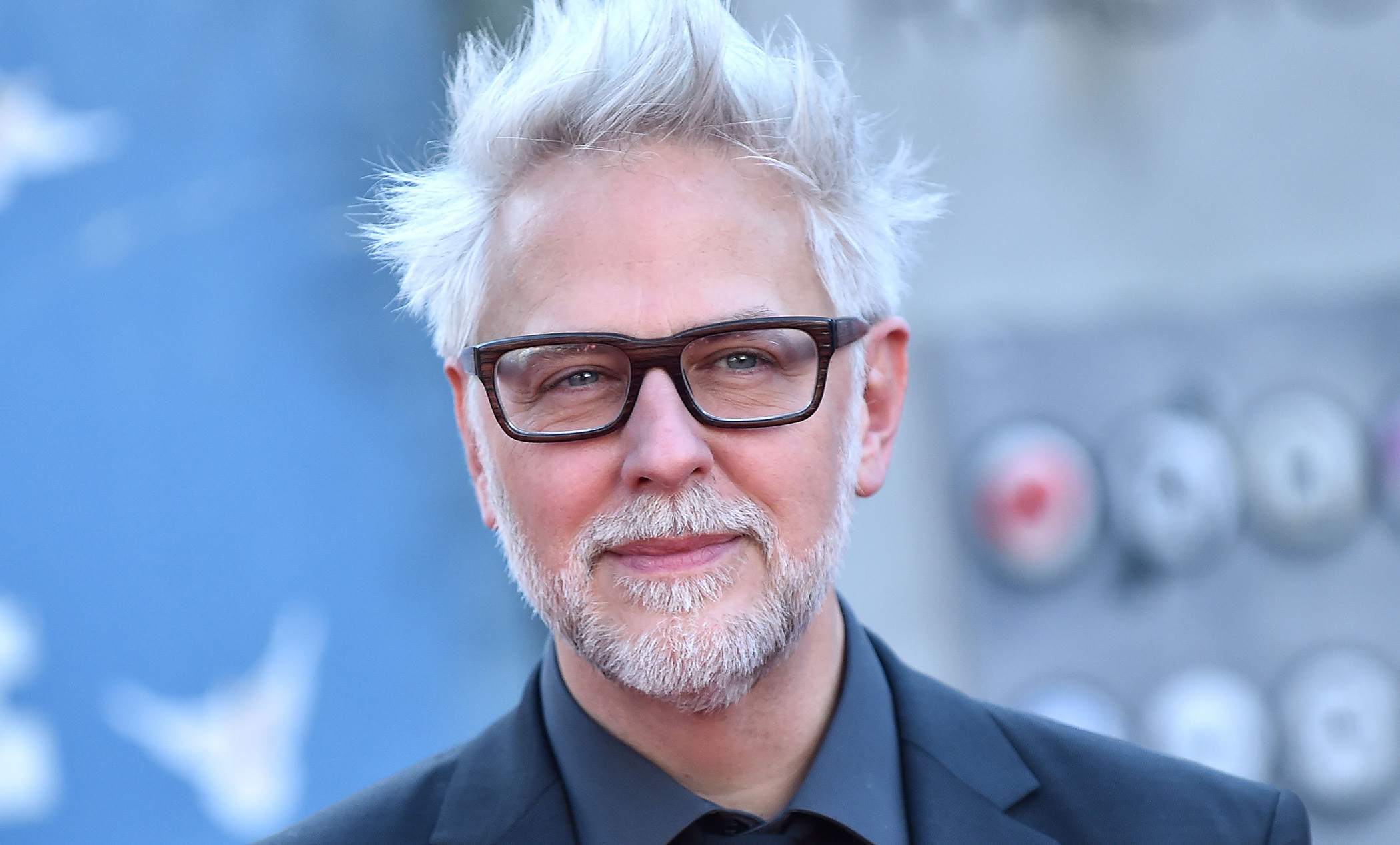 With James Gunn’s recent release The Suicide Squad hitting the bull’s eye at the box office (despite pandemic restrictions in many countries), fans have already started talking about the ace filmmaker’s most-anticipated project Guardians Of The Galaxy Vol. 3. And the latest revelation by Gunn, on Twitter, is proof of the franchise’s immense popularity. The ace filmmaker shared a series of screenshots, giving us a glimpse of the message demanding ‘A Ferret in GOTG3’ since the past two years. “This person has been messaging me on IG multiple times a week for well over two years,” Gunn wrote, while sharing the message that read: ‘So will u put a FERRET in GOTG3? (I KNOW YOU SAW THIS) I’m from STL too, do it for the HOMIES!‘

This person has been messaging me on IG multiple times a week for well over two years. pic.twitter.com/bvadZUEFE1

Earlier this month, Gunn, who has been working on the GOTG3 script posted a photo of the storyboard and wrote, “More #Vol3 storyboards complete. One huge sequence, one middling, and one small. (I can’t wait for you guys to see this big one!)” With rumour mills abuzz with Gunn planning a bittersweet end to the bunch of mischievous intergalactic superheroes, the talented filmmaker continued to remain tight-lipped when quizzed about Rocket Racoon dying in the upcoming MCU instalment.

More #Vol3 storyboards complete. One huge sequence, one middling, and one small. (I can’t wait for you guys to see this big one!) pic.twitter.com/R5NvJ01sj4

It’s been used too much for me

While the film was expected to go on floors earlier this year, lead actor Chris Pratt and Gunn have both confirmed that they will start filming in November. Apart from Pratt, who essays the character of Peter Quill aka Star-Lord, many actors from the previous instalments will also be reprising their roles. The list includes: Karen Gillan (Nebula), Dave Bautista (Drax) and Bradley Cooper (voice of Rocket Raccoon). Currently scheduled to release in 2023, Guardians Of The Galaxy Vol. 3 has already got followers sharing fan theories on the internet.