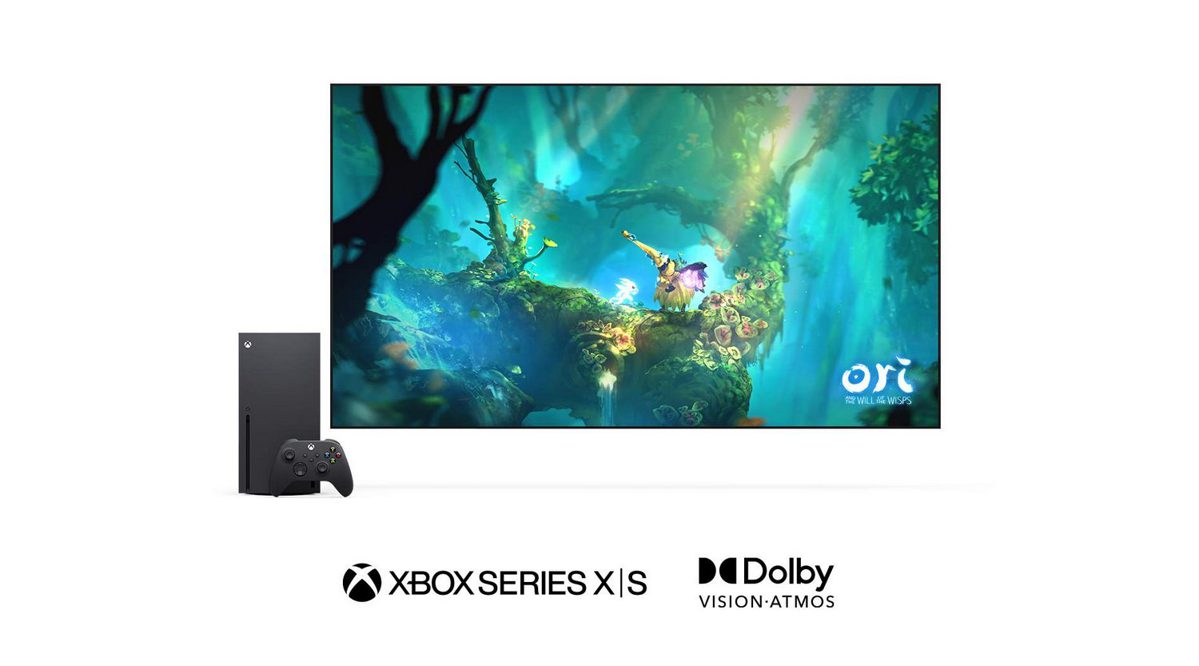 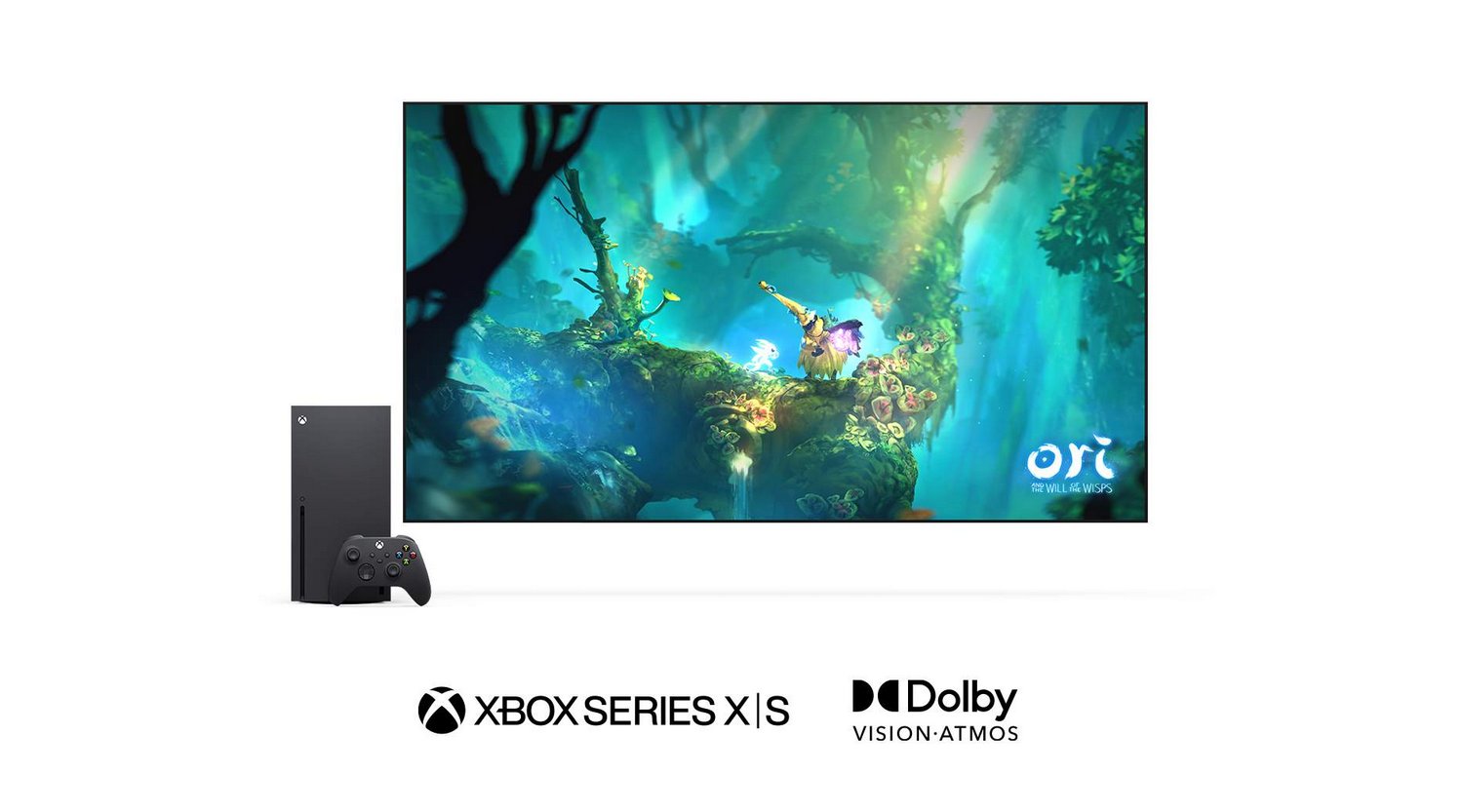 Dolby Vision High Dynamic Range (HDR) standard has been around for a while now on media streaming platforms like Netflix and has now finally arrived on the Xbox Series X and Series S after being in testing since May. It joins the already available Dolby Atmos audio technology on the devices.

In the gaming space, both features are currently only offered on Xbox consoles though Microsoft has denied any exclusivity agreements.

With today’s Dolby Vision arrival, over 100 current-gen games are gaining optimized status for the technology, offering enhanced brightness, color, contrast, and detail when using a compatible TV. Future titles, like Halo Infinite, coming to the new Microsoft console duo will support Dolby Vision from the get-go as well.

“To ensure a growing library of games are available, Dolby and Xbox are working together closely with developers to provide the tools they need so their titles can take full advantage of Dolby Vision,” explains Xbox program manager Katie Slattery in the announcement. “They can do this through built-in features within the Xbox platform or they can choose to implement the technology directly into a game’s engine.”

In addition to the current-gen optimized titles, the existing library of games running on Xbox Series X|S with regular HDR and Auto HDR support are gaining benefits from this partnership as well in the form of better picture quality on Dolby Vision-enabled displays.

To get the best experience when using Dolby Vision, Microsoft recommends enabling automatic low-latency mode or variable refresh rate options and keep all firmware, on both the TV and Xbox console, up to date.