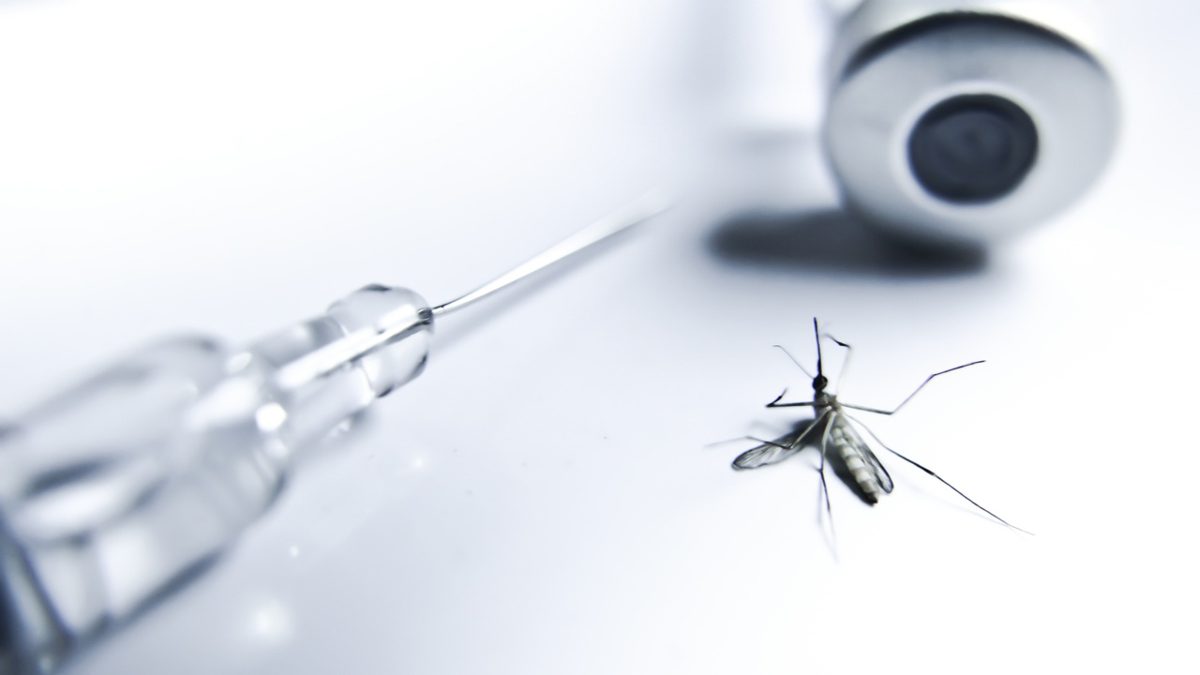 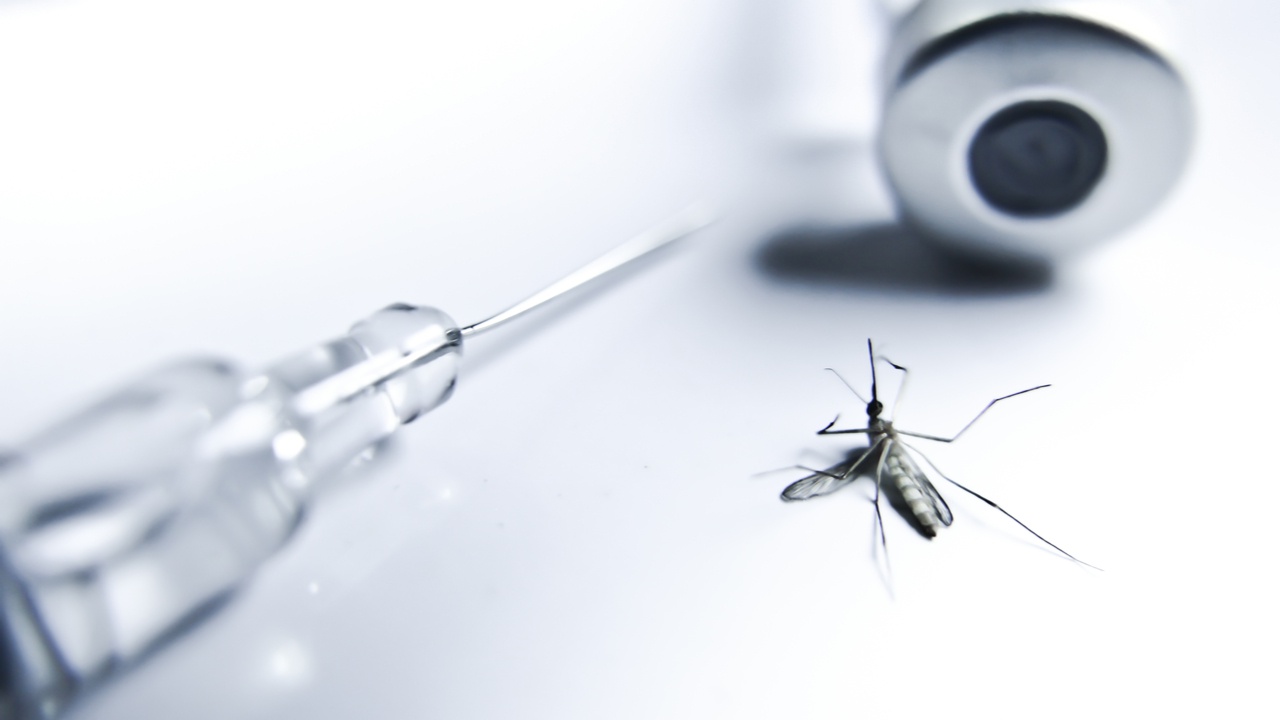 In a historic decision, the World Health Organization has recommended the widespread use of the first-ever malaria vaccine to inoculate children in sub-Saharan Africa.

The recommendation came after the success of the ongoing pilot vaccination program, which started in 2019 and led to the inoculation of over 800,000 children in countries such as Malawi, Ghana, and Kenya.

“This is a historic moment. The long-awaited malaria vaccine for children is a breakthrough for science, child health, and malaria control,” said Dr. Tedros Adhanom Ghebreyesus, director-general of the WHO in a statement.

The Vaccine dubbed the Mosquirix, or RTS,S/AS01 was developed by British pharmaceutical giant GlaxoSmithKline and was largely funded by the Bill and Melinda Gates Foundation. Researchers used proteins extracted from the surface of the most common malarial parasite to develop the vaccine and it requires four doses to be effective.

The vaccine has a proven track record for efficacy between 30 to 50 percent on various trials. Since 2014, over 2.3 million doses have been administered to children, starting from infants who are less than a year old.

The development of the vaccine started back in 1987, and the first trials were conducted in 2014. Combined with the relatively low efficacy rates of the vaccine, especially compared to the plethora of Covid-19 vaccines, it may not seem like a success.

However, according to the WHO, up to a quarter-million children die from malaria each year, and with a vaccine that works at least thirty percent of the time, a significant number of lives could be still saved.

A study from last year demonstrated that a vaccine rollout in countries with the highest malarial cases could prevent at least 23,000 children younger than five years of age from dying each year.