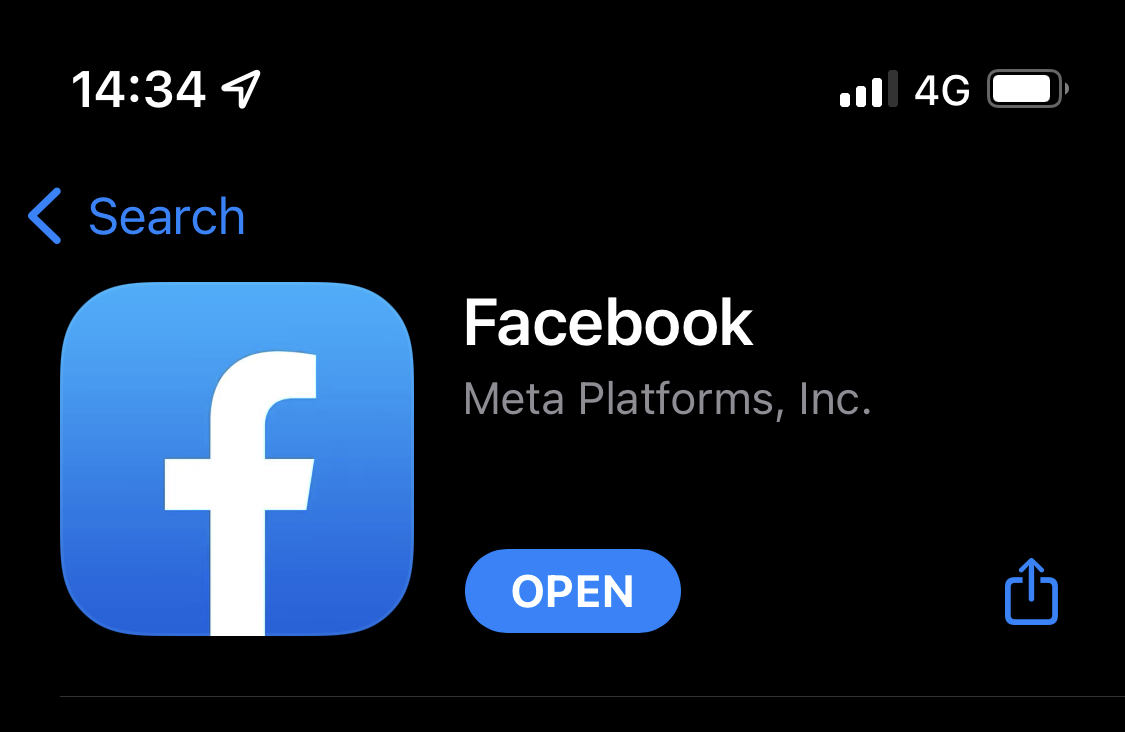 You may have forgotten about it (perhaps on purpose) but Facebook, the company, has recently rebranded itself to Meta.

All of the company’s apps have retained their old names, but the rebrand is bringing about some changes. As noticed by Android Police, all of Facebook’s — pardon, Meta’s — apps in Google Play app store now have Meta Platforms, Inc, listed as developer.

We’ve checked, and the same applies to most of the company’s apps in Apple’s App Store, including Facebook itself and Messenger. Oddly, Instagram and WhatsApp are still listed under Instagram Inc and WhatsApp Inc, respectively.

This change likely didn’t bring any changes in these apps’ functionalities, but it is notable as checking an app’s developer is one way of making certain you’re not installing a copycat app of some sort. In short, it’s Facebook out, Meta Platforms In.

In comparison, when Alphabet became the new parent of Google and its fellow companies back in 2015, nothing really changed for consumers — including the apps’ developer in Play Store and App Store, which is still listed as Google LLC.