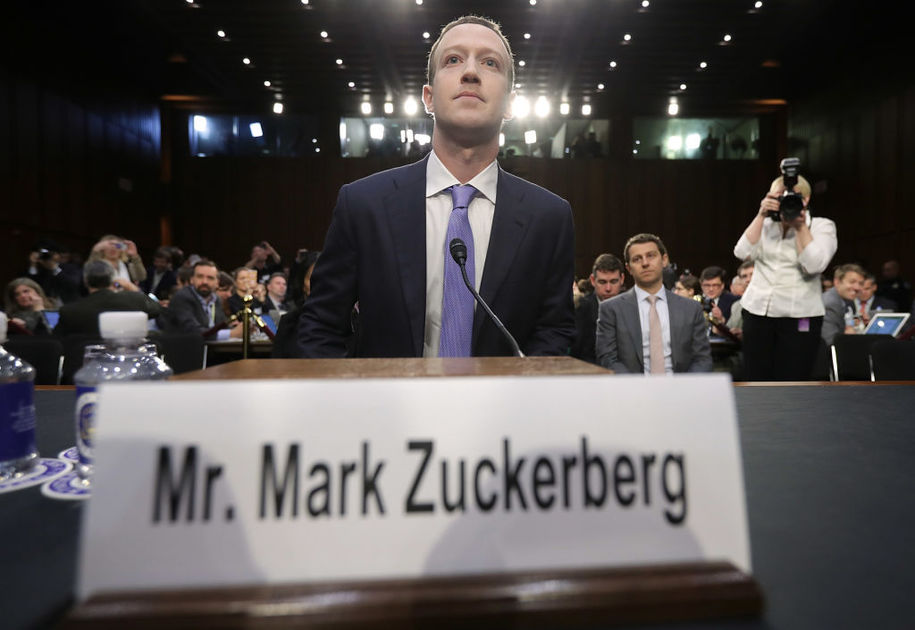 In the news today: There’s still no plan for keeping the United States from defaulting on its debts by mid-October in the face of unanimous Senate Republican opposition to allowing an alternative. A whistleblower confirms that Facebook knows it’s sowing social discord and violence, and that those are the posts that make it the most money. As anti-mask, anti-vaccine, and pro-racist radicals target the nation’s school boards with increasingly violent rhetoric, there’s movement in the FBI to take those threats more seriously.