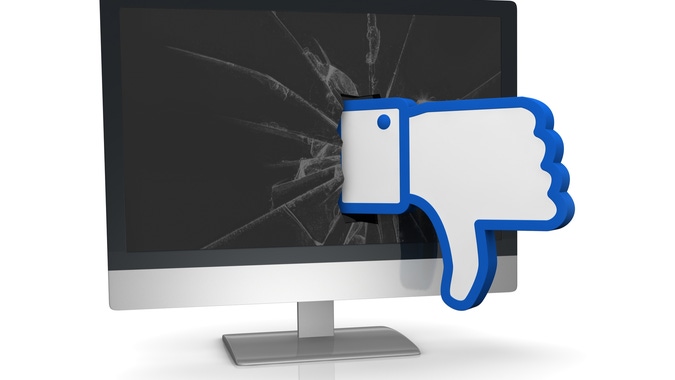 The social network reported the problems through a tweet assuring that its team is working at full speed to reestablish the service.

We’re aware that some people are having trouble accessing our apps and products. We’re working to get things back to normal as quickly as possible and we apologize for any inconvenience.

Not only that, on September 13, the Wall Street Journal published a series of stories in which it revealed that Facebook was ‘aware’ of the problems that its products caused, such as the damage of Instagram to the mental health of adolescents and misinformation on issues such as Covid-19 or the riots presented in the United States Capitol in early 2021.

Frances Haugen, a former Facebook product engineer, came out this morning as the informant leaked numerous internal documents last week. He accused the company of “choosing profit over safety.”

On Wall Street, Facebook’s stock price fell nearly 6 percent to cut its value by $ 50 billion. For this reason, in just a few hours, Mark Zuckerberg ‘s personal wealth was reduced by almost $ 7 billion .

In a moment more information …

Living Room It! Classes From The Oscars