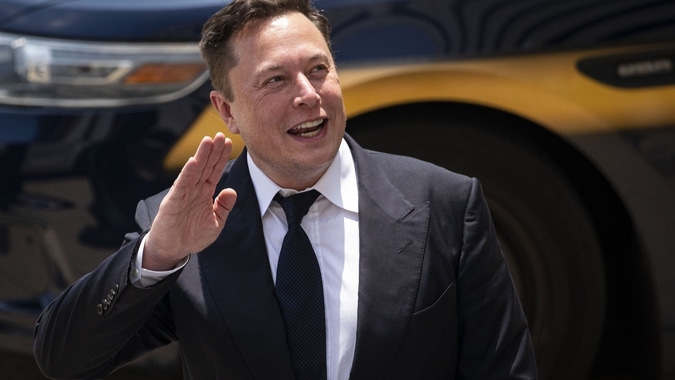 What will be the next industry in which we will see Elon Musk? Many followers of the founder of Tesla ask that question, in fact one of them posted it on his Twitter and the billionaire gave us an answer.

“I’m dying to make a supersonic electric VTOL jet, but adding more work will make my [brain explode],” says Musk, who expressed his last two words with two emojis, one of a brain and the other of an explosive.

I’m so dying to do a supersonic, electric VOTL jet, but adding more work will make my

What is a VTOL jet?

It is a jet or vertical take-off and landing (VTOL) aircraft. The billionaire’s goal would be to develop them completely electric.

But this is not the first time that Musk has spoken about his desire to create a VOLT jet, the founder of SpaceX, had already commented on Joe Rogan’s podcast in 2018 that he has great ideas on how to create or build electric VTOLs.

Also, in July of this year he expressed through his Twitter account “I am dying to make a VTOL supersonic electric jet! But I already have too much on my plate. More work and my brain will explode.

I’m so dying to do a supersonic vtol electric jet! But I already have way too much on my plate. Any more work and my brain will explode. 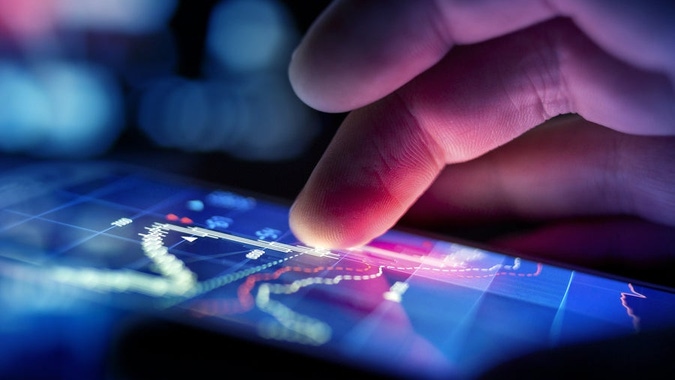 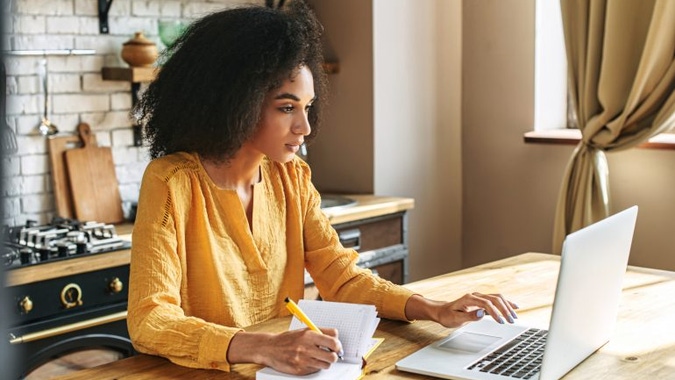 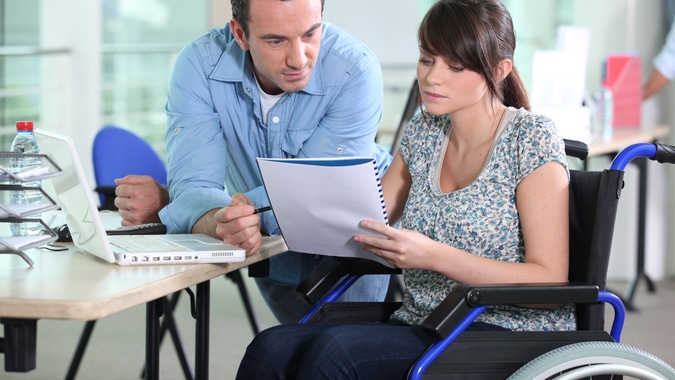 How To Examine Commercial Office House