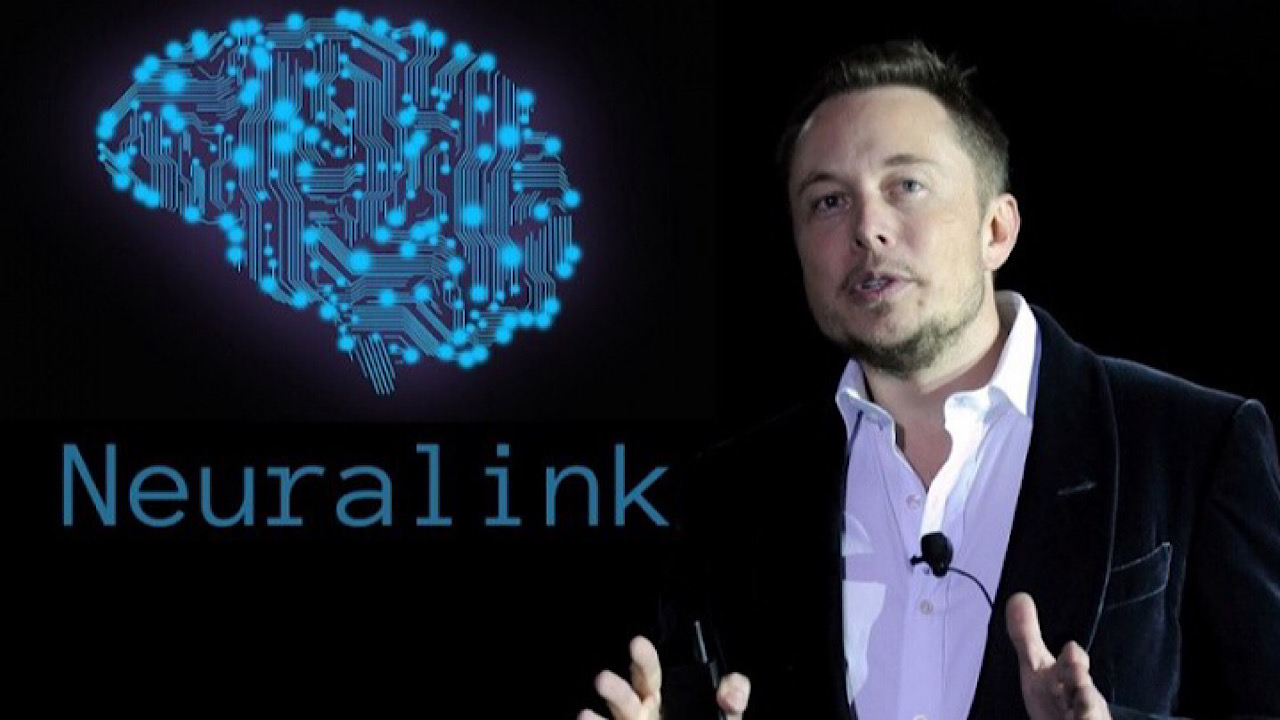 Elon Musk, the world’s richest businessman and founder of SpaceX, is also the CEO of Neuralink, which is researching ultra-high bandwidth brain-machine interfaces to connect the human brain to computers, as the tech industry sees a variety of new developments and scientific breakthroughs.

The implant was originally implanted in the brain of a monkey that had been playing Mind Pong. The monkey was observed by scientists and researchers at Neuralink Technology playing the game by merely thinking about it.

The brain chip is a game-changing and transformative gadget that will allow medically induced people with spinal cord injuries and body functions to function normally and restore independence following the implant.

“We have Neuralink functioning well enough with monkeys,” Elon Musk remarked at the Wall Street Journal’s CEO Council Summit. Many testings are being carried out to ensure that the chip is extremely safe and dependable. The Neuralink gadget may be securely removed.”

Musk had planned to start testing Neuralink in 2021. Despite the unrealistic timescales, Musk is banking on the technology and an anticipated FDA permission to bring the human implantation to market this year.

“We plan to have this in our first humans next year, which will be for folks who have severe spinal-cord injuries like tetraplegics, quadriplegics,” Musk said, according to AfroTech.

Many persons who have had spinal cord injuries and are unable to do physical duties may benefit from it. This technology may be able to assist them in regaining their freedom.