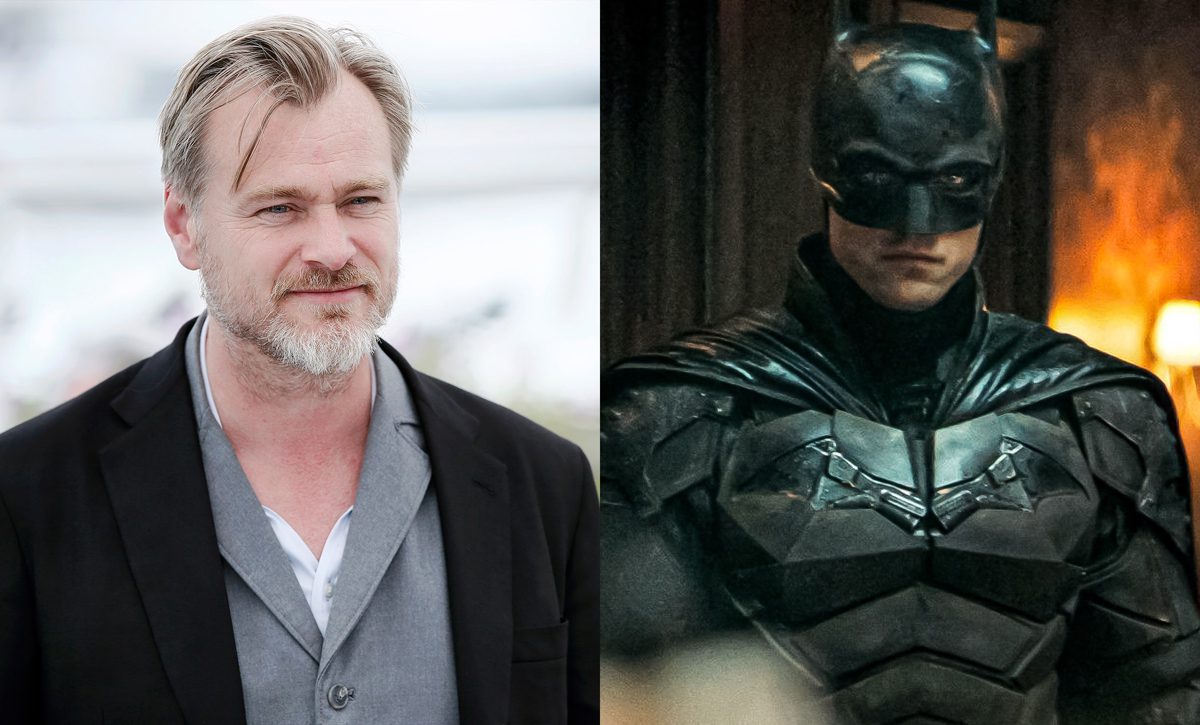 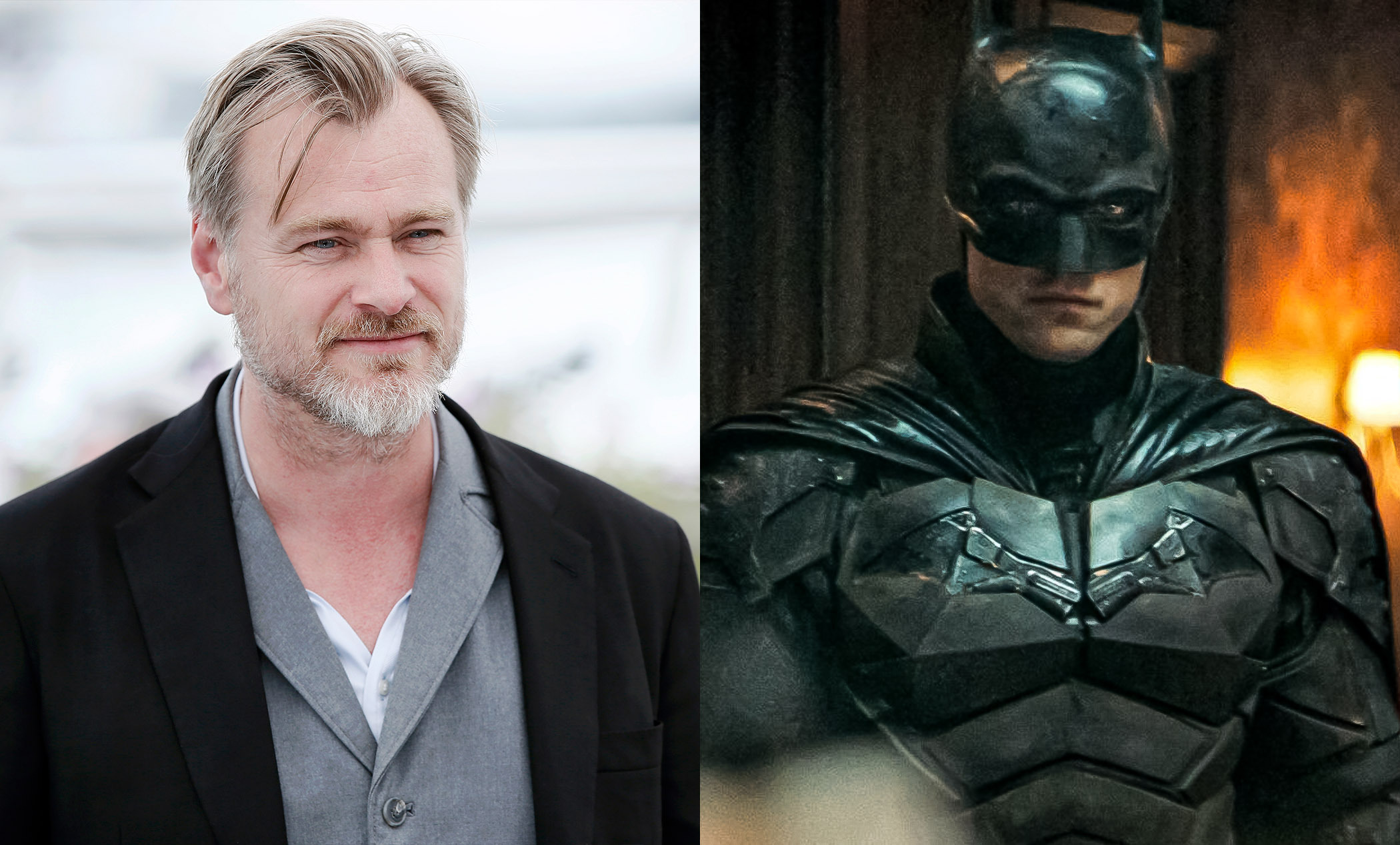 English actor Robert Pattinson’s upcoming project The Batman has been the talk of the town since its inception, and with the makers dropping a teaser of the project at last year’s DC FanDome, cnemagoers have been eagerly for DCEU’s most-anticipated superhero project. And to everyone’s surprise, The Dark Knight Trilogy director Christopher Nolan too has joined the bandwagon.

Hailed as one of the greatest filmmakers on this planet, Nolan recently directed Pattinson in the sci-fi action-thriller Tenet and it looks like the visionary is impressed with the Twilight alum’s work. Nolan appeared on the Happy Sad Confused podcast where he shared his views on Matt Reeves upcoming movie The Batman and even praised leading actor Pattinson. “The Batman as a character benefits from reinterpretation. Matt Reeves is a great filmmaker & Rob is one of the greats,” Nolan said.

With the new version of Pattinson’s caped crusader touted to be different from the earlier versions of Batman movies, Reeves’ project is expected to be more of a psychological thriller focusing on never-seen-before side of Batman and his battle against corruption in Gotham. And with a new trailer expected to drop at the upcoming DC FanDome on October 16, Pattison, who had earlier revealed that the film will not be an origin story, shared his ‘strange’ feeling about essaying the popular character on the silver screen. “I [had] moments when I was shooting when you just catch a glimpse of yourself in a reflection and you’d be like, ‘Wait, am I actually doing this? This is crazy!’ But it was really fun and it’s really exciting so far,” Pattison said.