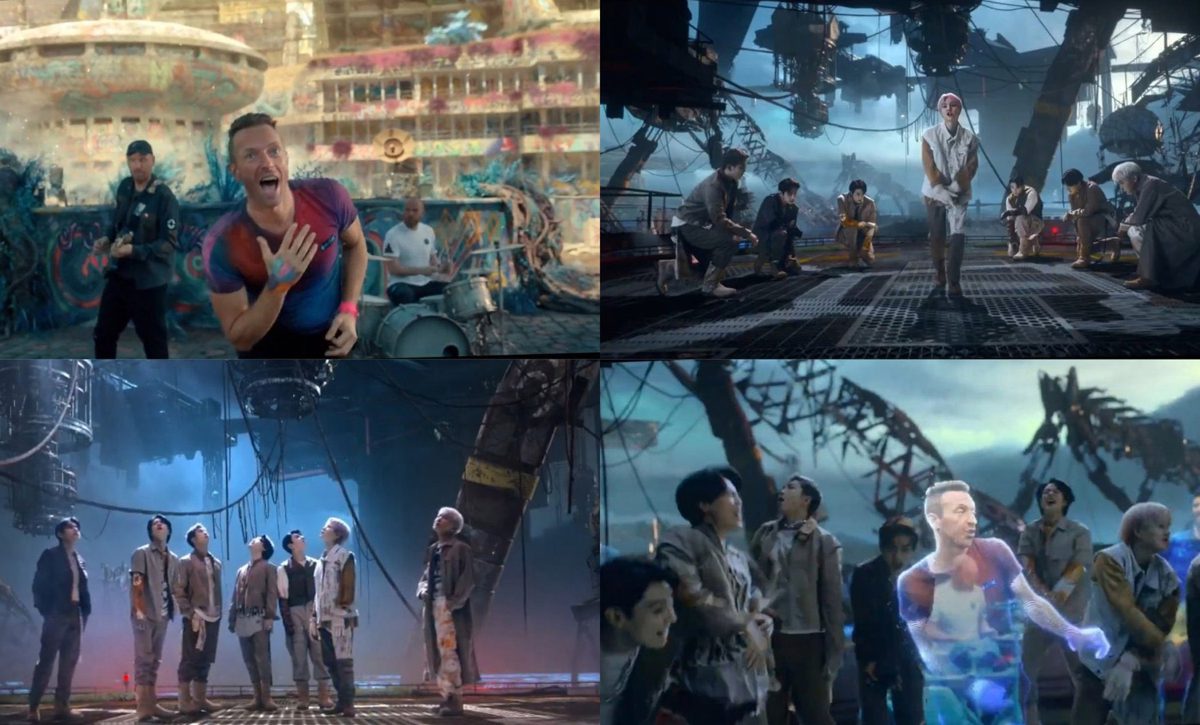 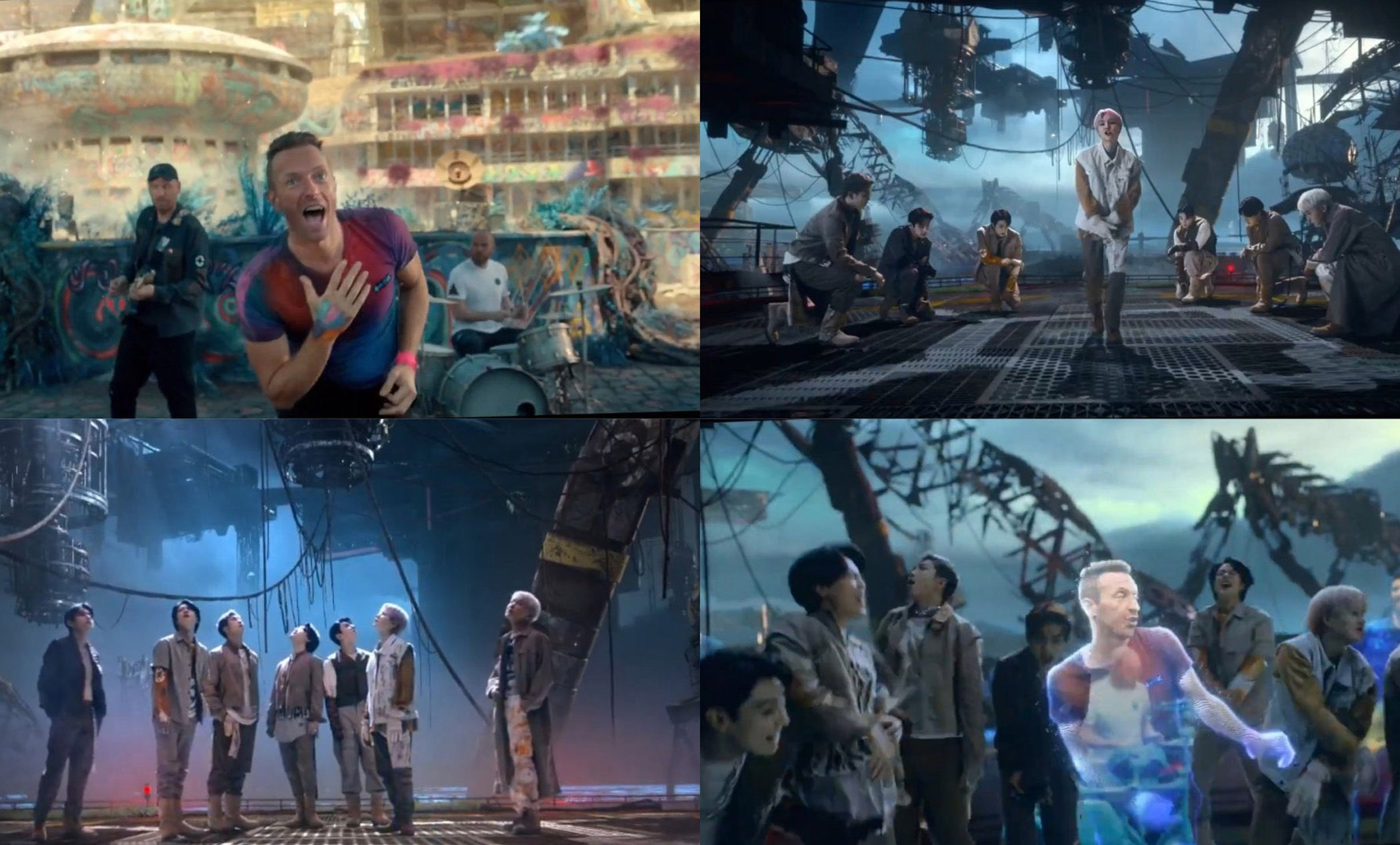 And they have done it once again! Global K-Pop icons BTS have secured the top spot on Billboard Hot 100 once again, as their first collaboration with Coldplay, My Universe, debuted this week and secured the top spot. While the British rock band earned its second Hot 100 chart-topping track, My Universe marked BTS’ sixth track to top the distinguished music chart since September 2020.

After months of speculations, Coldplay finally announced its collaboration with the popular South Korean group and finally dropped the lyrical version of the peppy track on Sept. 24, followed by the music video (on Sept. 30). And within no time, BTS Army and Coldplay fans had flooded the internet with posts praising the bilingual track composed by their favourite bands. And with Billboard revealing its Hot 100 chart, earlier today, My Universe turned out to become the first-ever chart-topper by two co-billed lead groups.

While My Universe marked Coldplay’s second track to debut atop Hot 100, after Viva La Vida (2008), BTS continued its juggernaut run at delivered its sixth track to achieved the No. 1s spot in a year and just over a month. In addition to the topping the coveted music chart, the septet comprising of RM, Jin, Jimin, V, J-Hope, SUGA and Jungkook has equalled pop sensations Drake and Ariana Grande’s tally of five songs debuting atop Billboard Hot 100.

With music enthusiasts going crazy over BTS X Coldplay’s My Universe, the song has also managed to secure the top spot on Billboard’s Global 200 and Global Excl. U.S. charts as well. And needless to say, BTS Army has taken to social media to share their excitement as the South Korean all-boys band create history in the world of music.

BTS is now the FIRST BAND IN HISTORY to debut five songs at #1 on the Billboard Hot 100. Overall, they earn the fastest accumulation of six number ones since The Beatles. BAK BAK
BTS vs BTS
BTS PAVED THE WAY pic.twitter.com/oZegCbZrdb

KARMA IS AN ARMY!

“Achieves the fastest accumulation of six #1 hits.”
“THE FIRST BAND IN HISTORY to earn five #1 debuts.”
“Extend their record as the artist with the most #1 hits.”
“Becomes the 1st collaboration by 2 groups to reached #1.”

BTS VS BTS
First band in history 😌
Feels good to read that doesn’t it🙂 pic.twitter.com/C84iqQdOV0

Taking to social media, BTS announced that they are currently working on their upcoming in-person concert which would be held in Los Angeles where they are expected to perform four shows at the Sofi Stadium on November 27- 28 and December 1-2.