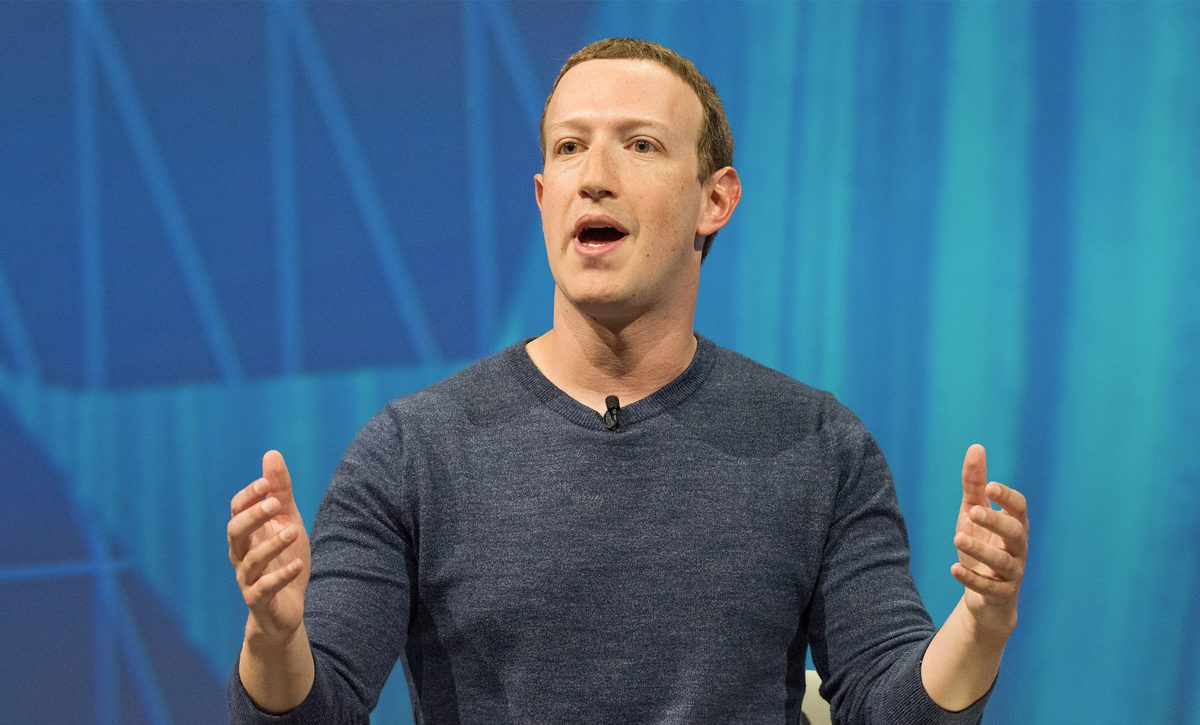 The entire planet came to a standstill (literally) as universally used global social media platforms like Facebook, WhatsApp and Instagram crashed due to a technical error (faulty configuration change), that resulted in six-plus hours of outage. While millions of concerned users took to their respective Twitter handles to express their concerns, Facebook CEO Mark Zuckerberg had his nightmares coming true as this tech error cost him $7 Billion approximately.

According to a Bloomberg report, the giant social media stocks witnessed a slide of about 4.9%, adding to a 15% drop since mid-Sept. The dramatic drop resulted in Zuckerberg losing nearly $7 Billion that pushed him below Bill Gates (to the fifth position) on the Billionaires list with a net worth of $121.6 billion.

In addition to stock price plummet, things just got more intense when former Facebook employee Frances Haugen accused the social media giants of putting profits ahead of public safety in a recent interview. “There were conflicts of interest between what was good for the public and what was good for Facebook. And they chose to optimize for its own interests, like making more money,” Haugen said in the interview.

Apart from denying Haugen’s claims, Lena Pietsch, Facebook’s director of policy communications told BBC that they have invested heavily in safety since 2016. “To say we turn a blind eye to feedback ignores these investments, including the 40,000 people working on safety and security at Facebook and our investment of $13 billion since 2016,” Pietsch said.

With the social media giants facing another massive blow (social media outage) post the whistleblower revelations, CEO Zuckerberg took to Facebook to announce that all the social platforms are back online and also penned a sorry note for all the inconvenience. “Facebook, Instagram, WhatsApp and Messenger are coming back online now. Sorry for the disruption today — I know how much you rely on our services to stay connected with the people you care about,” he wrote.

SEE ALSO: No, It Wasn’t Your WiFi! Facebook, Instagram And WhatsApp Were Down In A Global Outage And It’s Raining Memes

How to keep your students weird