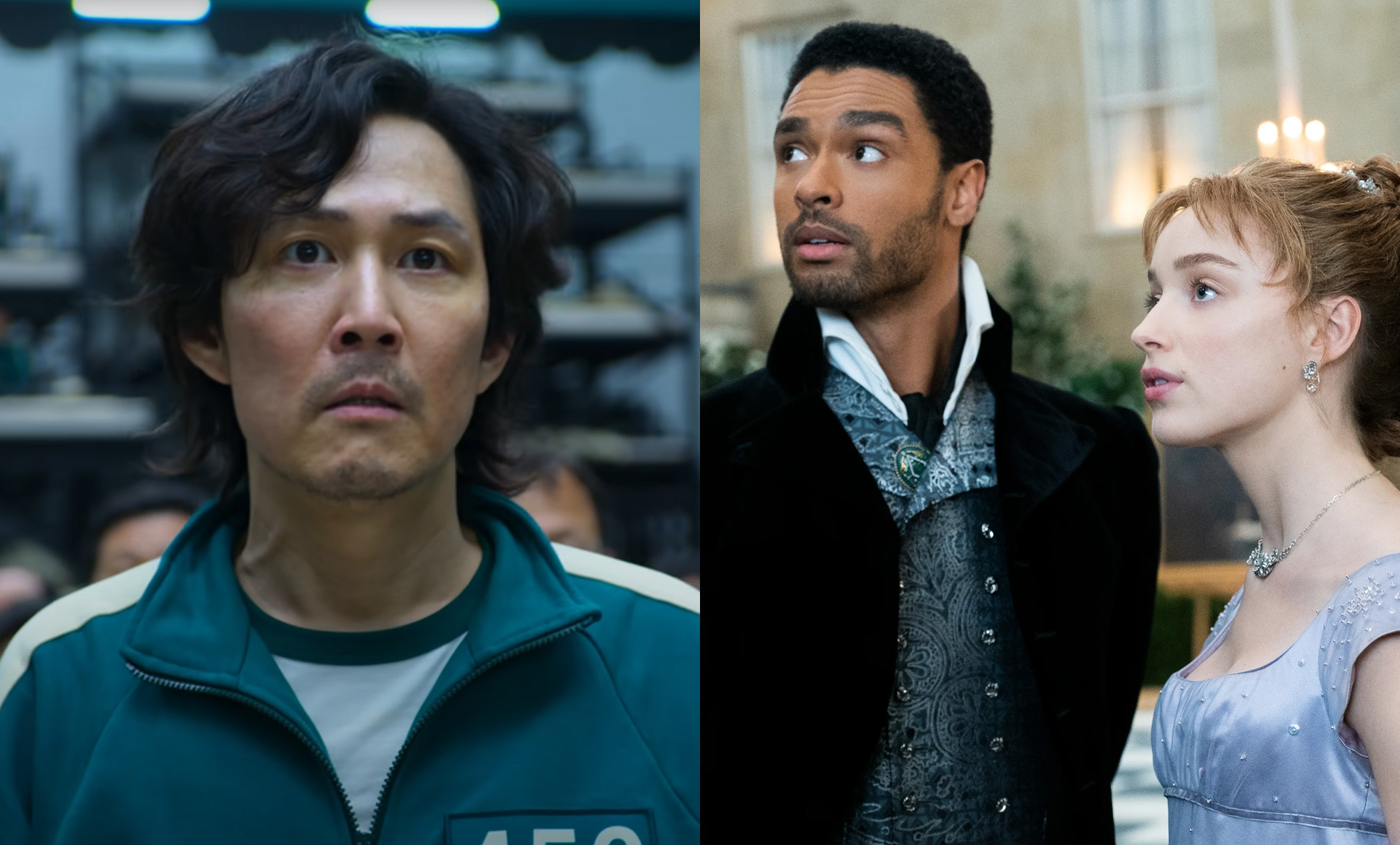 I’m seven episodes into Squid Game and I can bet my money on one thing – it is unlike anything we have ever seen! Which is exactly why the entire world is watching (read binging through) the Korean survival drama and catching more of the same on Netflix which currently has a lot to boast about! I’m not making this up; Netflix recently released new data on most popular TV shows and movies and the numbers are mind-boggling. Netflix’s co-CEO and chief content officer Ted Sarandos, in a bid to be “more transparent with talent, with the market,” presented a comprehensive look at the streamer’s data, reports Variety.

SEE ALSO: ‘Squid Game’ is a pastel nightmare with a lot to say

Speaking at Vox Media’s Code Conference at the Beverly Hilton, Sarandos acknowledged that the data which is “a big black box, mostly” is based on its “proprietary metric of the number of accounts that selected a given title in the first 28 days of release (and streamed for at least 2 minutes). A second showed total time spent viewing by hours within the initial 28-day window.”

And guess what? The engagement data which has been released for the first time indicates that Bridgerton season 1 is still the number one show on the tally based on both number of Netflix households and time spent viewing. He also clarified that Extraction was the most-viewed film in terms of households and Bird Box was the most-watched movie in terms of hours. Check out the slides below:

But hey, this is no news! What’s surprising is that K-drama Squid Game that was first released on September 17, and has since gone on to become the first South Korean series to top the US Netflix chart.

Sarandos was quoted by CNET saying, “There’s a show on Netflix right now that is the No. 1 in the world, like everywhere in the world. It’s called Squid Game.” Squid Game will definitely be our biggest non-English language show in the world, for sure. There’s a very good chance it’s going to be our biggest show ever.” “We did not see that coming, in terms of its global popularity,” he added.

Meanwhile, Squid Game writer-director Hwang Dong-hyuk has spoken about the possibility of a sequel. While he admitted that he doesn’t “have well developed plans for Squid Game 2”, the good news is that the possibility of a second season has not been ruled out yet. “It is quite tiring just thinking about it. But if I were to do it, I would certainly not do it alone. I’d consider using a writers’ room and would want multiple experienced directors,” he added.