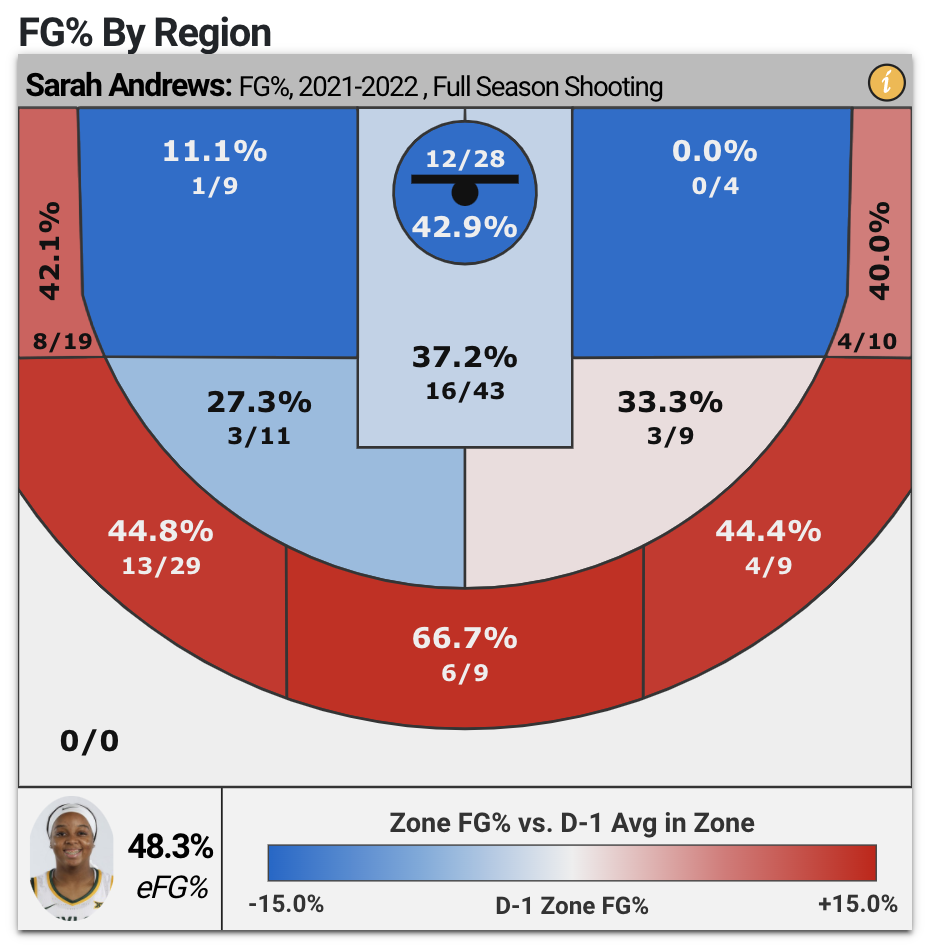 In the entire history of Baylor women’s basketball prior to this year, the program had only five games with 12 or more made threes. Sunday, in their 87-61 win over then-No. 7 Iowa State, Baylor reached that threshold for the third time this season.

To anyone who has followed the Baylor women’s basketball team for the past few decades, the idea of Baylor as a long-distance threat still sounds strange. But the Kim Mulkey Era in Waco is over, with Mulkey moving to LSU last offseason, and the new head coach for the Bears, Nicki Collen, is changing things up. The effects are just starting to be felt, but they will reverberate both in how Baylor plays today and for the players who come out of Baylor for years to come.

It may seem rash, to rework the system of a team that won multiple championships and came within a possession of the Final Four last March. But when Collen arrived, she asked her returning players what they liked most, and least, about playing for Mulkey, and the latter answer came pretty quickly.

“It’s just the idea of feeling being boxed in,” Collen said she heard. “Feeling like, here are the spots on the floor I have to get to.”

So Collen gave her team the green light to start shooting from where they were comfortable — a less-structured, more motion offense-oriented attack.

What’s interesting about this shift is that, even as it’s required Baylor to implement a new offense on the fly — during a season that has included a COVID-19 pause — the results are fairly comparable to last year’s offense. As a team, Baylor is posting an effective field-goal percentage of 50.1 percent — virtually identical to last year’s 51.1 percent, though on the strength of more diverse shots. But where the real differences show up are in the production of players like NaLyssa Smith, the team’s best big and a virtual lock to be selected in this April’s WNBA lottery, and Sarah Andrews, the 5-foot-6 sophomore guard who may end up being the best player on this roster.

Smith is averaging 20.2 points per game so far this season, up from 18 last year, while taking just over a three per game, part of an increase in shot attempts per game from 12.5 to 14.9. Her effective field-goal percentage is down slightly, but her diversified range has made her both a tougher scout for opposing teams and a more enticing prospect to WNBA talent evaluators.

For Smith, it’s nothing she couldn’t do. It just hadn’t been asked of her before.

“I’ve been doing that, like it’s nothing that’s really new to me, right?” Smith said. “It’s just like, through freshman to junior year, I just wasn’t in that position where I had to.”

But if the alterations to her game have helped Smith by a matter of degrees, we’ve seen Andrews utterly transformed in her sophomore season. It’s not about the numbers, which are comparable at rate levels to last year overall. It’s finding comfort shooting from anywhere — as you can see below, with all 3-point zones in red — or at any time.

Take a closely fought loss to Michigan in December. Andrews struggled through much of the game and had missed seven of her first 11 shots as the Bears trailed 50-47 early in the fourth quarter. But Andrews did not hesitate; she hit consecutive threes that revived the Baylor offense and precipitated a tear of her own over the remainder of the game, and she finished with 16 points.

“That kid is going to win a Nancy Lieberman Award before she’s done,” Collen said, referring to the award for the nation’s top point guard. “She can make all the plays. … Hopefully, giving her that confidence. Because I’m not afraid to put my arm around her and say, ‘You can be better. I think you can do more. Don’t be afraid to go get the ball back in your hands.’”

Like Smith, Andrews is on the radar of WNBA front offices. But scouts aren’t going to have to wonder whether those two will come in ready to play in a WNBA offense, something that scared many teams away from former Bear DiDi Richards during last season’s draft. Richards eventually went 17th to the New York Liberty, and she was an impact rookie — though New York had to reteach her both to shoot from deep and, more significantly, to build up the confidence to take those shots, Richards told me last summer.

It is safe to say that’s not an issue for Andrews, who is now up to 45.5 percent from three on an average of 4.5 attempts per game this season. That included a performance against Kansas, in a narrow 82-79 win, that would be unfathomable for the Mulkey-era Bears. Andrews shot 7-for-10 from three, while her teammate Ja’Mee Asberry shot 6-for-11 from deep. The team got 42 of its 82 points from beyond the arc.

“I love 24 assists and 10 turnovers,” Collen said after that win. “Because of the nature of who Nalyssa Smith is, they were clogging the lane. … Our emphasis is good to great [shots], good to great. And we got a lot of great shots tonight.”