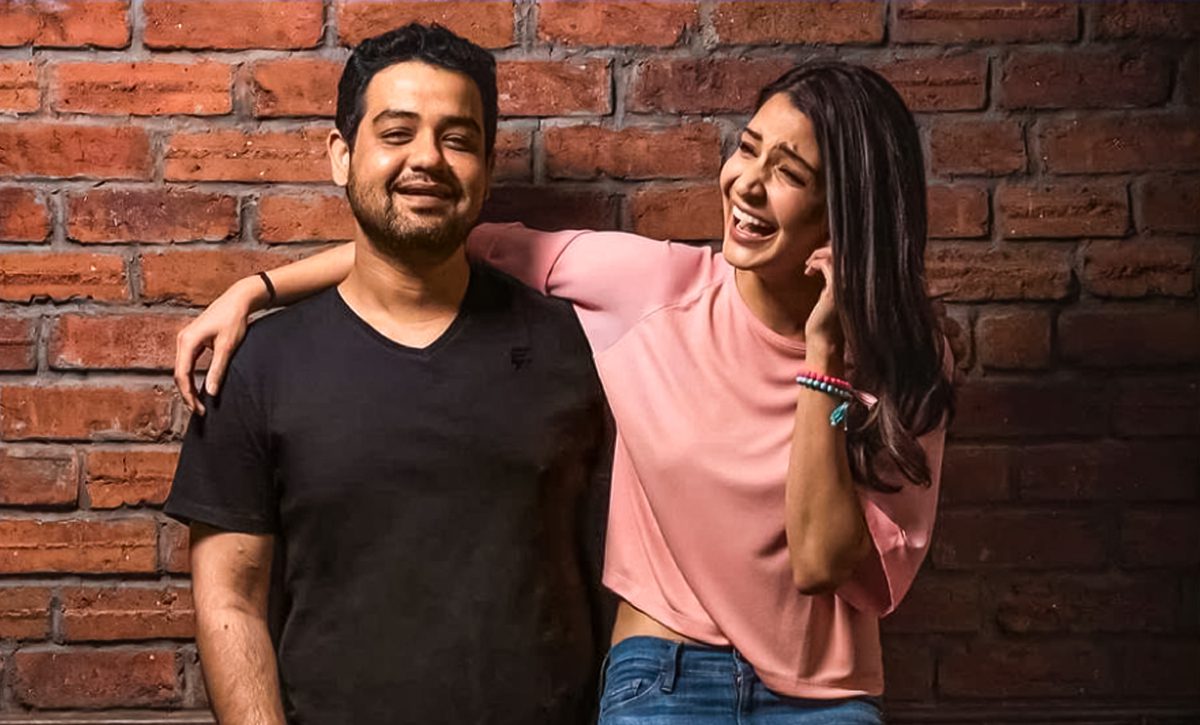 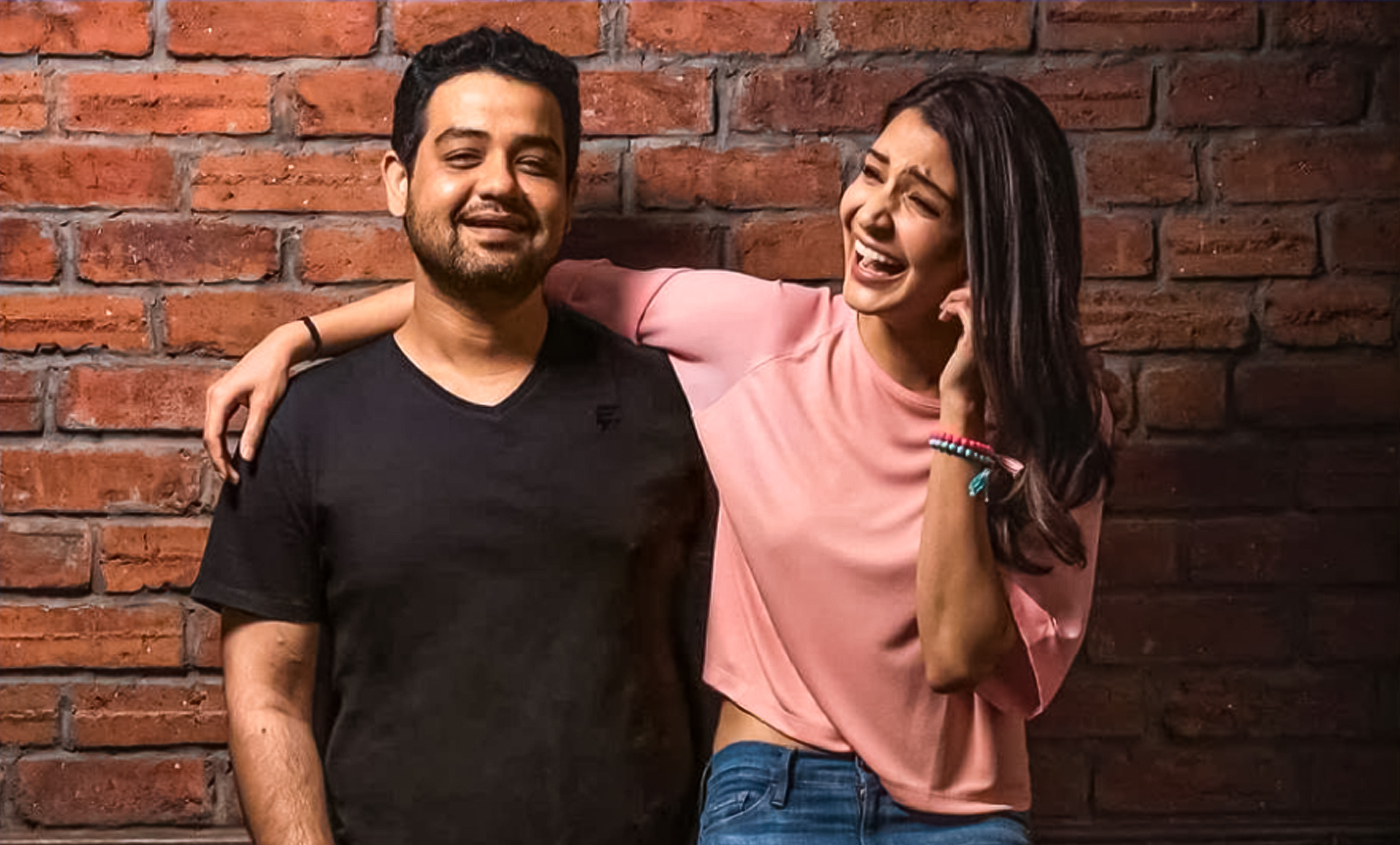 A month after slashing their rates in India, giant online streaming platform Netflix, along with Amazon, is teaming up with an Indian production house, Clean Slate Filmz, founded by Bollywood actress Anushka Sharma and her brother Karnesh Ssharma. Confirming the news, Ssharma told Bloomberg that their production house will release eight films and series on the previously mentioned online streaming platforms and others in the coming months.

According to the same report, Netflix and Amazon’s deal with Clean Slate Filmz is worth nearly Rs 400 crore ($54 million) as the OTT platform aim to target the Indian audience as the battle for supremacy in the digital entertainment world heats up.

The report also stated that a Netflix spokesperson has confirmed the deal and revealed that they are currently working on three projects with Clean Slate Filmz. While the online streaming platform has been trying to establish itself in the Indian market for the past few years, this collaboration would allow them to consolidate their position in the emerging Indian market.

Meanwhile, Anushka and Karnesh, who founded Clean Slate Filmz in 2013, came out with their first project in 2015. Post the critical success of the NH10, they went on to produce path-breaking films like ‘Phillauri’, ‘Pari’ and ‘Bulbbul’. That’s not all as Amazon Prime Video’s popular series ‘Paatal Lok’ was also produced by Anushka and Karnesh’s team. Talking about the journey, Ssharma said, “What has happened over a period of time is ambition is also going up within the studio systems. And that’s great for people like us.”