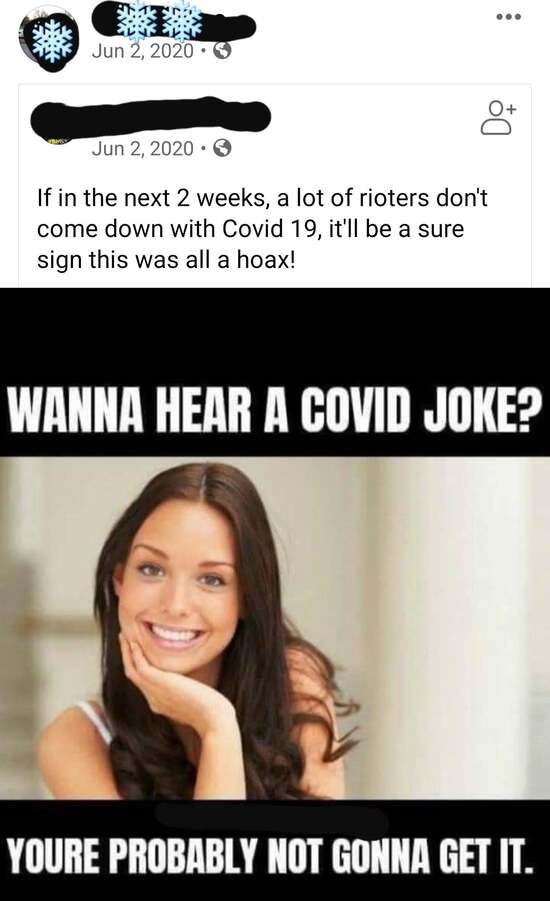 As of right now, about 13.5% of the country has gotten COVID … that we know of. That’s nearly 45 million people, which is a lot! Many asymptomatic cases have happened unbeknownst to anyone. So … odds are pretty good that someone will get it, and even better for those who aren’t taking the proper precautions like vaccinating, social distancing, and masking.

Okay, I finally decided to look into how credit cards fit into the “mark of the beast” narrative. Here’s this passage from a story about embedded RFID chips that could be used to pay for stuff.

According to the book of Revelation, Satan will someday force people to “receive a mark” on their hands or foreheads in order to buy or sell.

“This is a gigantic step toward the mark of the beast, ” said Gary Wohlscheid, whose website, These Last Days Ministries, keeps tabs on what many Christians believe are the signs of a coming religious Armageddon. His site is one of dozens that link VeriChip to the apocalyptic prophecy.

Here’s the passage from the book of Revelation:

He causes all, both small and great, rich and poor, free and slave, to receive a mark on their right hand or on their foreheads, and that no one may buy or sell except one who has the mark or the name of the beast, or the number of his name.

Meanwhile, here I am so excited that I can pay for most things with my Apple Watch.

Though speaking of Revelation, Trump seems more in the “false prophet” mold, doesn’t he?

And the Beast was captured, and with it the false prophet who in its presence had worked the signs by which he deceived those who had received the mark of the Beast and those who worshiped its image.

I like to think that the MAGA hat is the Mark of the Beast. You know, the sign on their foreheads.

These people are so weird.

God said everyone needed a vaccine. Then supplied it.

These dumbasses think that Facebook fact checks something in one minute, as opposed to slapping a warning label on the same tired bullshit meme shared millions of times.

Truth isn’t “left” or “right.” Meanwhile, as we see with most of these memes, Facebook isn’t doing shit to stop the spread of disinformation. In fact, thanks to the whistleblower, we know they actively encouraged it in order to goose their engagement.

2) They love it when businesses can discriminate … against people they hate like LGBTQ folks.

Does … does he actually think that’s a picture?

And was Jesus hovering over Trump’s shoulder as he banged Stormy Daniels with Melania and baby at home? What about when he tried to buy her silence?

Is Joe Biden, a lifelong Catholic with a devoted wife less godly than the guy with five kids with three women, who openly brags about sexually assaulting unsuspecting women by grabbing their ….?

(Not gonna lie, the meme above is the reason I picked this story for the day. It’s pure gold!)

Well, that first meme didn’t age well, did it. In the hospital Oct. 1, dead on Oct. 5. At least he didn’t suffer overly much and suck up hospital resources.

You cannot promise to “be there” for your family and loved ones unless you do what’s necessary to protect yourself—vaccinate, get health and life insurance, have savings, etc. Obviously, some of that is dependent on an individual’s economic situation, but accepting a free jab is not.

Cheers and Jeers: Rum and Shots in Arms FRIDAY!