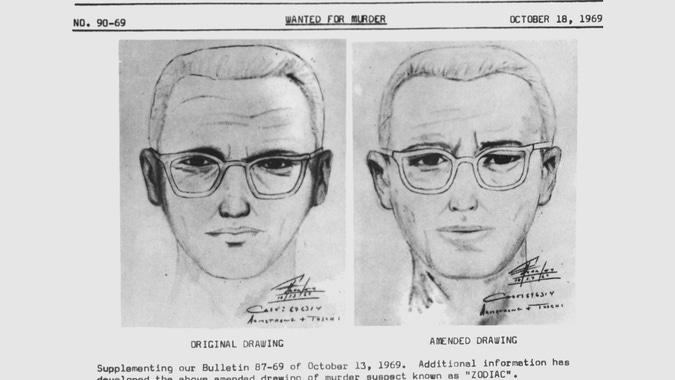 Perhaps one of the greatest unsolved murder mysteries is that of the identity of the Zodiac Killer, a serial killer who was connected to at least five known murders between 1968 and 1969 in San Francisco.

The killer, who has remained unidentified, became infamous and an almost pop-culture phenomenon for the signature cryptic and coded letters and messages he or she would send to police and press after each killing.

But one cold-case investigative squad claims that over 50 years later, they’ve uncovered his identity.

The Case Breakers, an independent investigative team made up of former police officers, journalists and military intelligence, have identified the killer as Gary Francis Poste, a man who passed away in 2018.

The team reports that they’ve uncovered new evidence and photos from Poste’s darkroom (without going into specific detail) and cite scars on Poste’s forehead that are nearly identical to those on the proposed police sketch of the Zodiac Killer.

“You’ve got to know Gary’s full name in order to decipher these anagrams,” Bucholtz told Fox News. “I just don’t think there’s any other way anybody would have figured it out.”

The Vallejo Police Department and the FBI had not yet responded to Fox News for comment.

The investigation of the Zodiac Killer still remains ongoing.

5 Cold-Calling Myths That Keep Businesses in the Matrix