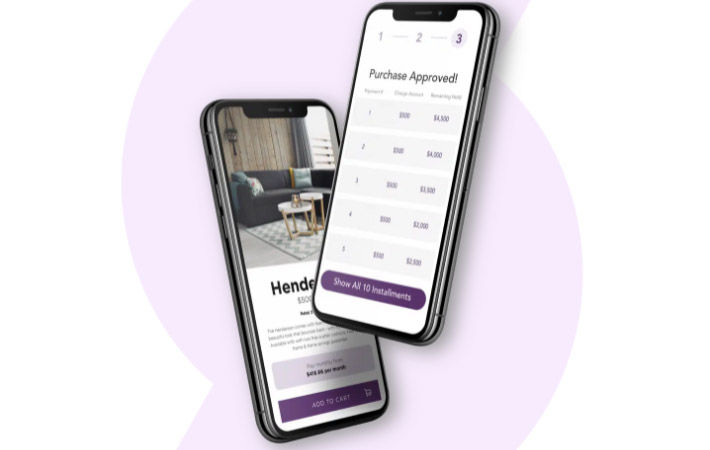 Over 60 per cent of consumers in the US would prefer to use a Buy Now, Pay Later (BNPL) option with existing credit cards versus opening new lines of credit, according to a recent report by Splitit indicating a closer correlation between credit cards and BNPL. Most consumers prefer making monthly over bi-weekly payments and prefer longer terms, especially for larger purchases.

The survey, ‘US Consumer Perspectives: Credit Cards and Buy Now Pay Later’ found most respondents (56 per cent) would prefer to make instalment payments monthly instead of every two weeks (25 per cent). The number increases the larger the purchase amount, with 70 per cent preferring monthly payments on purchases of $500 or more. Consumers also clearly prefer options in the number of payment installments. While 60 per cent of those surveyed are fine with four or fewer payments for purchases under $300, 66 per cent favour more than four payments for a $500 purchase, and 75 per cent want more than four on purchases of $1,000 or higher.

As shoppers think ahead to making larger purchases and considering using a BNPL or installment plan on purchases over $1,000 in the year ahead, several categories stand out to make gains. Nearly two-thirds would make purchases on home improvement (66 per cent) or home furnishings (63 per cent). Beyond the home, other top categories are healthcare expenses not covered by insurance (62 per cent), automotive accessories and repair (61 per cent), travel (56 per cent) and jewelry (51 per cent), Splitit said in a press release.

Data revealed by Splitit has indicated a closer correlation between credit cards and Buy Now, Pay Later (BNPL) as 60 per cent of consumers would prefer to use a BNPL option with existing credit cards versus opening new lines of credit. Most consumers prefer making monthly over bi-weekly payments and prefer longer terms, especially for larger purchases.

As the market’s only credit-card-based installment payment solution, Splitit enables consumers to spend smarter and better using the balance on their existing credit cards to pay for higher-ticket purchases over time without new financing, interest or fees. The company attracts higher-value shoppers willing to spend more using the flexible platform. In fact, the survey shows 60 per cent of consumers would spend more with a merchant or upgrade their purchase if they could pay over time.

“Despite the discussions around the decline in credit card use, we’re continuing to see continued growth on our platform, including many key categories around the home, fitness and sporting goods, jewelry and luxury,” said John Harper, Splitit’s interim CEO. “From what we’re seeing so far in the past few months, 2022 will continue to be a year where people will be spending on their home and themselves. I also expect spending to shift eventually as more people are heading back to work as people upgrade their wardrobe and accessories.”

US’ retail sales up 10.9% YoY on Thanksgiving weekend: Mastercard