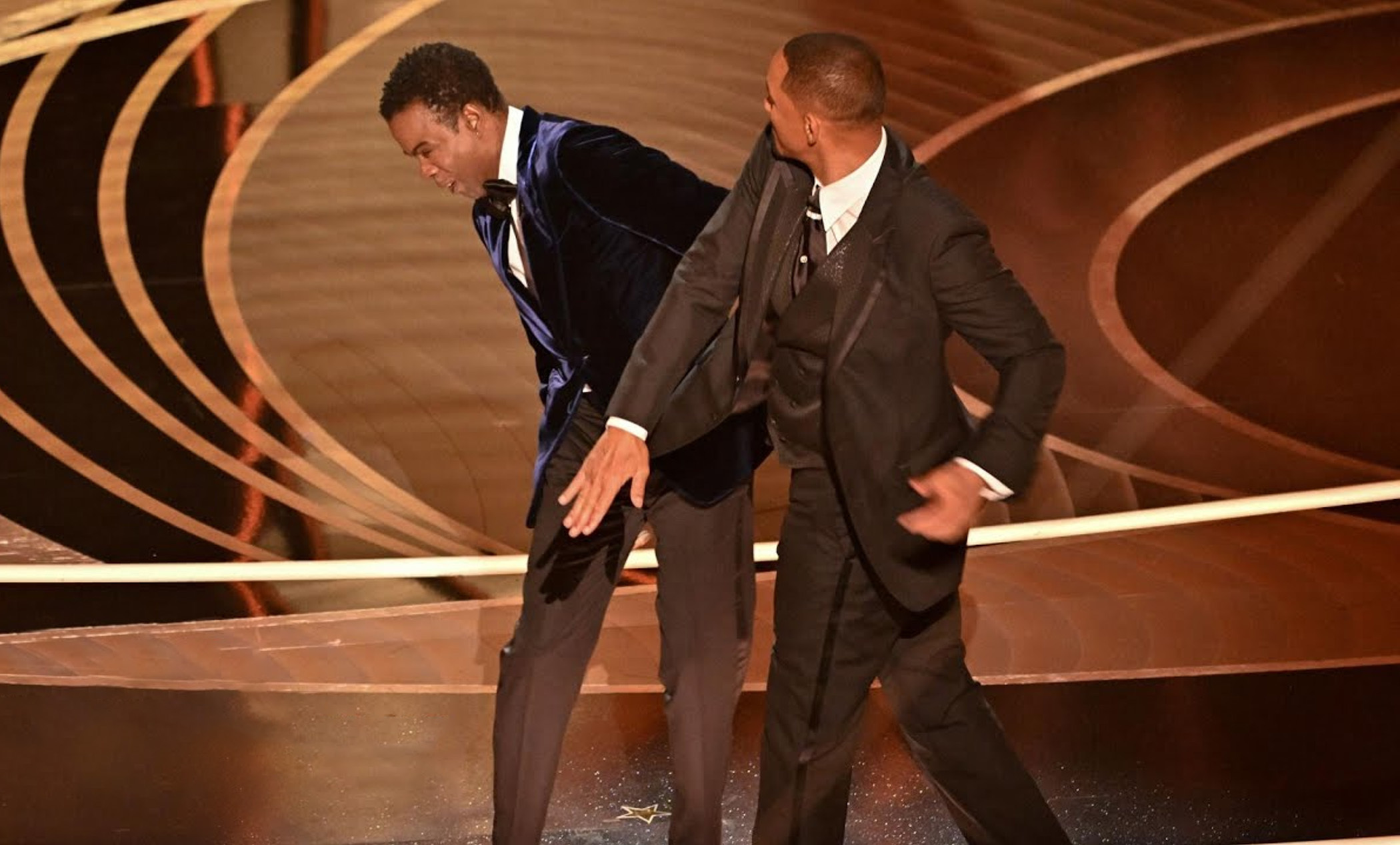 Academy Of Motion Pictures Arts And Sciences have accepted Will Smith’s resignation. The Fresh Prince star had tendered his resignation following the slap gate debacle at the 94th Academy Awards. Although Smith apologised to the comic Rock post the in, the incident sure did leave the celebs and normies divided. While some lauded his actions, others were startled at the sheer violence on live TV. certainly not exemplary. Smith lamented in his statement that he had betrayed the trust of the academy and is heartbroken. Post his resignation, the actor cannot vote for Oscars.

David Rubin, the president of the Academy said that the star will face disciplinary actions per the protocols for violating the Academy’s standards of conduct. In a statement shared with the People Will Smith stated he will fully accept any and all consequences of his conduct. The Academy had earlier stated that the actions of the members should be in line with the “good reputation of the Academy”. Well the reputation is already sent for toss. According to the Academy’s code of conduct bylaws, any violation can result in suspension or expulsion of the membership.

While Will Smith seems to be laying low post the scandal, Chris Rock is on a roll. His forthcoming shows have been sold out. Rock reportedly tried to diffuse the tension backstage after being smacked right after he pulled a G I Jane joke on Will’s missus Jada. Jada Smith has been struggling with Alopecia for quite some time now. Chris however seemed to be oblivious of Jada’s medical condition. He declined to press charges on Will even though the LAPD was ready to spring into action.