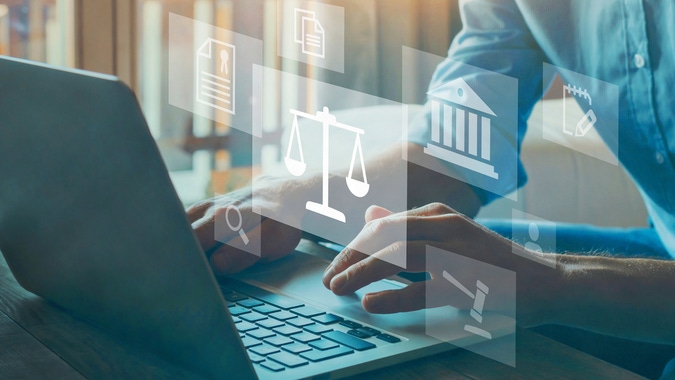 Pat Kinsel was almost living in a convenient, digital future. It was 2013. He was selling his social search company to Twitter and managed to e-sign every document from the back of a taxicab in South Korea while traveling for business. Then he returned home to Boston and discovered that one document needed notarizing, which he had to do in person. “I waited in line for nearly an hour, and they forgot to sign it,” Kinsel says. Right then, he decided his next startup would enable online notarization. The only problem was that 49 states (except Virginia) considered that illegal.

Publicity Is Not Free Advertising. Don’t Destroy Your Efforts to Get Press By Slipping Into Sales Mode.