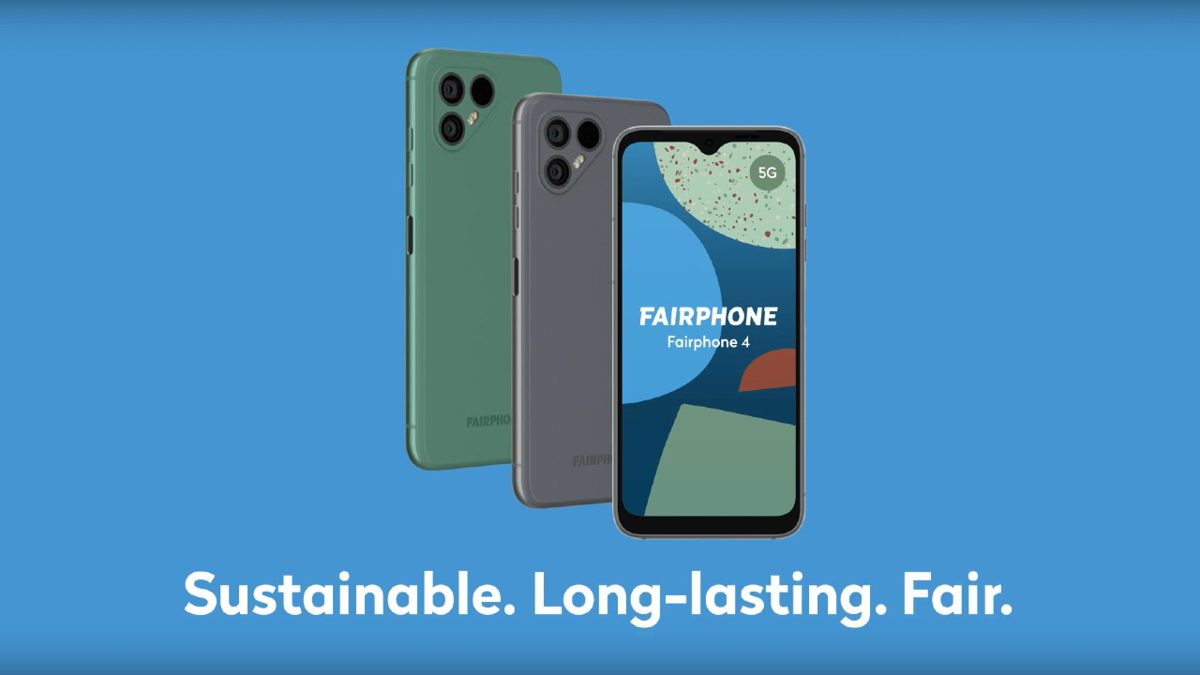 Imagine a phone that will last you five years with a warranty, is sustainably produced, and easily repairable. It might seem like a dream, but thanks to a company called Fairphone, it is not.

The company which is known for upending conventional OEMs has launched its next-generation device – the Fairphone 4 that promises to be an upgradeable, repairable and sustainable smartphone that can be used for many years without any hassle.

The company’s promises and commitment towards ethical sourcing of materials and the right to repair movement is a departure from the big traditional companies like Apple and Samsung.

Fairphone 4 uses a similar modular design to the company’s previous models but with more powerful internals, along with a promise of two major Android updates. The software support of the phone will stretch until the end of 2025. The modular design allows the user to repair and modify the phone easily.

The Fairphone 4 has received a perfect repairability score from iFixit. Credit: Fairphone

The right to repair movement has gathered a lot of momentum across the globe. The Biden administration is also looking into making rules to prevent big companies from using anti-competitive power to stop people from repairing their products.

Companies like Google and Samsung have manufacturing models that depend on intensive resource extraction and industrial production which are mostly sustained by child and slave labor. This makes every part of a typical smartphone highly destructive and unethically sourced. A lawsuit in 2019 condemn major tech companies for profiting from child labor in Congolese cobalt mines. These methods of extraction also create “cancer villages’ and cause rare cancers in factories where these phones are manufactured.

Fairphone promises to take a step away from this mode of production and insists that its materials are ethically sourced and free of exploitation and conflict. The company is also working with Arima, a Taiwan-based assembly partner to strive and continue to improve working conditions.