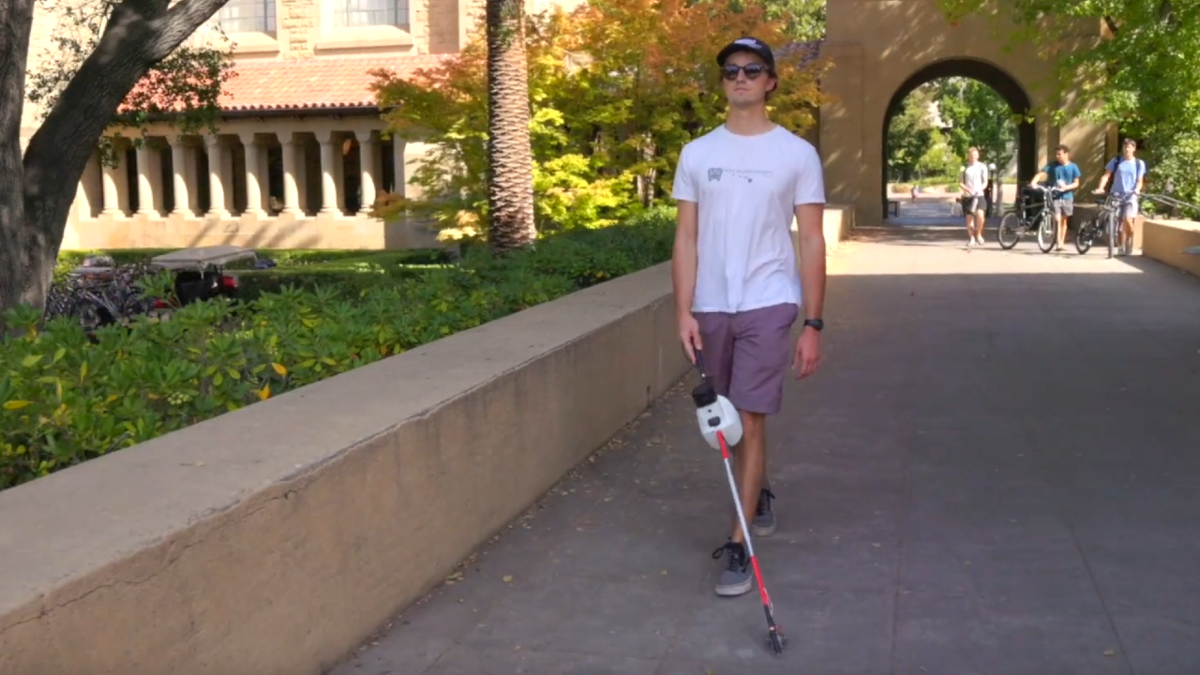 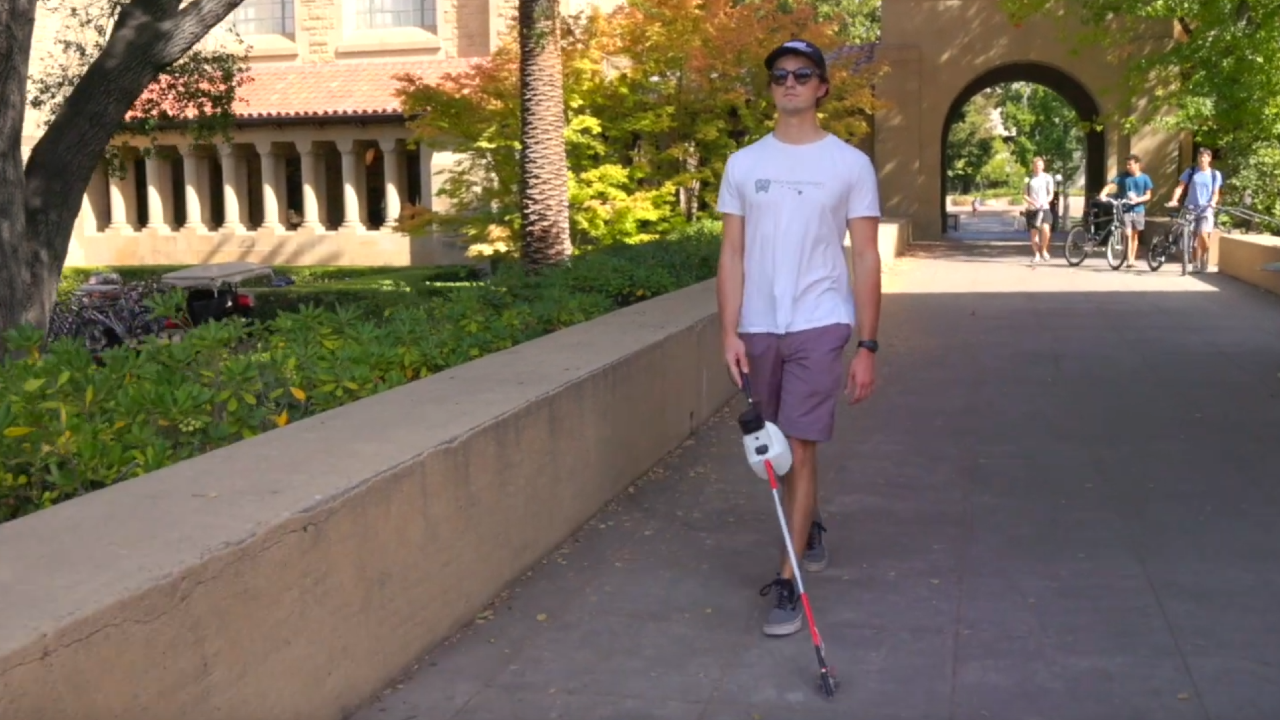 Canes are simple but crucial tools used by people who have problems commuting around their environment unassisted. Be it the elderly, people with visual and other impairments, canes provide additional support.

Over time, people with visual disabilities can learn to walk independently using a cane. However, it’s not always ideal, and many safety concerns persist.

Worldwide, the number of people who are visually impaired is expected to be over 2.5 crore people. Therefore, a device that could help them commute independently could have a massive impact on their lifestyles.

Recently, there have been innovative devices that have tried to tackle this problem and help people safely navigate their environments without assistance. These devices have had limited successes as they either tend to be expensive or difficult to use.

Therefore, researchers at Stanford University decided to create a simple “smart cane” that was both cheap and easy to use. For inspiration, they looked at technologies being used by electric carmakers such as Tesla for their autonomous driving technology.

The invention, an augmented cane, weighs less than two kilograms and costs less than ₹30,000 to make. The device sports cutting-edge sensors to allow it to sense its surroundings and can be assembled by anyone using off-the-shelf parts available almost everywhere in the world.

Additionally, the software developed for the device is free and open-source, meaning anybody can access it to build their own device, as well modify it to however they want.

In a paper published in the journal Science Robotics, the researchers say that they just wanted to create a user-friendly cane with some sensors.

The cane is equipped with a LiDAR sensor, commonly used in aircraft and recently in “autonomous” cars. The sensor is used to map out landscapes and measure distances between objects. The cane uses LiDAR to identify and locate nearby obstacles with help from additional sensors such as accelerometers, GPS, gyroscopes, and magnetometers.

Crucially, apart from the LiDAR sensor, all the others are found in most modern smartphones, meaning there are very reliable and more importantly cheap.

The uses AI-based on-board software uses the data from the sensors to monitor the user’s position, direction and speed, and make smart decisions such as steering the user towards an object or away from it.