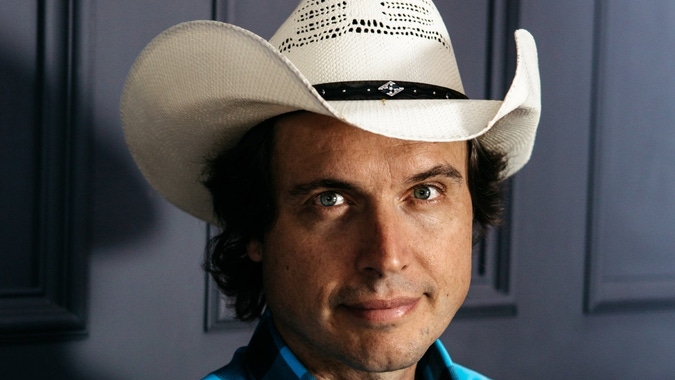 Shareholders of the auto firm Tesla will vote Thursday on the possibility of expelling James Murdoch and Kimbal Musk , brother of CEO Elon Musk , from the company’s board of directors.

As the New York Times reports, the company’s investors will debate proposals aimed at forcing Tesla to be more transparent and accountable in relations with its employees, just days after a jury ordered the company to pay $ 137 million. for racist harassment.

Why will they vote to remove Elon Musk’s brother?

This vote will take place at the company’s virtual shareholders meeting where investors are expected to also choose to remove two directors chosen by management: James Murdoch, the former 21st Century Fox executive, and Kimbal Musk, the brother of the CEO of Tesla, Elon Musk.

As reported by Bloomberg , Tesla’s board members were overpaid compared to executives in similar positions at companies in the same industry.

A Tesla filing with the U.S. Securities and Exchange Commission (SEC) indicated that James, the son of media mogul Rupert Murdoch , received $ 32,500 for serving on Tesla’s board last year, and Kimbal Musk received 20,000.

The New York Times reported that other directors make much more money, but Murdoch and Musk are the only members running for re-election this year and Institutional Shareholder Services (ISS) said they should be denied the opportunity to continue serving.

If this were to happen, it would spell a phenomenon for Wall Street, and for Elon Musk’s control over his own company.