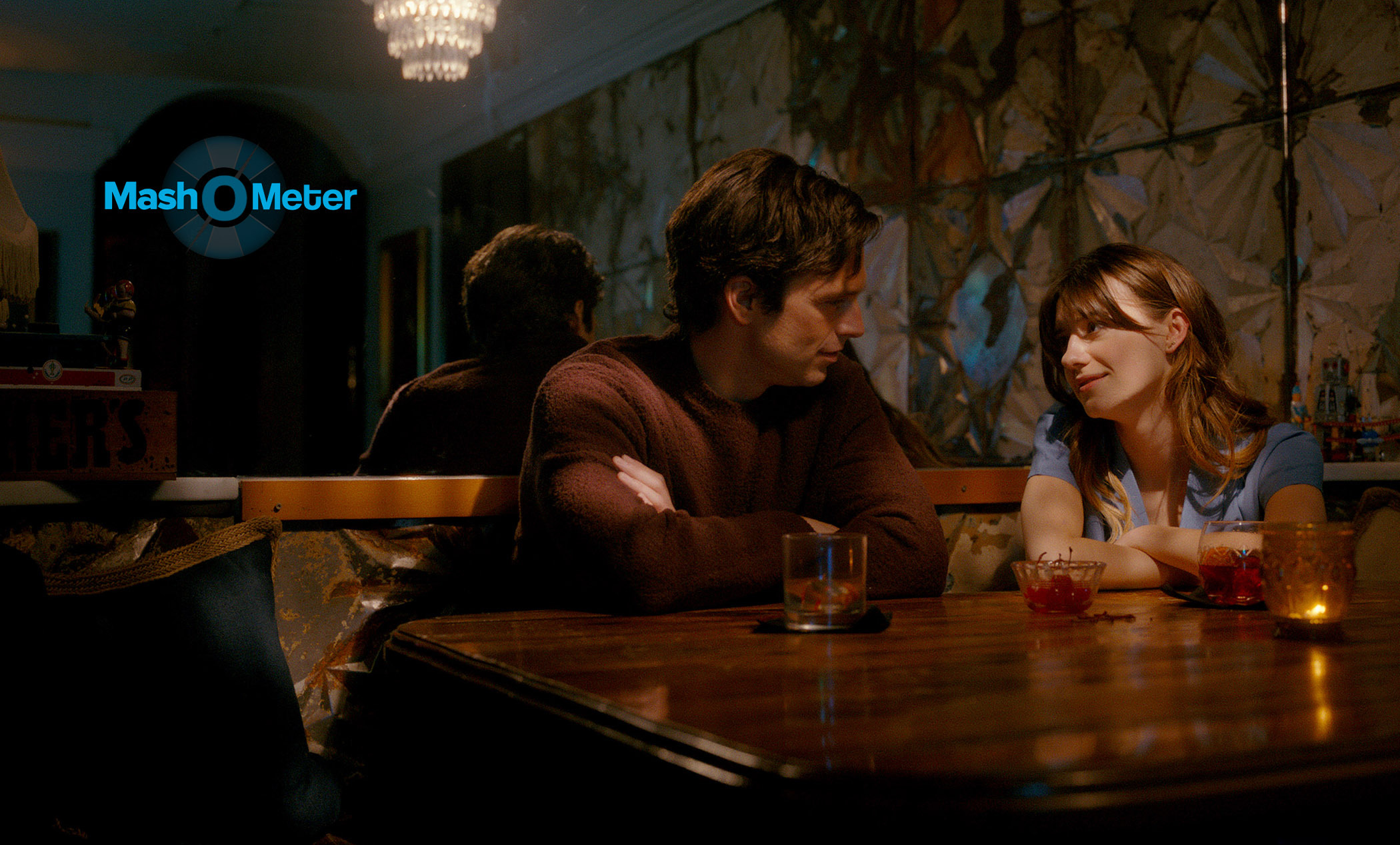 Modern dating can be hell. You could end up with the most boring date or a psycho who has very questionable taste. FRESH, a sneaky horror-comedy that premiered at the Sundance Film Festival 2022 takes those common fears around dating as we know it and twists them into a full-blown nightmare. Starring Sebastian Stan and Daisy Edgar-Jones, the film is Mimi Cave’s feature directorial debut. And it has a wild yet bloody good plot.

FRESH opens like any rom-com – Noa (played by Normal People star Daisy Edgar-Jones) after a disappointing date, perhaps one of many, ends up meeting Steve (played by The Falcon and the Winter Soldier star Sebastian Stan) a charming man at the ‘Fresh’ aisle of a grocery store. After the most adorably awkward meet-cute, they hit it off instantly. Their first date is a triumph. Steve is a plastic surgeon who shares Noa’s knack for dark jokes and a tragic past of having dead parents. Sparks fly and before you know it, Steve is whisking her away for a romantic weekend out of town. It’s dreamy and hard to refuse even with someone you’ve just met so Noa chooses to go with her handsome date, much to the chagrin of her best friend Millie (played by Jonica T.Gibbs) who thinks she’s ignoring a major red flag.

FRESH has a jaw-dropping plot twist and Sebastian Stan serving a delicious performance.

Half an hour into the film, the title drops, the opening credits roll and FRESH becomes a whole different movie. All expectations from the initial act are defied one horrifying move at a time. Mimi Cave clearly knows her way around a plot twist you simply won’t see it coming. There are hints, of course, Noa who is admittedly “intimidated” by Steve’s fancy getaway in the woods repeatedly checks her phone for the nonexistent cell reception and the haunting music score picks up eerily. Something terrible is about to happen and while revealing what it is will spoil too much of the plot, it’s enough to know that Steve is into some batsh*t crazy stuff. The film’s logline simply says it’s about “the horrors of modern dating seen through one young woman’s defiant battle to survive her new boyfriend’s unusual appetites.”

Sebastian Stan is unhinged as he plays the perfect charmer, hiding deeply disturbing and psychotic traits underneath his everyman exterior. That is precisely why the sudden revelation of his objectives is doubly sinister. The actor is a bona fide chameleon as he unleashes his inner madness. You can tell he’s having a gala time playing this character and it’s such a stunning departure from his MCU role (Bucky, who?) that it almost made me glad fans will see him in a whole new light. To top it all off, he’s funny, a department in which his co-star is an equal match. Daisy Edgar-Jones is delightful as Noa, naturally delivering dark humour (a shout-out to the sharp wit infused by writer Lauryn Kahn) in the bloodiest of situations. It’s amazing to watch her essay a woman who doesn’t fit the screaming damsel in distress archetype. And that’s just one of the ways in which the film subverts horror movie clichés.

The film is a darkly comedic comment on how nightmarish modern dating can be for women.

We have seen some great pieces of social satire embedded in horror films but FRESH is unique in the way it packs clever metaphors. The film equates dating with a literal bloodbath. It not only highlights the most common pitfalls of meeting people on a dating app – it’s brutal out here! But also how the market is inherently rigged. Women often have to navigate a misogynist, sexist dating pool with men who are quick to lap them up and consume their energies (emotional and physical) without offering much in return. These inequalities are hinted at in the first half when a guy implies that Noa isn’t dressed up enough for dinner. Not that he was looking dapper or anything. The film has subtle ways of touching upon these otherwise neglected topics in rom-coms.

The gore in this film surprisingly doesn’t reach stomach-churning levels (or maybe I’m immune) but that doesn’t mean it’s shy about dialling up the violence. Prepare to feel all the right kinds of chills and thrills.

Exactly at the half-hour mark into FRESH, my jaw fell on the floor and I didn’t bother picking it back up till the movie ended. The film is a brilliant horror rom-com made instantly and effortlessly engaging by just how ridiculously charming Stan and Edgar-Jones are. They elevate an already brilliant story and screenplay. It left me with a lot to think about and with a weird obsession with watching Sebastian Stan chewing (no, I won’t be taking questions). Mimi Cave’s promising feature debut is a perfect addition to Sundance’s Midnight category.

FRESH premiered at Sundance Film Festival 2022 and is all set to release on Hulu.