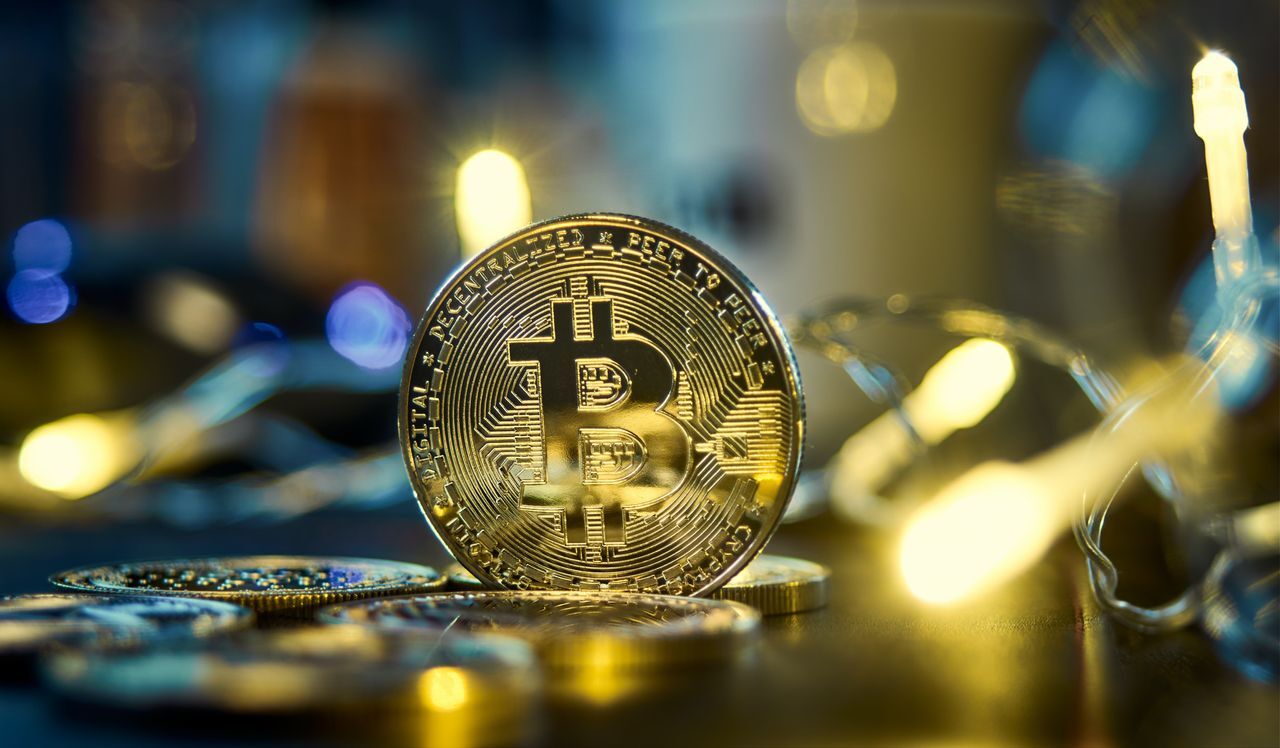 Shiba Inu, or SHIBA, is a decentralised cryptocurrency developed by an unidentified individual or organisation known only as ‘Ryoshi’ in August 2020. It was made to mock Dogecoin, which went on to become quite successful.

Shiba Inu, a meme-based canine coin, has been declared the most popular cryptocurrency on global market tracker CoinMarketCap, overtaking Bitcoin, Ether, and Dogecoin to become the most popular coin on the platform in 2021. The SHIB token increased by far more than 216 percent in a week in October of this year, reaching a new all-time high of $0.000088. (roughly Rs. 0.0066). At the moment, each SHIB token is worth $0.00003823. (roughly Rs. 0.0029).

It is the twelfth most valuable cryptocurrency, with the market value of approximately $20 billion (about Rs. 1,50,120 crore). On October 25, WatcherGuru revealed that the meme coin, which was developed as a joke to compete with Dogecoin, had surpassed Dogecoin to become the Eleventh-largest digital coin by market capitalization.

On December 3, Ask The Doctor, a Canadian online medical service provider, revealed that it had added $1.5 million (approximately Rs. 11.26 crore) in Shiba Inu tokens to its balance sheet, indicating that it was getting ready to accept them as a payment option from its partners. AMC, a movie theatre company located in the United States, is contemplating accepting Shiba Inu tokens as a payment option. In fact, according to a recent analysis by research company ICO Analytics, the SHIB token was the most popular cryptocurrency on Twitter early this year.

Kraken and Bitpay, two additional international exchanges, added the Shiba Inu currency to their platforms earlier this month. Shiba Inu is owned by 1,090,840 wallet addresses, 14,645 of which are active, according to CoinMarketCap. The cryptocurrency is available on 447 different exchanges all around the world.