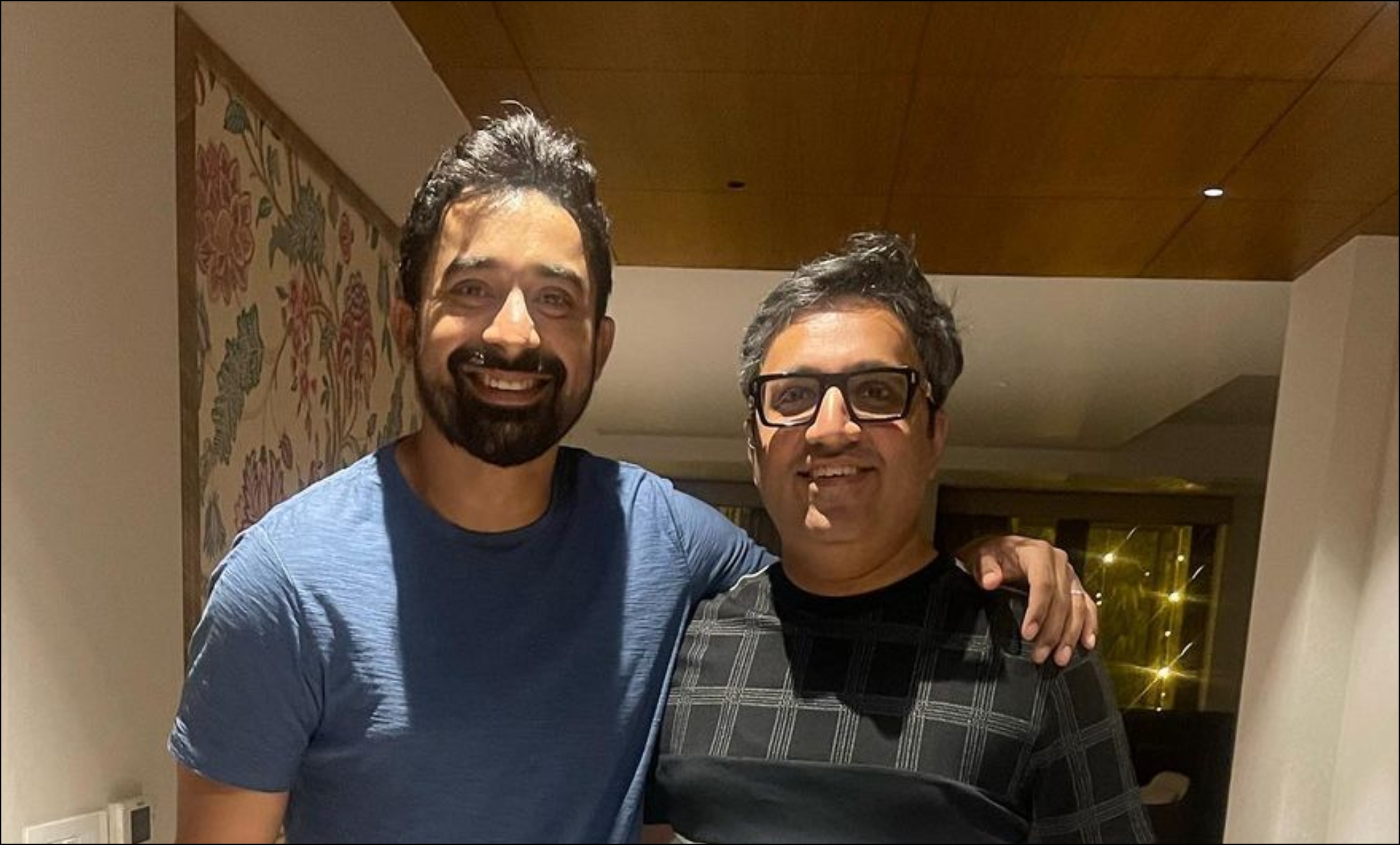 One of the most popular ‘Shark Tank India’ judge, Ashneer Grover, the co-founder of BharatPe, whose ongoing spat with the fintech film’s board continues to grab everyone’s attention, recently shared a series of photos with the reality show host Rannvijay Singha. While the successful entrepreneur hosted the Rannvijay at his place, Ashneer’s wife Madhuri Jain Grover also joined the ‘Shark Tank India’ duo and posed for pictures.

Grover, who enjoys a huge fan following on Instagram, shared the photos on Instagram and wrote, “Great to catch up @rannvijaysingha as always. Super cool of you to come over and lounge casually at home! Here’s to doing new and different things now!!”

While fans seemed pretty amazed to see Ashneer and Rannvijay hanging out together, the former’s caption also left many wondering if the two are working on a new project together. From ‘bhai kya kar raha hai tu‘ to ‘season 2 on the cards‘, Ashneer’s comment section was flooded with witty one-liners, with a few Instagram users also wondering if the BharatPe founder is heading to ‘Roadies’ next.