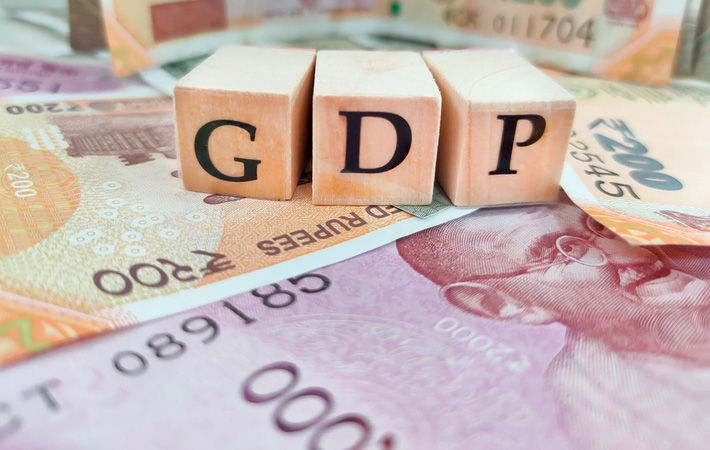 India Ratings and Research’s (Ind-Ra) fiscal 2022-23 (FY23) economic outlook for India released in January this year is unlikely to hold in view of the global geopolitical situation arising out of the Russia-Ukraine conflict, the company believes. Ind-Ra expects gross domestic product (GDP) to grow in the 7-7.2 per cent range year on year (YoY) in FY23 compared to its earlier forecast of 7.6 per cent.

Ind-Ra’s earlier forecast of 4.8 per cent retail inflation has also been revised keeping in view the changing scenario.

As the duration of Russia-Ukraine conflict continues to be uncertain, Ind-Ra has created two scenarios with respect to the FY23 economic outlook basis certain assumptions.

India Ratings and Research’s fiscal 2022-23 (FY23) economic outlook for India released in January this year is unlikely to hold in view of the global geopolitical situation arising out of the Russia-Ukraine conflict, it believes. It expects GDP to grow in the 7-7.2 per cent range year on year in FY23 compared to its earlier forecast of 7.6 per cent.

In scenario 1, the crude oil price is assumed to be elevated for three months, and in scenario 2, the assumption is for six months, both with a half cost pass-through into the domestic economy.

However, the size of the Indian economy in FY23 will still be 10.6 per cent and 10.8 per cent lower than the FY23 GDP trend value in scenario 1 and scenario 2 respectively, Ind-Ra said in a note.

Consumption demand as measured by private final consumption expenditure (PFCE) has been subdued in FY22, despite sales of select consumer durables showing some signs of revival during the festive season.

Although the January 2022 round of Reserve Bank of India’s (RBI) Consumer Confidence Survey shows that current situation index increased marginally on the back of better sentiments with respect to the general economic situation, it continues to be in the pessimistic zone.

The expectations index, which captures one year ahead outlook, moderated due to the surge in COVID-19 infection cases in January 2022. Household sentiments on non-essential/ discretionary spending continue to be subdued.

As the consumer sentiment is likely to witness a further dent due to the Russia-Ukraine conflict leading to rising commodity prices/consumer inflation, Ind-Ra expects PFCE to grow at 8.1 per cent and 8 per cent in scenario 1 and scenario 2 respectively in FY23 as against its earlier projection of 9.4 per cent.

Ind-Ra expects the surge in commodity prices and disruptions in global supply chain caused by the conflict to take a toll on their sentiments and there is a likelihood that this capital expenditure (capex) may get deferred till more clarity emerges with respect to the conflict. Government capex, however, is unlikely to be dented, Ind-Ra noted.

Retail prices of petrol and diesel were on hold since early-November 2021. However, they have begun to inch up from March 2022 almost on a daily basis. Therefore, Ind-Ra estimates retail inflation to average 5.8 per cent and 6.2 per cent in FY23 in scenario 1 and scenario 2 respectively as against the agency’s earlier forecast of 4.8 per cent.