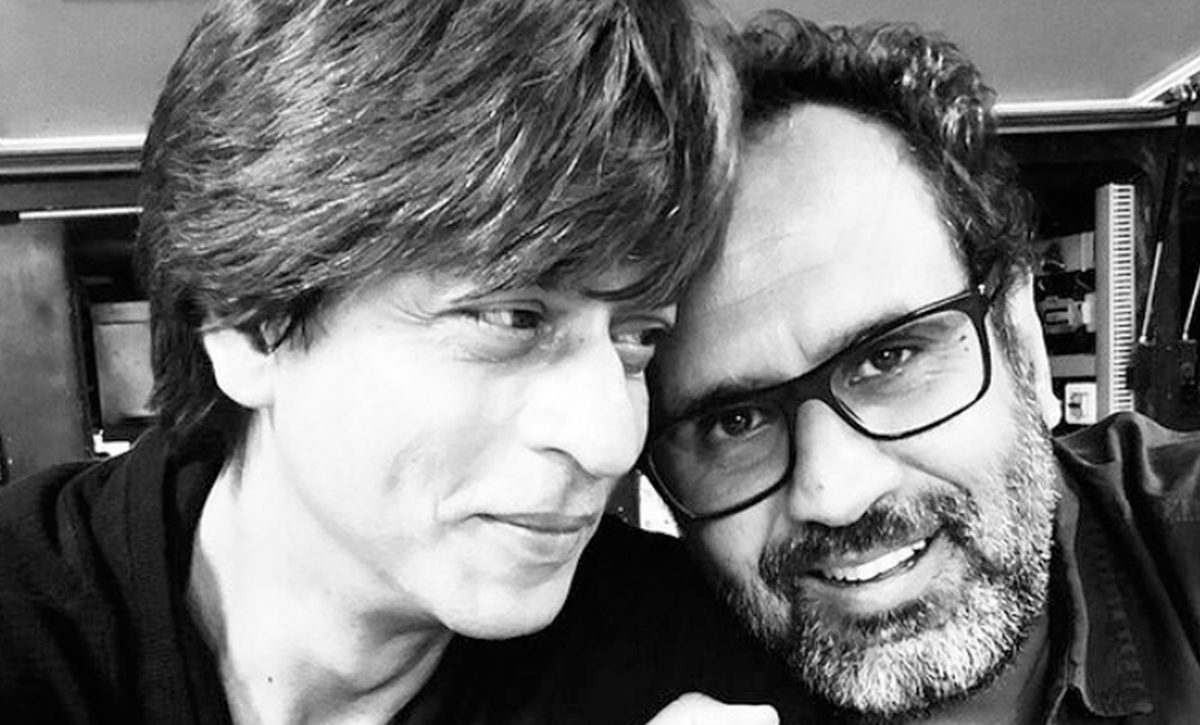 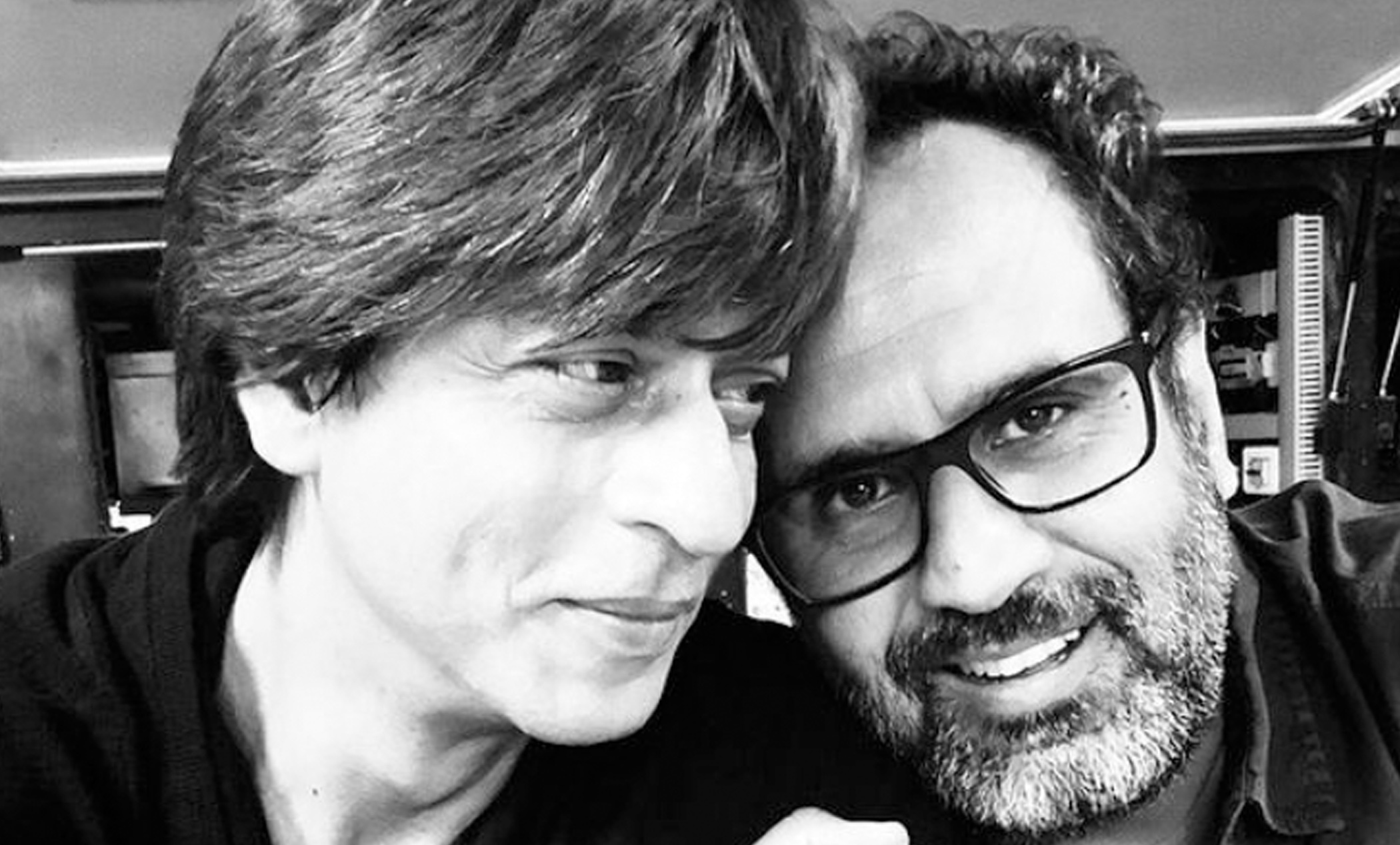 Shah Rukh Khan is undoubtedly one of the biggest superstars in the country, but even he has experienced a couple of failures in his career. And one of his most-talked-about projects that failed to impress the audience was Aanand L Rai’s ‘Zero’. Apart from SRK, the romantic drama also starred Katrina Kaif and Anushka Sharma, and despite all the star-power, ‘Zero’ turned out to become one of the biggest disappointments of 2018. But according to reports making rounds on the internet, the ace filmmaker, whose recent release ‘Atrangi Re’ has been on the receiving end of rave reviews, has been ‘working hard’ to reunite with the Badshah of Bollywood soon.

During a conversation with India Today, Aanand L Rai was quizzed if he plans to team up with SRK once again. Responding to which Rai said, “We are working really hard to reach him now, we are working towards it. Maybe it will take a few more years or if tomorrow we have a story which he likes, we will be there. He is all heart.”

Aanand L Rai, who recently directed Akshay Kumar in ‘Atrangi Re’ is all set to team up with Khiladi Kumar in his next, ‘Raksha Bandhan’. The ace filmmaker’s production house also has a couple of interesting projects lined up as well.

Meanwhile, on the other hand, SRK has reportedly resumed the filming of Siddharth Anand’s action-drama ‘Pathan’ co-starring Deepika Padukone and John Abraham. Apart from ‘Pathan’, SRK is even reported to team up with maverick filmmakers like Rajkummar Hirani and Atlee Kumar, but no official announcement have been made yet. The 56-year-old actor will also been seen in R Madhavan’s directorial debut ‘Rocketry: The Nambi Effect’ and Salman Khan’s ‘Tiger 3’ in cameo appearance.