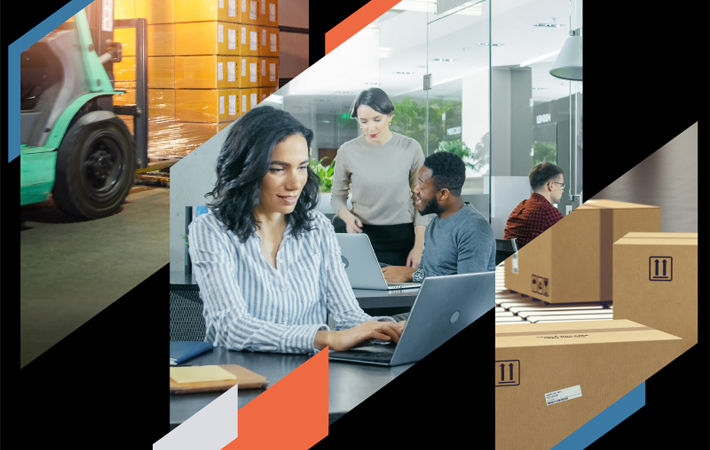 Higher fuel surcharges are the primary driver of the accelerated growth in Less than truckload (LTL) and parcel costs in the second quarter (Q2) of 2022, while driver shortages and labor costs support continued truckload growth even as forecasted demand softens, according to the April 2022 Cowen/AFS Freight Index released by US-based third-party logistics (3PL) provider AFS Logistics and Cowen Research.

LTL freight refers to the transportation of products or goods that do not require a full truckload.

Disruptions to global oil supply and continued high demand resulted in LTL carriers adjusting fuel surcharge tables, causing significant increases to fuel-related costs in the first quarter of 2022. Among major LTL carriers, the average fuel charge increased from 28.3 per cent in Q4 2021 to 42.1 per cent in March 2022.

Higher fuel surcharges are the primary driver of the accelerated growth in LTL and parcel costs in Q2 of 2022, while driver shortages and labor costs support continued truckload growth even as forecasted demand softens, according to the April 2022 Cowen/AFS Freight Index released by US-based third-party logistics provider AFS Logistics and Cowen Research.

Pressure from fuel, capacity constraints, firm pricing policies and accessorial charges are not expected to abate, and the LTL index is expected to reach an all-time high of 40.9 per cent in Q2 2022 compared to the January 2018 baseline—a 4 per cent quarter-over-quarter increase.

Data indicates continued rate-per-mile increases, albeit at a slower rate compared to 2021. Compared to the January 2018 baselines, the index is expected to grow from 25.2 per cent in Q1 to plateau at 27.1 per cent in Q2, a lower growth rate than previous quarters.

The correlation between price and distance remains strong, and the overall miles per shipment increased 3.2 per cent in Q1 compared to the previous quarter. Market forces like the driver shortage and higher labor costs continued to support cost-per-shipment growth in Q1 2022, but early data indicates truckload demand in 2022 will be softening compared to 2021.

“Consumer spending habits, inflation impacts and demand shifts from pending infrastructure projects are likely to have a big impact on 2H22 [the second half of this year] pricing trends,” he added.

Both FedEx and UPS recently implemented significant changes to fuel surcharges, resulting in increases of 129 per cent in express parcel and 89 per cent for ground parcel compared to October 2021.

For express parcel, record-high general rate increases (GRIs), accessorial increases and higher fuel surcharges drove a quarter-over-quarter increase of 5.8 per cent in Q1 2022. The GRIs pushed a sharp increase in parcel express rates in January 2022, but declining weight brought the average rate per package to a more moderate level.

The ground parcel index continued to increase, and is expected to reach an all-time high of 24.6 per cent in Q2 2022, primarily driven by carriers leveraging fuel surcharges to boost per package cost. In Q1 2022, the net effective fuel charge was 17 per cent higher than the previous quarter and 70 per cent greater on a year-over-year basis.