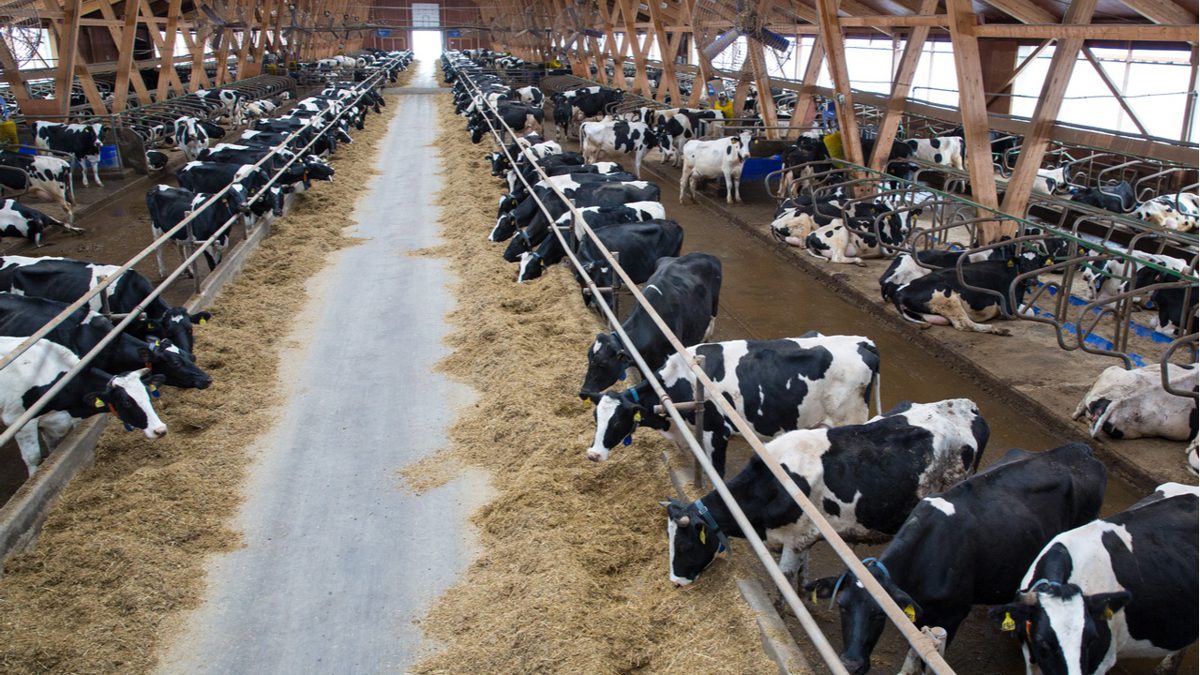 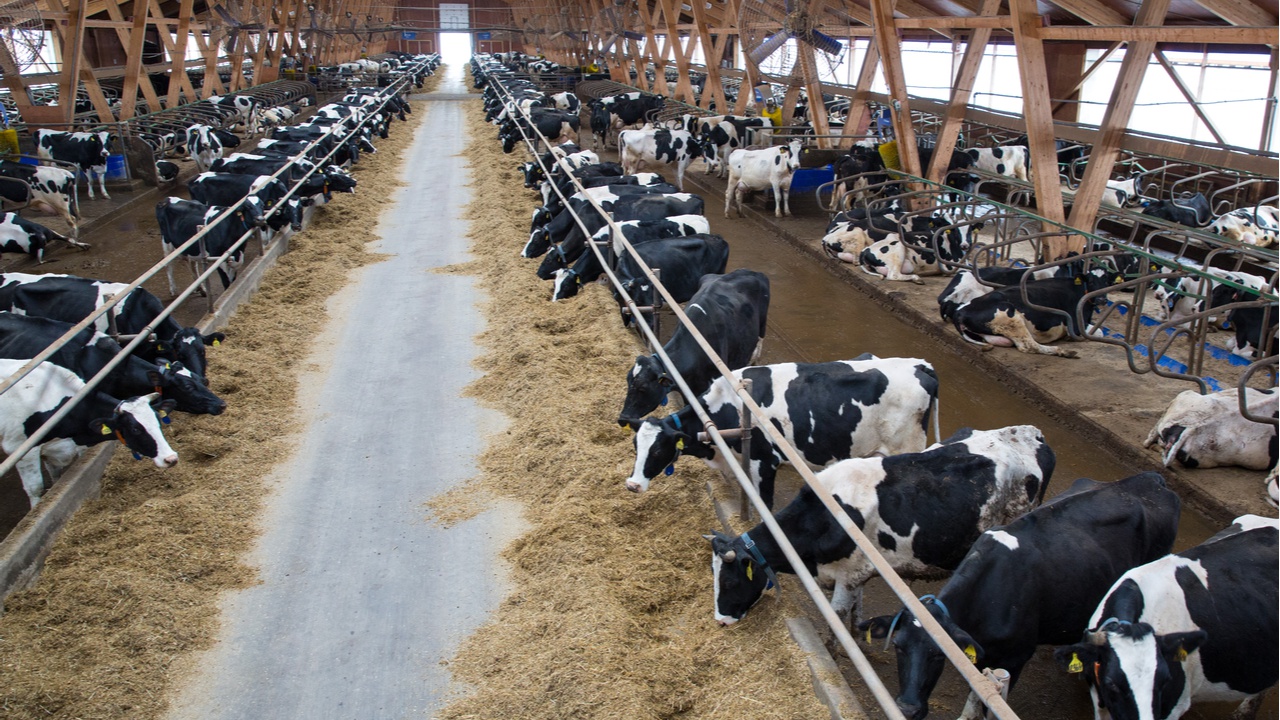 Most policies and actions aimed to stop or even reduce global warming are targeted at Carbon dioxide (CO2) emissions. Despite being the most emitted greenhouse gas around the world, the impact of carbon dioxide on global warming is far lower than most people realize. According to estimates, CO2 is only responsible for 26 percent or less of the greenhouse effect.

On the other hand, Methane (CH4) is a far more potent greenhouse gas that has drawn little attention to itself. A colourless and odourless gas, it is highly flammable and is produced both naturally and artificially. Methane (CH4) warms the planet by 86 times as much as Carbon dioxide (CO2).

Experts from the Intergovernmental Panel on Climate Change recently criticized the lack of action of methane emissions from policymakers and warned that the impact of the gas on global warming is far higher than it’s made out to be. However, policymakers have largely ignored methane emissions in the climate action. Early this month, the United States finally urged countries around the world to slash methane emissions.

In a paper published in the journal Philosophical Transactions of the Royal Society, researchers from Stanford University have revealed that removing around three years-worth of human-emitted methane could reduce global surface temperatures by around 0.21°C.

When the world is scrambling to halt temperatures from rising above 2 °C from pre-industrial revolution levels, the revelation is promising. The researchers say the time is ripe for methane-removal technologies, similar to carbon removal technologies currently being developed and deployed worldwide.

The amount of methane in the atmosphere has increased by twice as fast as carbon dioxide since the industrial revolution. The paper suggests that removing methane could help cool down the earth even faster rather than solely focusing on carbon dioxide. Removing methane also reduces the amount of ozone in the troposphere, thereby improving air quality and preventing millions of premature deaths every year.

Although Methane emissions occur from natural sources, a significant chunk, around 60 percent is caused by human activities, primarily agriculture.

While developing methane removal technologies might be expensive, the researchers argue that whatever cost incurred will be offset by huge financial rewards. Current market prices for carbon removal are estimated to be around $100 per ton. Hence, each ton of methane removed from the atmosphere could yield around $2700.