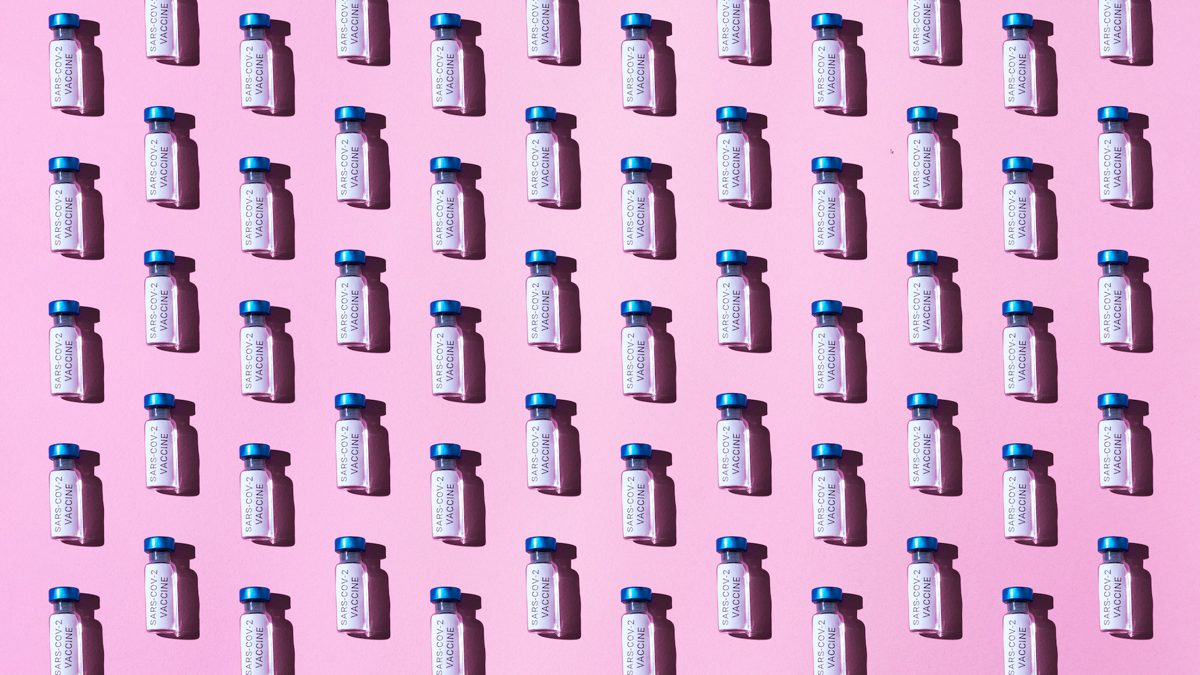 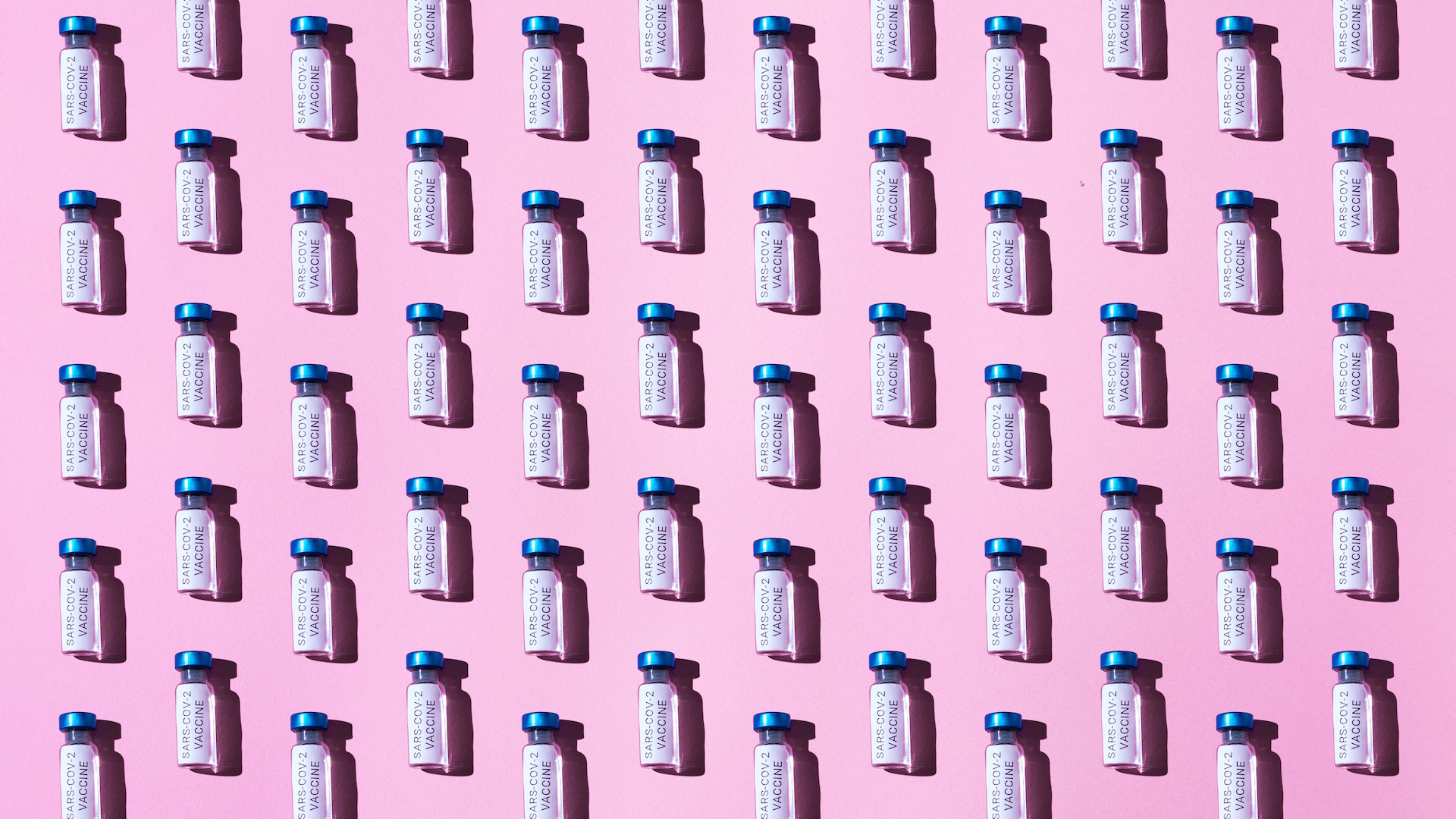 Dr. Joseph Mercola, touted as “the pioneer of the anti-vaccine movement,” gained fame during the pandemic for spreading COVID misinformation and offering alternative, false ‘cures’. The osteopathic physician has landed official warnings from the FDA for his claims, which span various social media platforms, each with their own content policy regarding health misinformation. In 2021, Mercola found one platform less restrictive on censorship: Substack.

The email newsletter platform is home to a slew of independent writing, devoid of ad-driven screens, and sent directly to subscriber inboxes. While its community includes prominent journalists, writers, and historians such former New York Times op-ed staff editor and writer Bari Weiss, novelist Salman Rushdie, and American history professor Heather Cox Richardson, there is a burgeoning cluster of anti-vaxxers, white nationalists, and QAnon influencers finding the Substack ecosystem more lenient than others.

Of the current list of top paid political newsletters on Substack, former Times writer Alex Berenson and tech entrepreneur Steve Kirsch come in at sixth and nineteenth respectively, both known for spreading COVID misinformation. Berenson charges $6 per month for his newsletter, while Kirsch is asking for $5. Mercola is number 13, charging $5 per month. Substack takes 10 percent.

According to the Institute of Strategic Dialogue, a UK think tank centred around analysing extremism, these writers have found a home on Substack after being deplatformed elsewhere. Mercola cited this explicitly as his impetus for launching his newsletter, writing: “The reason I chose a paid membership platform on Substack is because it will protect all of my content from censorship.”

So, why has this type of content been allowed to thrive on Substack, even in the midst of an ever-rising tide of COVID misinformation in digital spaces? According to the Center for Countering Digital Hate, more than 59 million people were reached by 425 anti-vaxxer accounts tracked by the organization in 2020 on social media platforms.

The answer seemingly lies in Substack’s self-proclaimed philosophy when it comes to censorship — the promotion of discourse, no matter what it may lead to. The company’s content guidelines, last updated in November 2021, emphasises its primary principle: “To be a safe place for discussion and expression.”

“We believe that critique and discussion of controversial issues are part of robust discourse, so we work to find a reasonable balance between these two priorities,” reads the post.

Substack has been increasingly favoured by writers who have been blocked in other online spaces. Conspiracy theorists, white nationalists, and QAnon influencers have long found a limitless home on Substack. For instance, Patrick Casey, the former leader of nationalist group Identity Evropa, has recently joined. White nationalist group Europa Invicta has been active on the platform since October 2021, writing in their first post, “Now we have complete access to and control over our ability to contact and engage with you, which means if Facebook, Twitter, Instagram, YouTube, or any other platform that disagrees with our message tries to shut us down we can still keep in touch with you.” Substack also faced backlash over a growing collection of anti-trans writers who have been deplatformed elsewhere, which has seen a significant number of writers leaving Substack in protest.

White nationalists have found themselves to be losing sources of income online, increasingly, with other online spaces refusing to host them. Payment companies like Stripe, Paypal, and Square said they do not provide services to groups and individuals promoting hate and violence, following the Capitol insurrection in Jan. 2021. PayPal had cracked down on such groups following violence in Charlottesville, Virginia in 2017, banning payments or donations to anyone promoting “hate, violence, racial or other forms of intolerance.” Domain registrar GoDaddy has also taken down websites by prominent white nationalists in the past, most notably removing Richard Spencer’s site in 2018. With these blockades, uncensored outlets and income sources have been placed out of reach — save for Substack.

The insistence on the platform’s support for “robust discourse” was reiterated in Substack’s own newsletter. In December 2020, a lengthy post by Substack CEO Chris Best and co-founders Jairaj Sethi and Hamish McKenzie explained their ideology behind content moderation, arguing they “favor civil liberties, believe in democracy, and are against authoritarianism of all kinds.” The post was prompted by an “increasing interest” at the time in their content moderation policies. Though the founders caveat Substack does not allow porn, doxxing, or harassment on the platform, the post affirms that Substack “will resist public pressure to suppress voices that loud objectors deem unacceptable.”

“We just disagree with those who would seek to tightly constrain the bounds of acceptable discourse,” the post reads. “We think the principles of free speech can not only survive the internet, but that they can help us survive as a society that now must live with all the good and bad that the internet brings.”

Substack’s founders add, “There will always be many writers on Substack with whom we strongly disagree, and we will err on the side of respecting their right to express themselves, and readers’ right to decide for themselves what to read.”

When reached for comment last week, Substack told Mashable that the company’s “goal is to provide a space where diverse ideas can thrive and where writers and readers are in charge.” This also means that “being skeptical, controversial, or even wrong are not against [their] terms of service.”

“It’s not against the rules to be disagreeable or wrong.”

“While we remove content that is illegal, calls for violence, doxxes someone, and other things you can see in our content guidelines, it’s not against the rules to be disagreeable or wrong,” the statement reads. “This means erring on the side of free press and free expression, even for those we don’t endorse or agree with.”

Substack’s social media peers have taken somewhat bigger steps to suppress COVID misinformation content, though much of it has been seriously delayed or not enough. YouTube has a specific policy for COVID medical misinformation on its site, saying that it does “not allow” content that contradicts the health information provided by local health authorities or the World Health Organization. Twitter permanently banned Rep. Marjorie Taylor Greene recently, “for repeated violations of our COVID-19 misinformation policy.” Spotify is under fire over podcaster Joe Rogan, whose podcast has been a constant source of misinformation through the pandemic, but in particular over an episode with Dr. Robert Malone, the latter of whom is known for spreading misinformation about the virus.

But on Substack, misinformation and free speech have seemingly been compounded. And there are no signs that the promotion of such discourse will be put to an end.