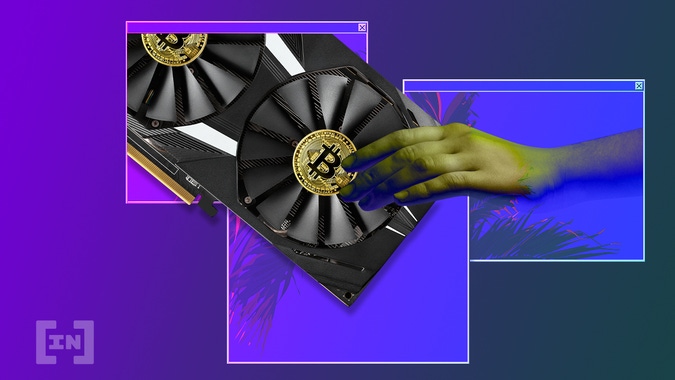 This story originally appeared on be[IN]crypto

New York state and Texas account for more than 37% of the hash rate in the USA, according to Foundry USA.

In the Texas Blockchain Summit in Austin on Oct 8, 2021, Nic Carter, co-founder of Castle Island Ventures, announced the hash rate distribution in U.S. states from a dataset compiled by Foundry USA. Foundry USA is the largest mining pool in North America. The hash rate is a measure of collective mining power. A mining pool allows miners to combine their hashing power with other miners anywhere in the world. The dataset attributes 19.9% of Foundry’s hashing power to New York state, 18.7% to Kentucky, 17.3% to Georgia, and 14.4% to Texas.

Riot Blockchain, one of the largest public mining companies in the USA has operations in Texas, and does not use Foundry USA’s resources, hence the hash rate proportion in Texas could very well be higher than the 14% cited in Foundry’s dataset, Carter added.

From Foundry’s data, it appears that states that have the largest proportion of renewable energy are proving attractive to new miners. New York state’s cooler climate, plus the fact that as a state, it produces the most hydroelectric power east of the Rocky Mountains, have made it an attractive location. Massena in St. Lawrence County houses mining operations for Coinmint which uses the plentiful wind-generated power, plus the cheap electricity produced by the dams that line the St. Lawrence River, to power what may be the largest mining facility in the USA.

Lawmakers in New York have recently withdrawn from a legislative push to ban crypto mining for three years until they could determine the environmental impact, reducing the barrier-to-entry for miners.

Kentucky has passed a law offering tax incentives to bitcoin miners, and similar to New York, much of its electricity comes from renewable sources.

Texas poised to be the biggest mining hub in the world

Despite the renewable and regulatory incentives offered by New York and Kentucky, it seems like Texas houses its fair share of mining giants, in the forms of Riot Blockchain, and Chinese entity Bitdeer. A plethora of land and power purchase agreements, together with large orders for mining ASICs (computer hardware optimized for mining), paint a picture that Foundry’s numbers don’t fully describe. Texas offers attractive energy economics for large miners, who compete in a low-margin industry. Favorable laws, a deregulated power-grid (implying easy spot energy purchases), and access to flared natural gas, are fueling capital investment in mining activities. Flared gas could account for 34% of the power required in the bitcoin network today, according to Carter.

What do you think about this subject? Write to us and tell us!

This story was seen first on BeInCrypto