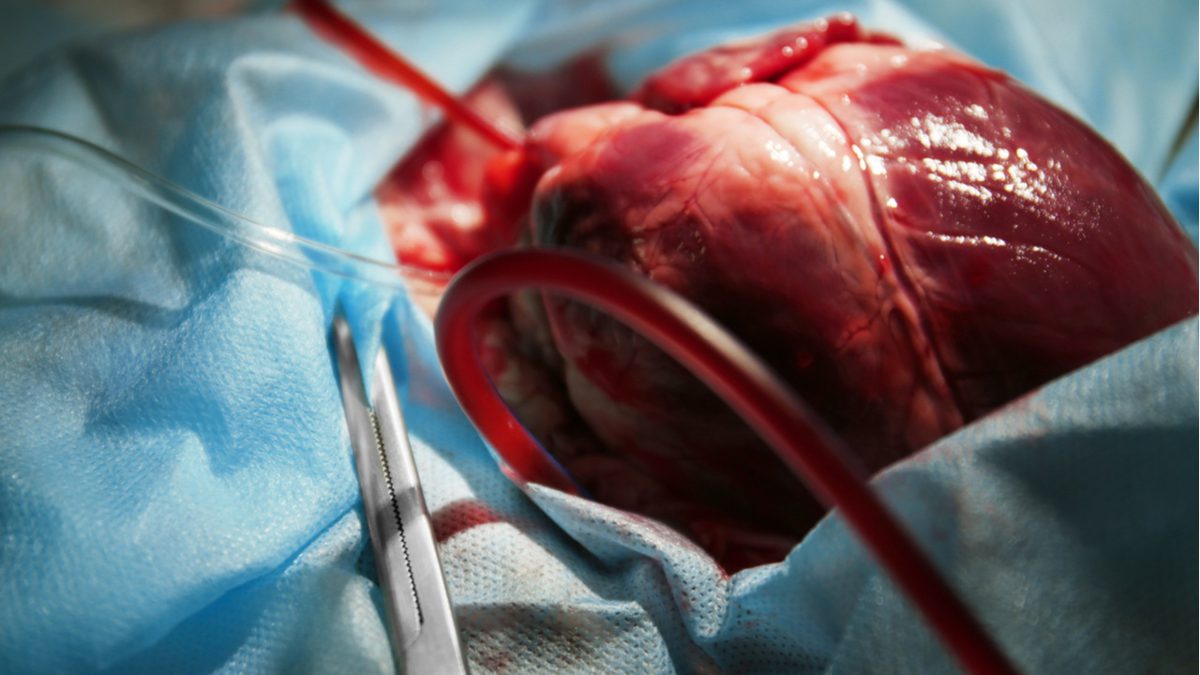 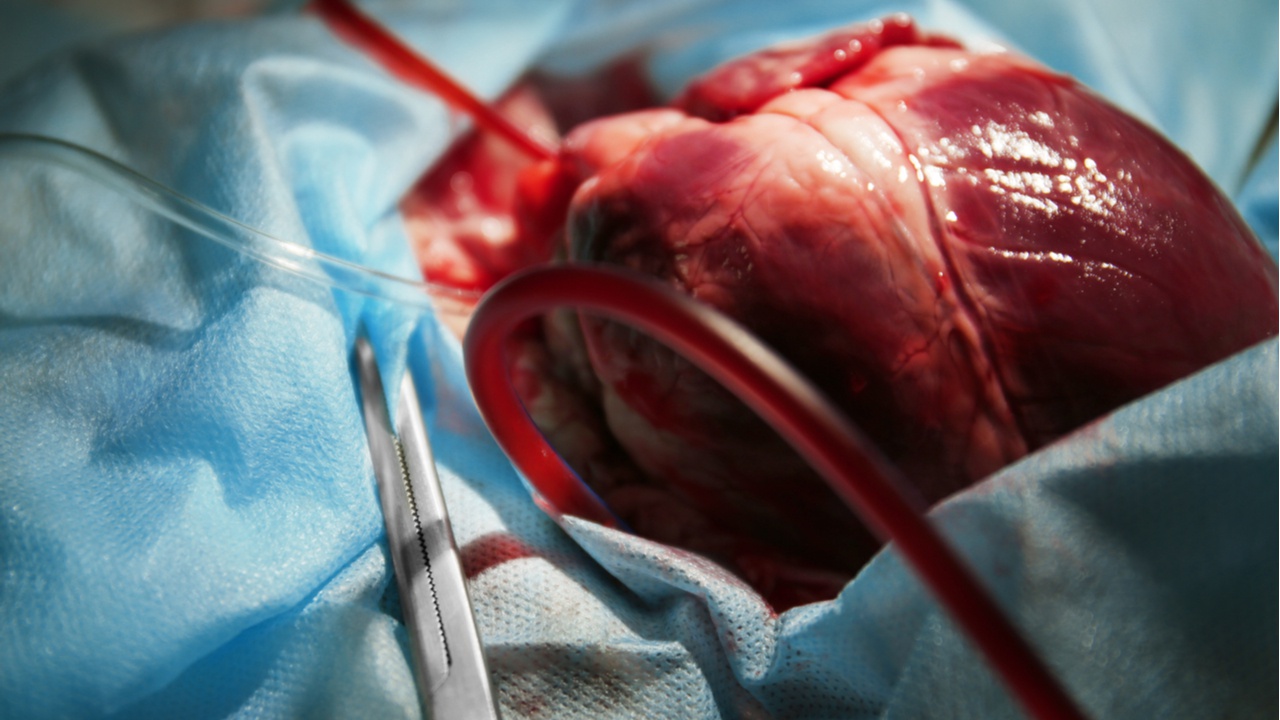 For the first time, researchers have successfully revived beating heart tissue, after preserving it in a supercooled state for up to three days.

Using an in-house developed technique called isochoric supercooling, researchers at UC Berkeley were able to cool the heart tissue to sub-zero temperatures and prevent ice crystals from forming within the tissue that can damage micro heart muscle cells.

The tissue was stored in a bespoke “rigid isochoric chamber” for up to three days, after which the tissue was examined for structural integrity, and whether it retained its normal functions like beating, and responsiveness to external electrical stimuli and drugs.

In a paper published in the journal Communications Biology, the researchers have outlined the proof-of-concept technique for tissue cryopreservation.

Isochoric supercooling was developed by Boris Rubinsky, lead author of the paper, and a UC Berkeley Professor at the Department of Mechanical Engineering.

“To our knowledge, this is the first-ever report of the supercooling and revival of an autonomously beating, engineered human cardiac muscle,” Matt Powell-Palm, co-author of the study and a postdoctoral scholar at UC Berkeley, told MedicalXpress.

The researchers say their success in preserving crucial heart tissue has the potential to be a viable method of preserving and transporting vital organs.

Currently, organ transplantation is a daunting challenge and one in every seven thoracic organs donated for transplantation are discarded every year due to an inability to preserve them.

Donated hearts are only viable if they are transplanted within a few hours after harvesting. If the patient is too far away from the donor, then most likely, they won’t get the organ.

The major challenge in preserving organs and tissues is preventing the formation of ice crystals which can damage microcells within the tissue. In conventional isobaric freezing, the material is usually in contact with the atmosphere at a constant pressure. On the other hand, in isochoric cooling, the sample is sealed shut inside an air-free rigid container, and placed in a liquid. This prevents cell-damaging ice crystals from forming, even at extremely low temperatures.

Cheers and Jeers: Rum and Shots in Arms FRIDAY!

How Comprehend How To Handicap Horse Races