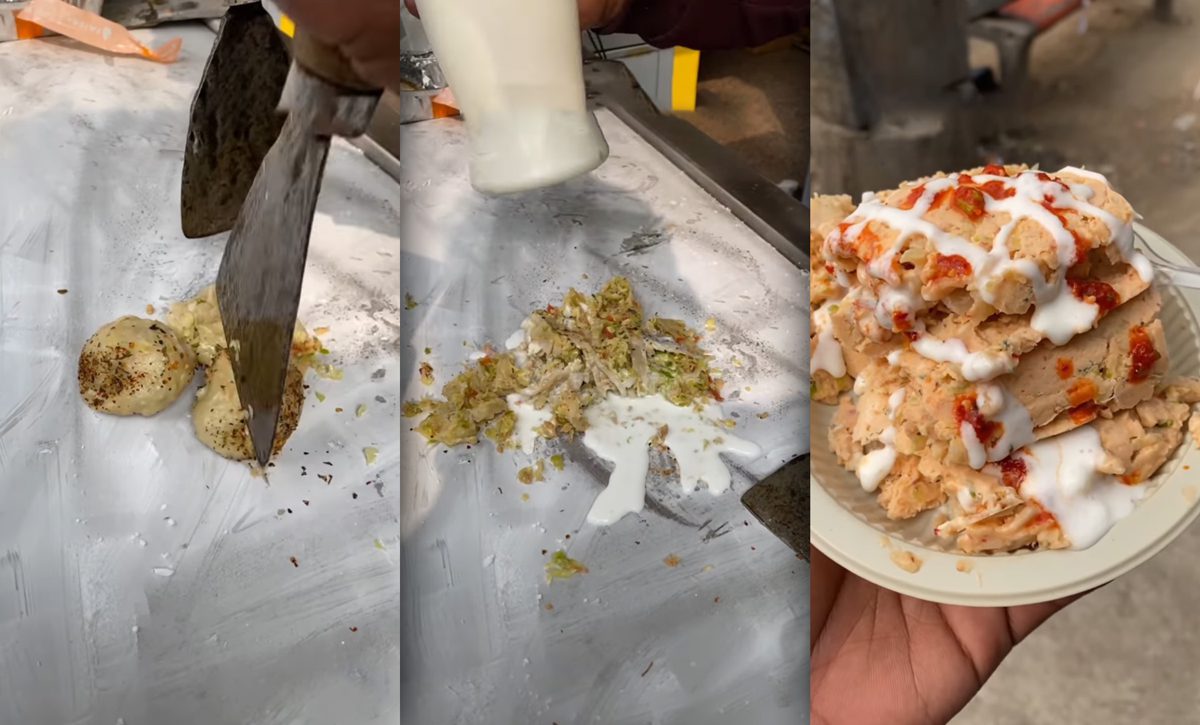 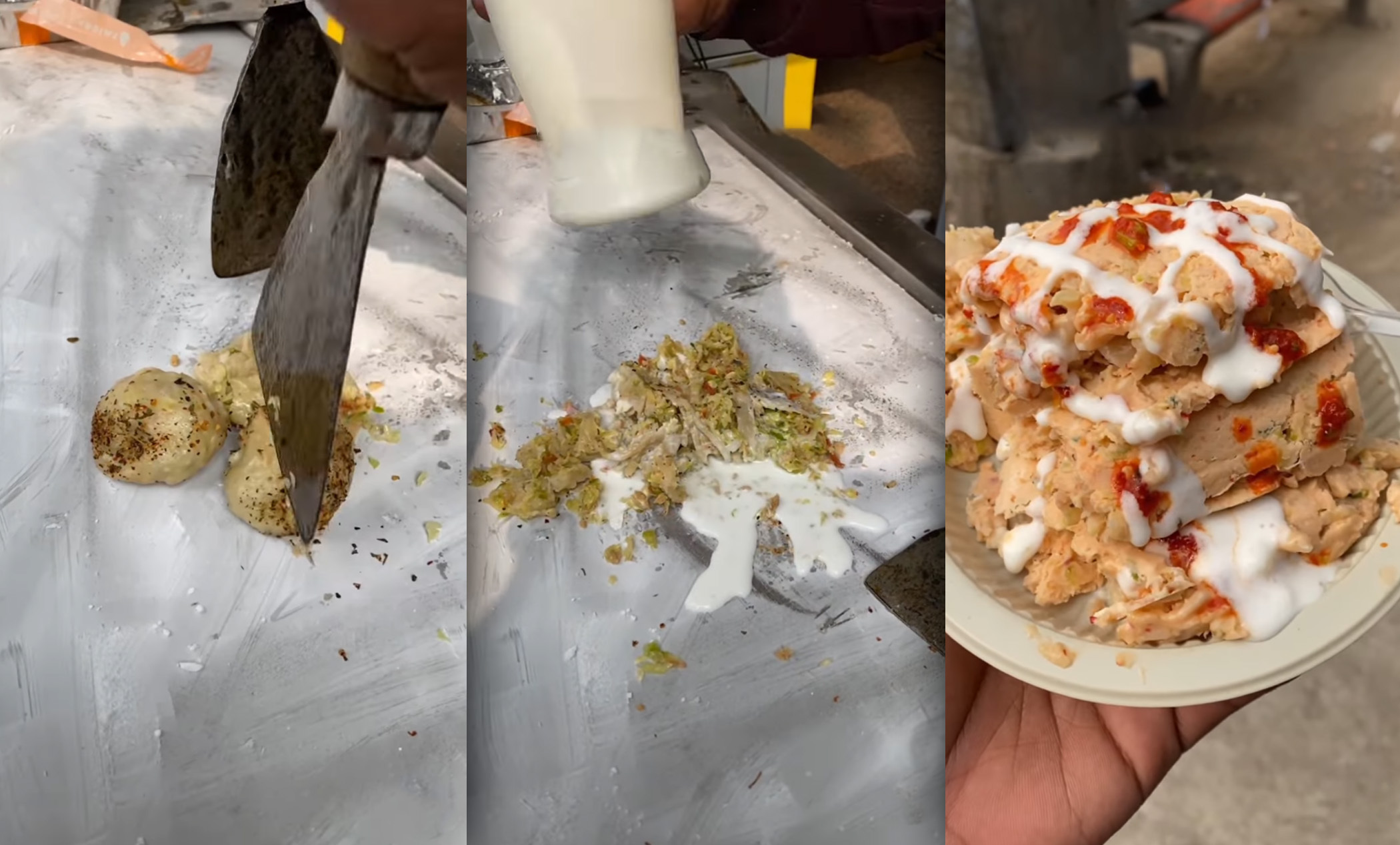 While local food vendors are stepping out of their comfort zone and exploring the option of fusion food, food lovers are also appreciating their efforts by complimenting their food. But there are times, when an experimental fusion food fails to strike a chord with the audience and that’s what happened with ‘Momo Ice Cream Roll’. Not only are momo-lovers slamming the new fusion food, but even desi-Twitter users are unhappy at the sight of ‘Momo Ice Cream Roll’. Check out what they are saying on social media here:

I just saw momos ice cream on insta and now I know Thanos was right.😭

Despite being slammed by several netizens, the bizarre combination continues to trend on social media as Twitterati are busy expressing their discontent. Just when one thought that nothing can beat the masala dosa ice cream roll, the momo version of the ice cream roll has left many wordless.

From milkshake maggi to kulhad pizza and butter chicken gol-gappe, the list of fusion food available in our country continues to grow while the internet continues to cringe.

What do you think about the new momo ice cream roll? Do you want to try it? Or are you also unhappy with the new fusion food? Comment and let us know on social media.

SEE ALSO: Zomato Claims Indians Ordered Over 1 Crore Momos In 2021; Can You Blame Them?