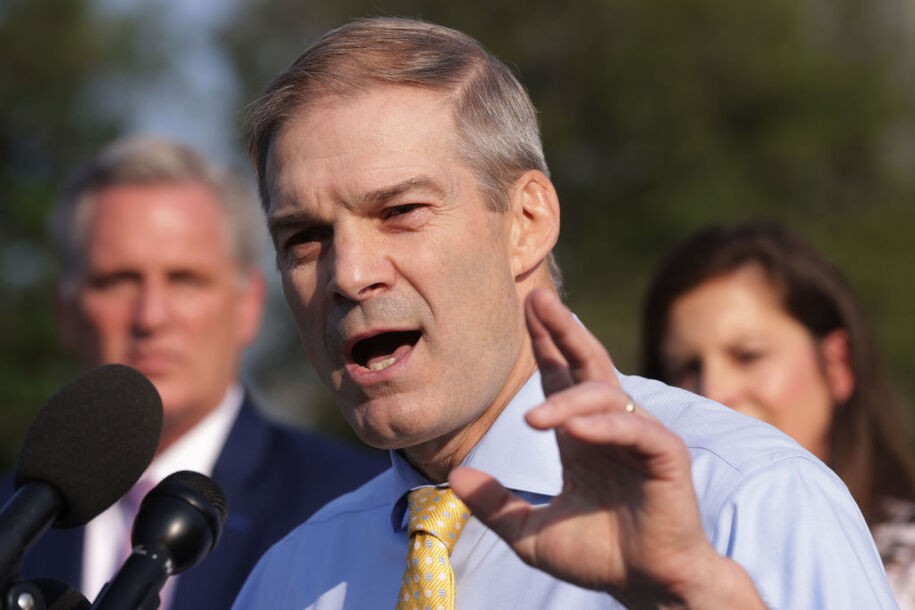 In the news today: House Republican Rep. Jim Jordan was once eager to mention that he’d been speaking with Donald Trump the very day Trump and his team assembled an angry mob to “march” to Congress as part of a broader plan to erase Trump’s election loss. Once it became clear that the contents of those conversations could constitute evidence of sedition, however, the loudest member of Congress clammed right up. In a new letter, Jordan flatly refuses to answer questions posed by the House Select Committee investigating the violence, setting up a new legal battle: Do sitting lawmakers have the authority to defy legal subpoenas from the very body they were elected to?

We’re also learning more about Trump’s use of Fox News talking heads as off-the-books advisers, which would be humiliating for Fox if they had any “journalism” standards at all. Meanwhile, An Indiana Republican’s demand that the state’s teachers remain neutral on Nazis and fascism isn’t going over well, and anti-vax adherents are moving on from livestock dewormer to the next supposed COVID-19 miracle cure: their own urine.

Really now, you’d rather drink your own urine than get vaccinated. That’s what you’re going with? Eh, whatever. Here’s some of what non-urine-drinking Americans may have missed: