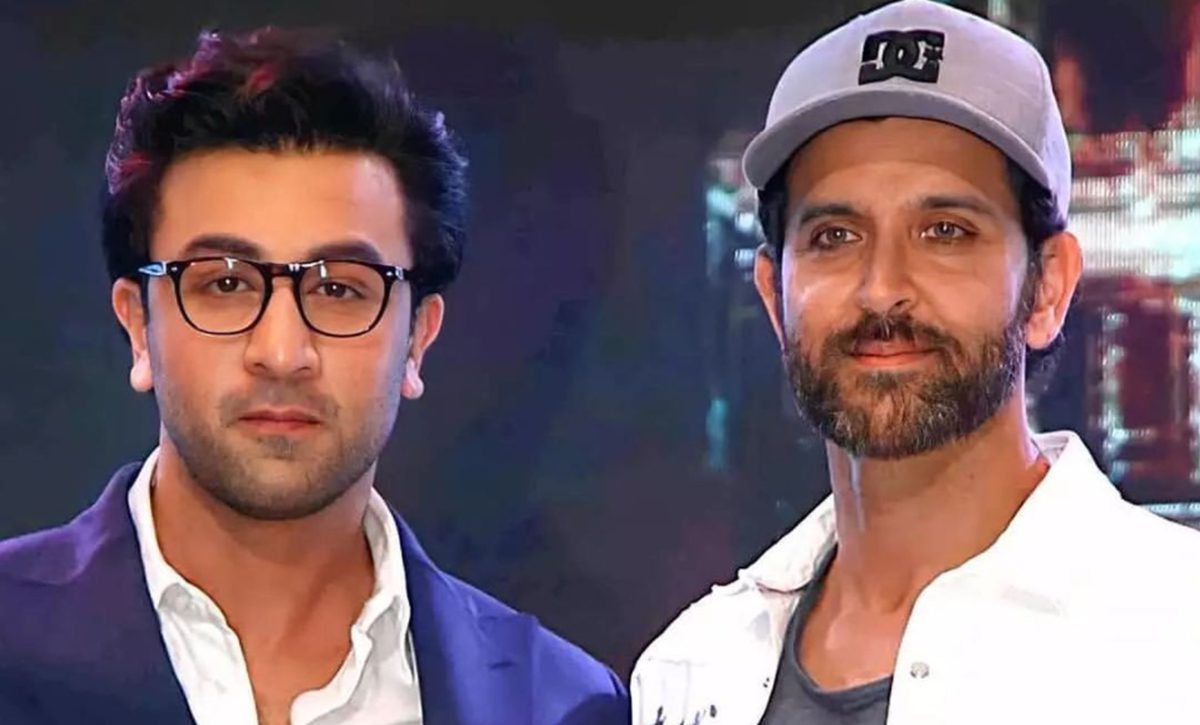 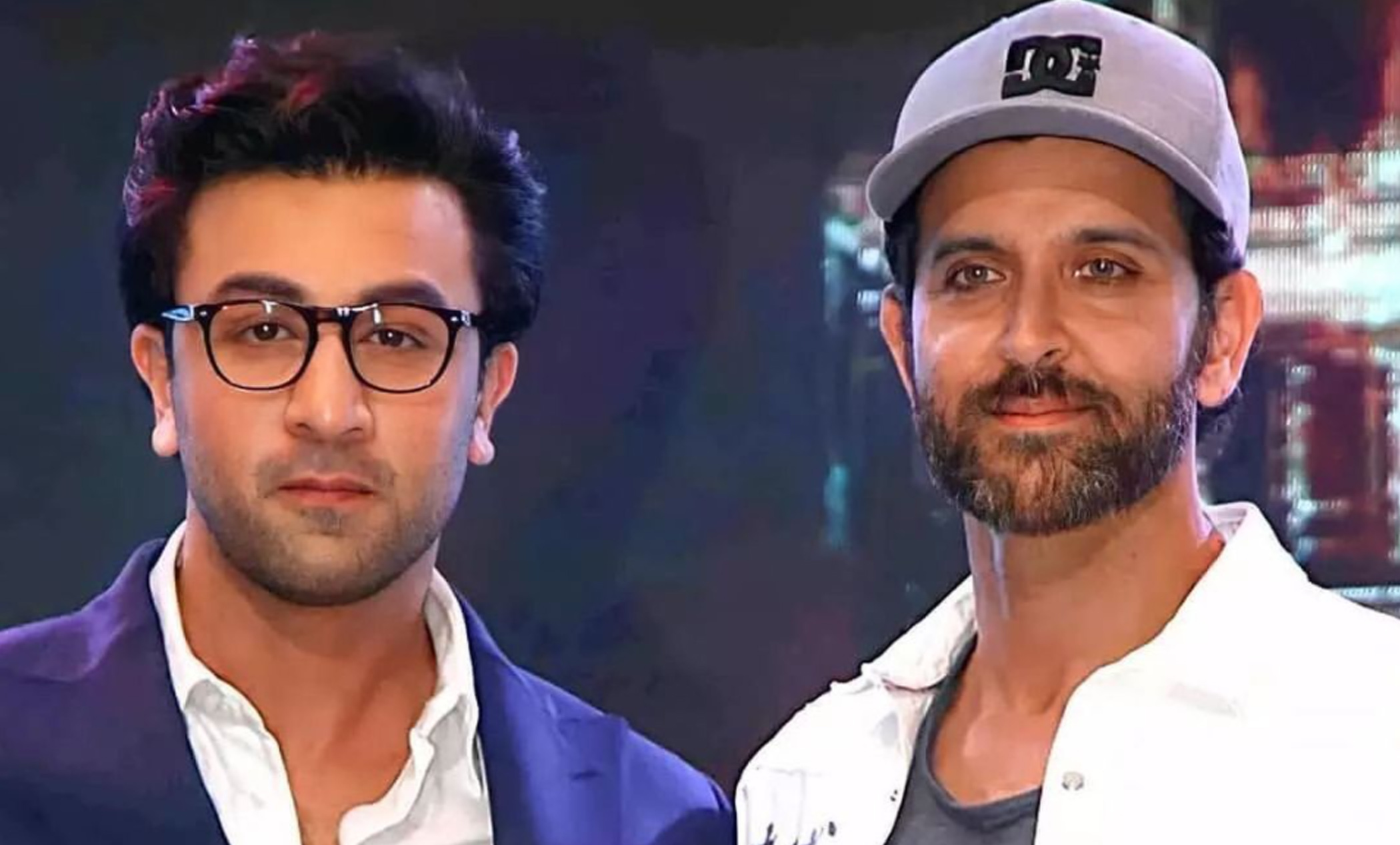 Ranbir Kapoor, who recently celebrated his 39th birthday in Jodhpur with his ladylove Alia Bhatt, is back in town and looks eager to take on new projects. According to rumour mills, Ranbir is all set to essay the role of Lord Ram in filmmaker Nitesh Tiwari’s upcoming mythological epic-drama Ramayana. In addition to Ranbir, the makers of the massive project have managed to bring Hrithik Roshan on-board as well.

While the talented actors were recently spotted outside Namit Malhotra’s office, the report also suggest that they recently had a meeting (related to the project) with director Nitesh Tiwari and producer Madhu Mantena. While Hrithik is reported to essay the role of Raavan, Ranbir has been roped in to play Lord Ram in the epic drama, which is expected to go on floors in mid-2022. And with the report also claiming the makers’ decision to extend their initial budget of Rs 300 crore, in order to offer a larger than life cinematic experience to the audience, the team is currently working on finalizing the lead actress, who will play Sita in Ramayana.

With makers expected to make an official announcement around Diwali, fans are all set to see two of their favourite superstars: Hrithik and Ranbir team up on the silver screen for the first time. Meanwhile, the speculations making rounds on the internet also suggest that Deepika Padukone has been approached to play the character of Sita, but no official statement has been made yet.

Meanwhile, Ranbir already has a long list of interesting projects lined up for release. And with reports of him being the leading choice for Sourav Ganguly’s biopic, Ranbir Kapoor fans are in for a real treat soon. And with projects like Shamshera, Animal, Brahmastra and Luv Ranjan’s untitled project with Shraddha Kapoor all set to release soon, Ranbir looks all set to dominate the silver screens with his phenomenal performances.

On the other hand, Hrithik Roshan is all set to team up with Deepika Padukone for India’s first aerial action franchise Fighter which will be helmed by Siddharth Anand. The ace filmmaker, who directed Hrithik and Tiger Shroff’s War recently confirmed the sequel of the high-octane actioner as well. Meanwhile, the audience is eagerly awaiting to see Hrithik don the superhero costume once again in the next instalment of his popular franchise Krrish.

Learn English Online – Why And How