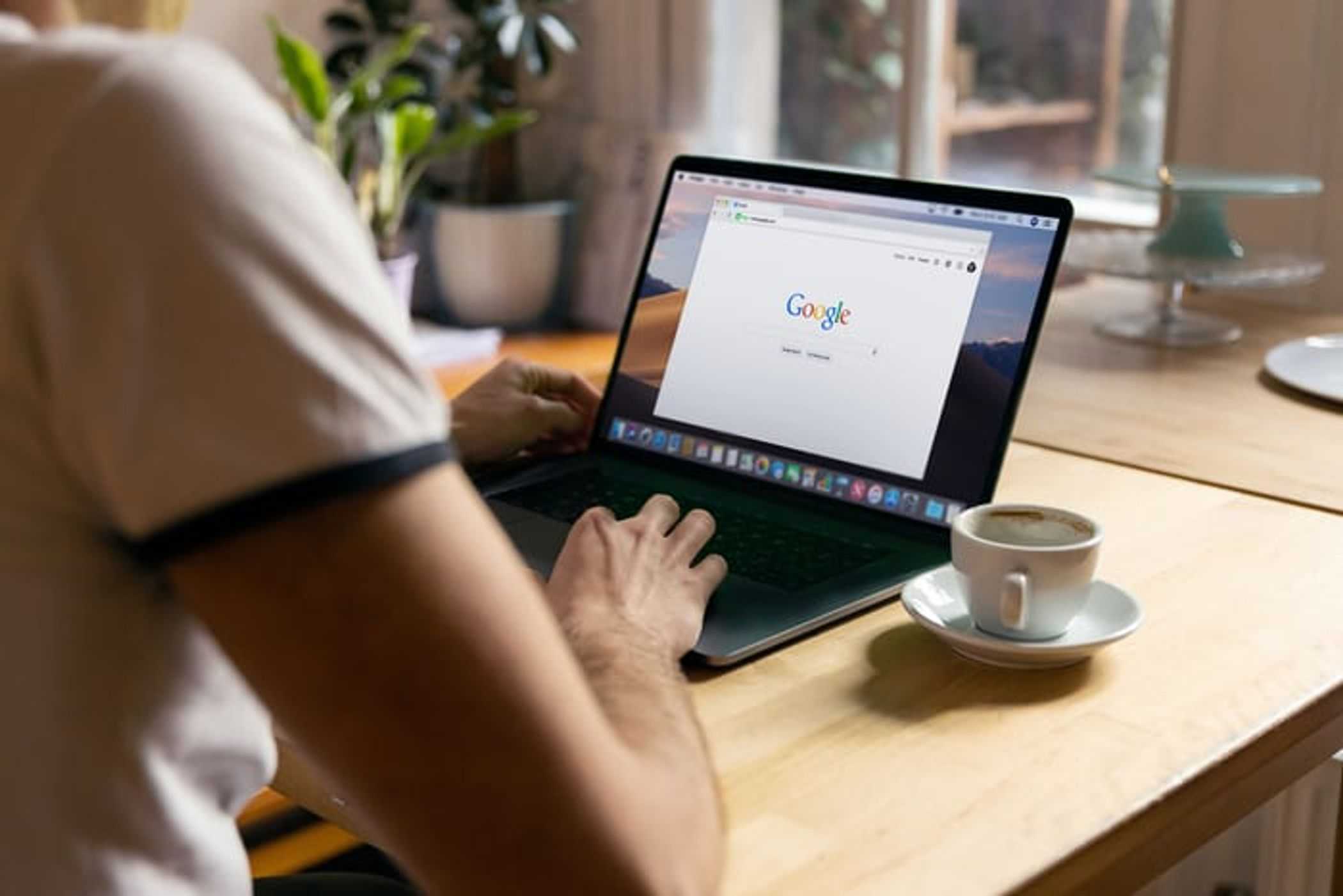 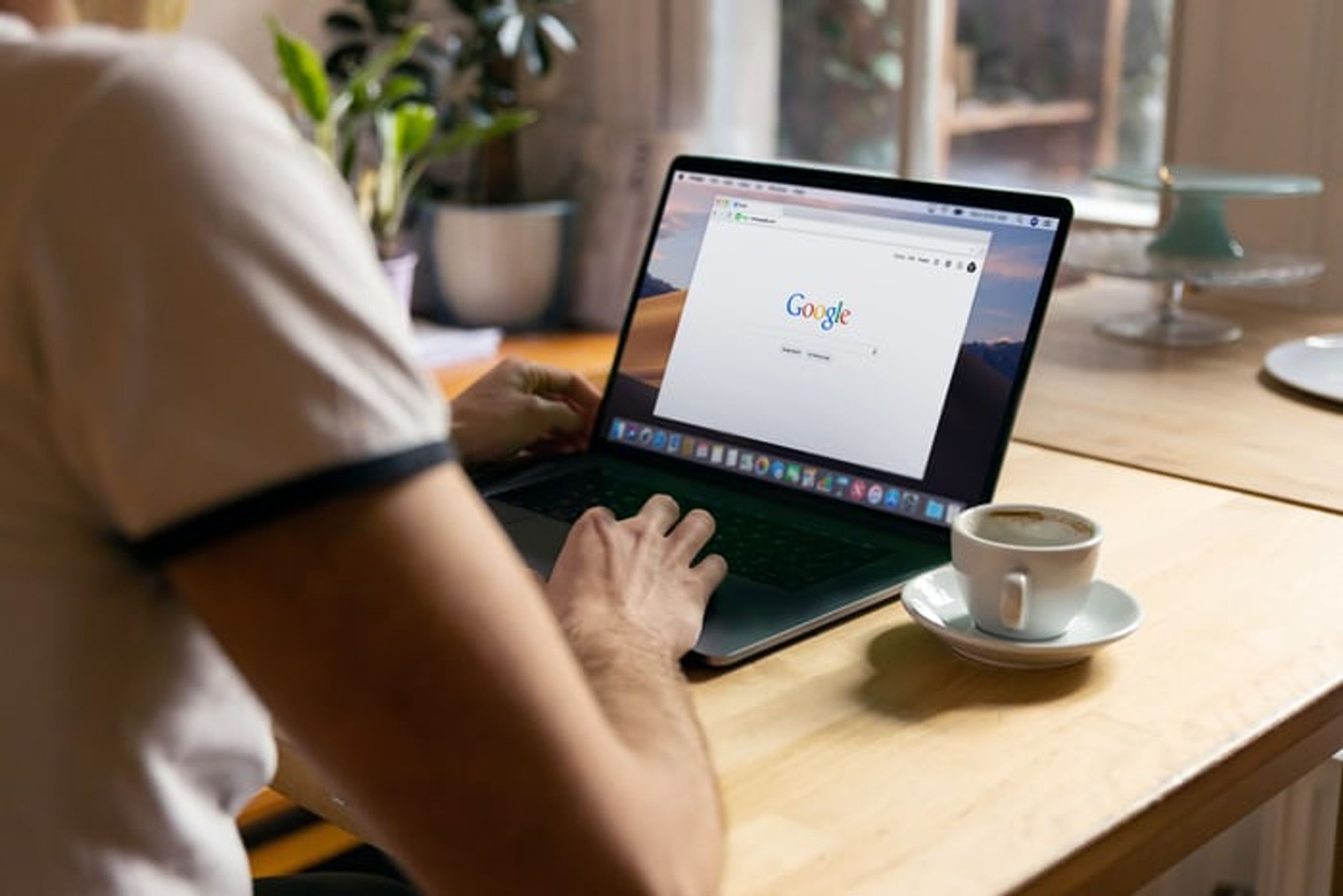 It’s a bad year for Google Chrome as it’s been under attack for quite some time and now, the tech giant has warned over two billion chrome users.

According to Chromium Bug Tracker reports, Google revealed that the next major achievement for chrome is to break various websites across the globe.

The issue lies in the version numbers as the official build of Chrome is version 96 at present. Besides, the early access developer has version 99 and when it reaches 100, all the affected websites will be stopped.

This is because these websites scan for the Chrome version, but Duda (website software design) just checks for only the first two digits.

The website software design checks for Chrome versions for security concerns and stops the older versions from visiting the website. Usually, Chrome version 40 is the minimum cut off point.

SEE ALSO: Google Is Killing Chrome Apps In Favour Of The Web

Also, many website owners will not know that they are affected and finding a solution is tricky as there isn’t much time left. Besides, Google releases the Chrome version at a turtle pace as version 95 was released in October.

Based on the reports, Google is testing out various solutions and one of them is to alter the version numbers and place ’99’ into the first two digits. Although, it’s a messy solution and might not be effective in the real world.

That means Chrome users need to face disruption or find another browser until the issue is solved. There’s very little time left as over 2 billion Chrome users still run on the older version.