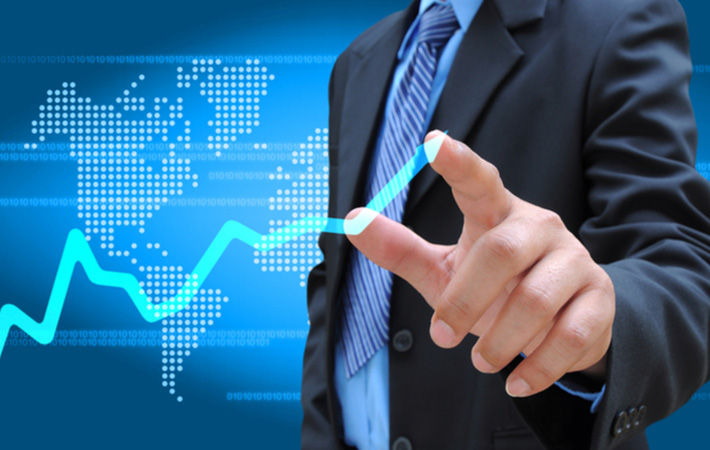 The pace of global economic growth slowed in March, says purchasing managers’ index (PMI) data compiled for JPMorgan by S&P Global. The marked variations in the degrees of containment of the spread of the omicron variant of COVID-19 around the world are driving divergences in economic growth, and high levels of infections and health-related precautions are continuing to subdue global growth, it found.

The index fell from 53.5 in February to 52.7 in March. The drop in the index signals the weakest pace of economic growth since September 2020 with the exception of the steep slowdowns in growth seen in August last year and at the start of 2022, when the delta and omicron waves led to new COVID-19 containment measures, most notably in the United States, Europe and India.

Whereas the start of 2022 had seen COVID-19 containment measures tightened globally to combat the spread of the Omicron variant, February and March have seen the overall degree of containment relaxed worldwide to the lowest since the pandemic began.

The pace of global economic growth slowed in March, says PMI data compiled for JPMorgan by S&P Global. The marked variations in the degrees of containment of the omicron variant’s spread around the world are driving divergences in economic growth, and high levels of infections and health-related precautions are continuing to subdue global growth, it found.

This easing of containment has benefitted the service sector in particular, growth of which outpaced that of manufacturing, the data revealed.

The PMI survey data, based on panels of over 30,000 companies in 45 countries, showed output growth at its third-lowest for 18 months, with only August 2021 and January 2022 having recorded a weaker monthly expansion amid the initial spread of the delta and omicron variants.

The war in Ukraine has meanwhile compounded some of the supply chain and inflationary impacts of the pandemic and also hit business confidence, which adds to downside growth risks in the coming months.

Thus, while PMI surveys indicated accelerating and strong growth in the United States, the United Kingdom, India and Brazil in March—fueled in most instances by resurgent service sector growth as travel and other health-related restrictions were relaxed or removed—new lockdowns within mainland China led to a collapse of activity only exceeded in the survey’s 18-year history by that seen during the initial COVID-19 lockdowns in February 2020, London-based IHS Markit said in a press release.

The Ukraine invasion and resulting sanctions has meanwhile led to a steep downturn in the Russian economy. With the exception of the initial months of the pandemic, the contraction of business activity in Russia during March was the steepest since the height of the global financial crisis.

The Russia-Ukraine war also affected growth in the eurozone and neighbouring eastern European countries through a combination of aggravated supply bottlenecks, higher costs (notably for energy) and subdued spending due to increased risk aversion.

Eurozone growth consequently lost a little momentum, with manufacturing especially disrupted by the impact of the war to register the weakest expansion so far in the pandemic recovery, offsetting an acceleration of service sector growth.

Although the number of companies reporting output to have been constrained by staff shortages has fallen globally since peaking in January at the height of the initial omicron wave, labour constraints clearly remain elevated by historical standards.

The number of companies reporting output to have fallen due to a lack of raw materials or other supplies has meanwhile risen to the highest in the 25-year history of the survey.

Russia’s invasion of Ukraine has also hit business confidence across much of the world, the impact spreading much further than Europe to represent a bigger jolt to worldwide business optimism than anything recorded over the last decade with the sole exception of the onset of the pandemic.

Of the 45 countries for which PMI data are available, some 84 per cent saw confidence about the outlook decline between February and March.

While most of the largest downgrades to expectations were seen in European countries, downturns in business confidence were seen in the United States and Japan as well as all four BRIC emerging markets, with respondents commonly citing the escalating geopolitical uncertainty and the additional supply or price shocks emanating from the Ukraine invasion to have darkened the outlook.